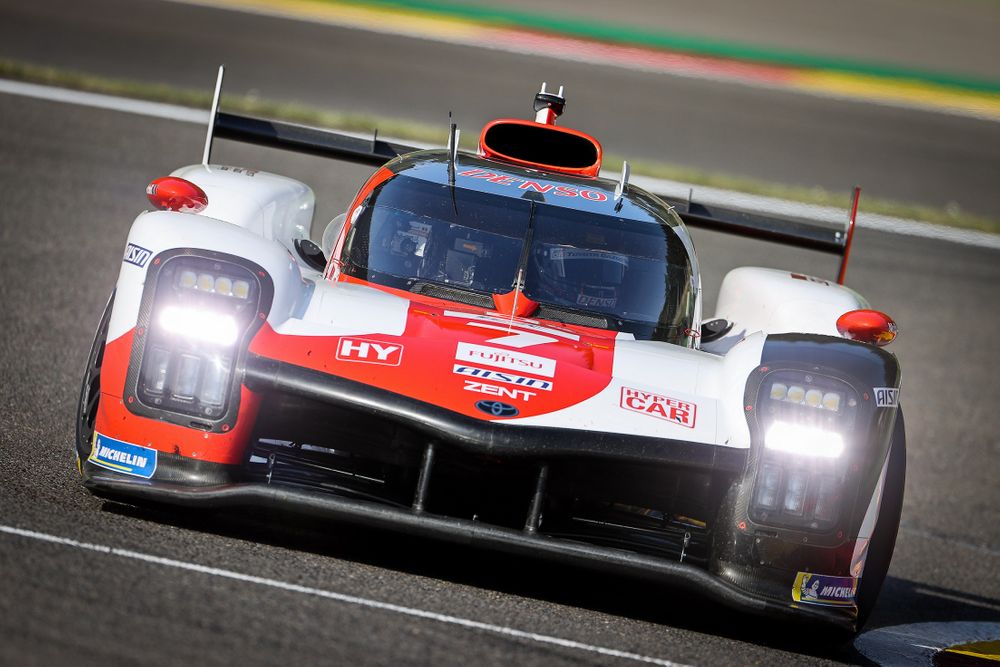 Gazoo Racing, Toyota’s motorsport and performance division, ruled this year’s 6 Hours of Spa-Francorchamps and overcame adverse weather to get their first win of the 2022 FIA World Endurance Championship (WEC) season. 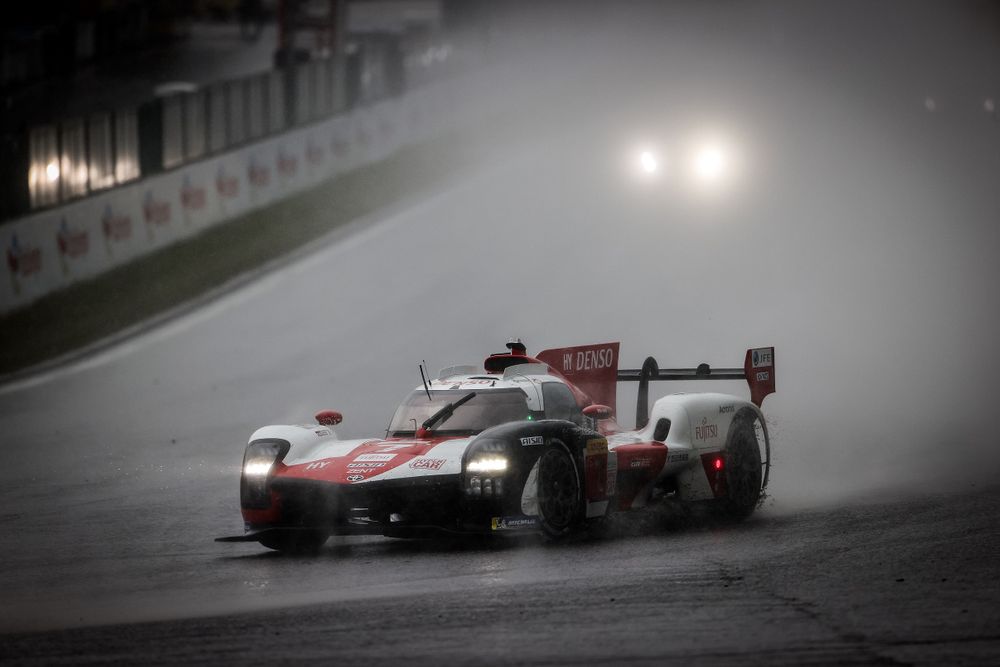 The race was quite an eventful and demanding event for the drivers as numerous incidents, interruptions, and red flag periods interrupted the drivers’ rhythm but nonetheless the Gazoo Racing drivers kept their cool and secured the top spot on the podium after a sensational final stint from José María.

Akio Toyoda, President and CEO of Toyota Motor Corporation, said: “Thank you to Mike, Kamui, and José María for their first victory of this season. I am pleased with the first victory of the new Team Principal, Kamui, and thank you for your hard work in your dual role. Heavy rain posed a significant challenge, but we at Toyota truly believe that the car must be safe to drive in any circumstance.” 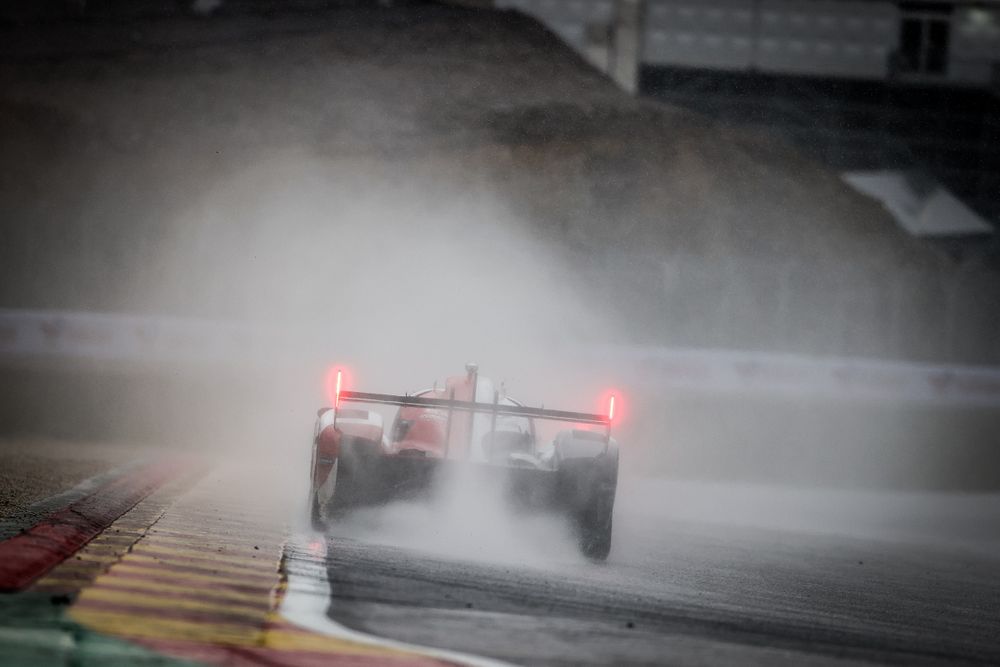 “The race gave us yet another opportunity to gain invaluable insights into making ever-better cars that drivers can drive with confidence. I'm looking forward to seeing everyone in the team work closely together to support our two GR010 Hybrid Electric vehicles to deliver an exciting race at Le Mans. Thank you to all the fans for your support for us this time as well,” he concluded. 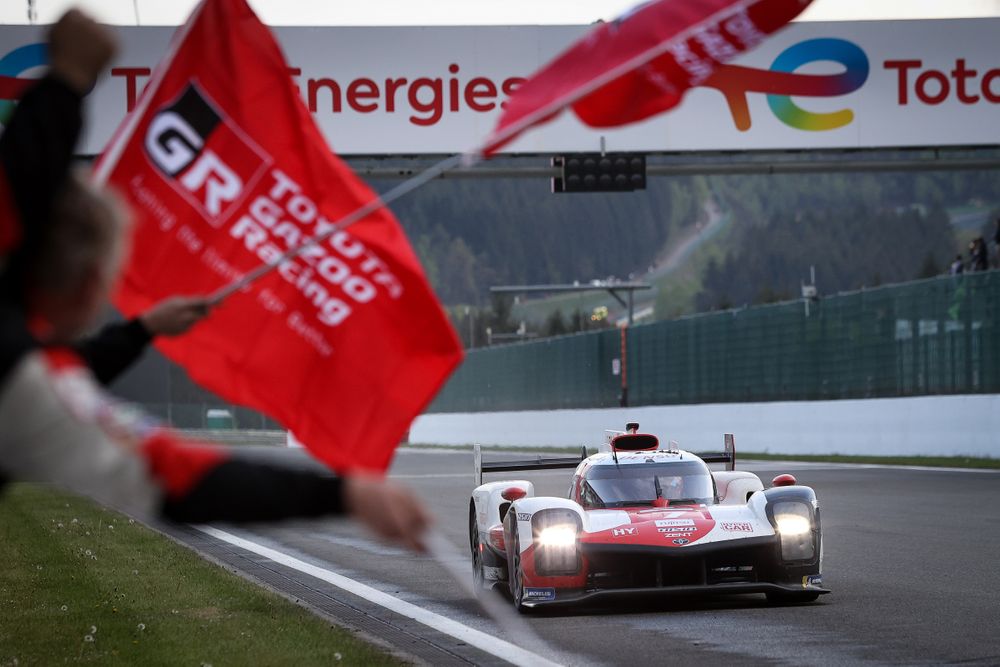 This result was a very important one as next up for the team is the demanding Le Mans 24 Hours.