The Future Of Mobility And Autonomous Driving In Qatar 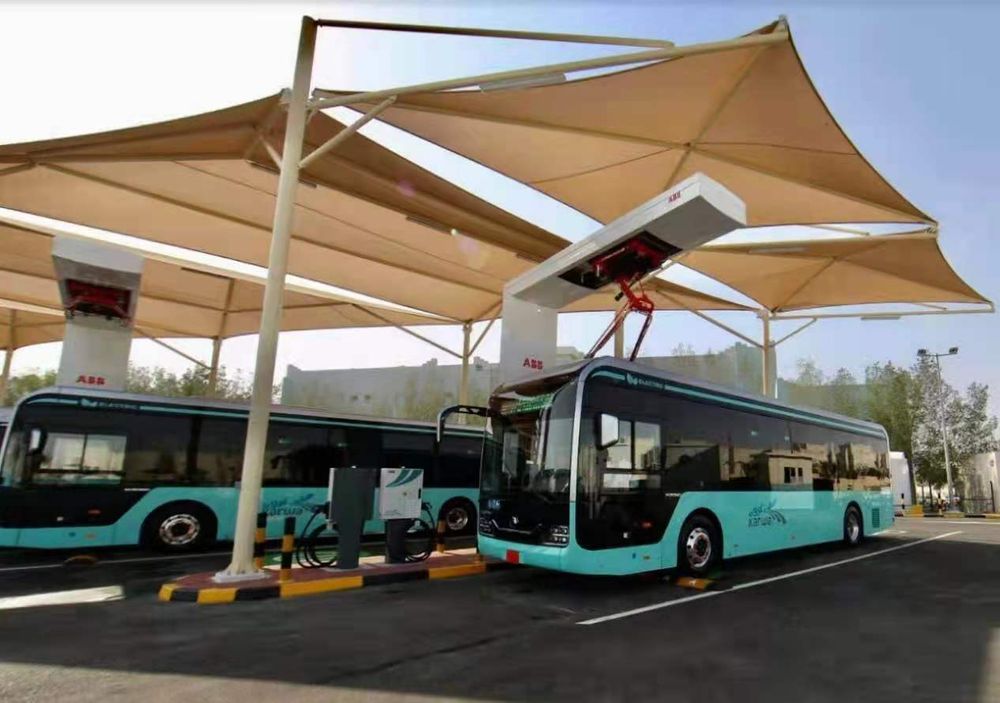 What pops up in your mind when thinking of the state of Qatar in the year 2021? Is it the World Cup and high-tech mobility?

To engage in an event as large as the World Cup, you need ambition, money, and technology, and Qatar has all three. We are told that Qataris will offer air-conditioned stadiums and arenas, maintaining a temperature of less than 23 degrees Celsius in all areas.

High-tech is another keyword to better understand how Qataris interact with the modern world. The vehicles that will be used for the World Cup are Yutong passenger buses. Last year, Qatar purchased 1,002 Yutong passenger buses, and although it should have been 1,001 since we are talking about the Middle East, what is clear is that Yutong is a fine choice for the Qataris.

During the 2018 Russian World Cup, Yutong had proven its outstanding performance for massive sports events. Nevertheless, over 140,000 Yutong electric vehicles have been widely distributed over 30 countries in the world, including France, Britain, Australia, Chile, and Denmark. Yutong has already become one of the leading mainstream providers of buses with a 13% global market share. In 2020, the sales volume reached 41,756 units. By the way, in Yutong’s home market, China, Yutong is deemed the leading bus provider and enjoys the largest coverage and penetration with over 35% market share.

If you have visited Doha recently, it is not difficult to learn that Qataris put sustainability and environment-friendly as their top priority. Transportation utilized for officers and athletes of the 2022 World Cup is supposed to be some kind of expression and symbol for Qatar’s green agenda. 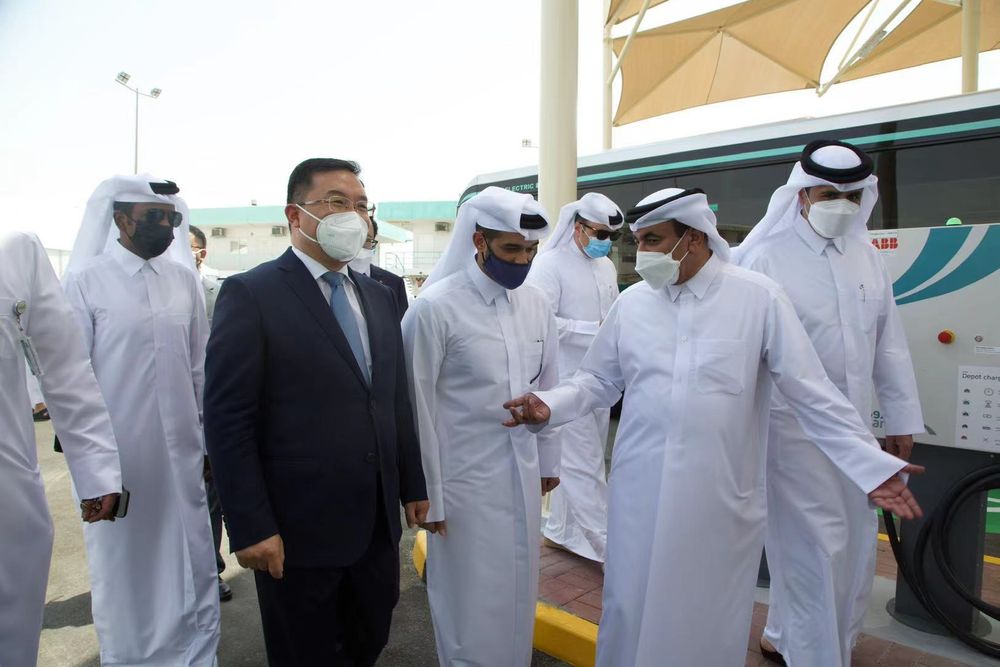 What Yutong will bring to Qatar are not only finished products but also complete knocked-down factories which may facilitate Qatar’s vehicle sector. Recently, the first fleet of 741 EV buses that Qatar ordered from Yutong has been delivered partially, representing a key step of Qatar’s public transportation plan 2030, according to HE Mr. Jassim bin Saif Al-Sulaiti, Minister of Transport and Communications. These electric buses are customized to the local transport needs and weather conditions, equipped with advanced and efficient liquid cooling systems. The battery size of the transit bus is 350 KWH, which provides a range of around 200+ km when fully charged overnight. In the future, Yutong will also establish a KD factory to realize localized design and manufacturing of EV buses that better suit the special geographic and climate conditions of Qatar.

Qataris are certainly good at concluding beneficial deals. Their deal with Yutong is also not an exception. Yutong Bus has been working closely with the Qatar government and partners to aid the local green transformation.

After the 2022 World Cup, when the Yutong vehicles accomplish their designated missions, Qatar’s system of new energy public transportation will be in place. The connection between Qatar and Yutong will long continue post the event. As Yutong becomes the very first autonomous bus brand that won the 2021 Red Dot Award, Qataris may learn and benefit more from their collaboration with Yutong.

Qatar, as an open economy in the Middle East, is now promoting autonomous driving on a swift basis. In the past decade, Qatar has already been investing in networking, 5G and other essential infrastructure which may boost the next generation applicable scenarios, such as autonomous driving. Yutong, as a leading provider dedicated in this realm, may result in a promising future with Qatar.

By watching Qatar’s endeavor to fulfill its commitment to the World Cup, we are all witnesses of the momentum of modern Qatar. The future is here and now.