A momentous occasion for fans across the world as Lotus confirms unveiling the Type 130 (the world’s first British all-electric hypercar) at an exclusive event in Central London on 16th July. Production is confirmed to take place at the brand’s headquarters in Hethel, Norfolk, and a maximum of just 130 examples are set to be built with deliveries expected to commence in 2020. 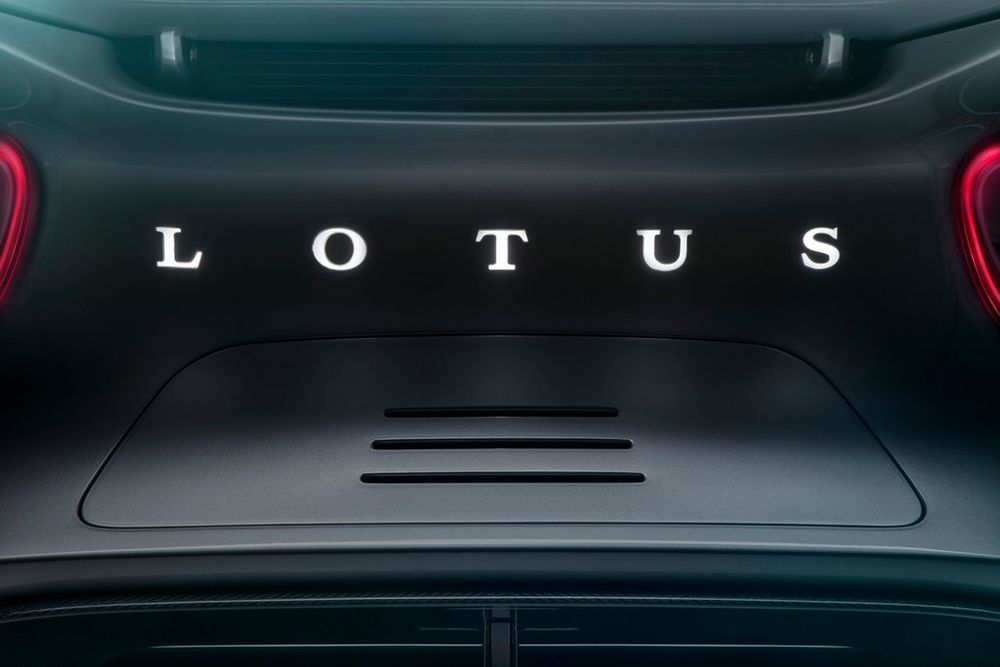 The Type 130 will be the most dynamically accomplished road car in the company’s history, continuing a bloodline rich in firsts and technical game-changers in automotive and motorsport. Judging by the teaser video released, the Type 130 will be hand built – a trademark of all Lotus models – and features the charging port below an illuminated moniker.

What is the most expensive BMW

Driving the 2019 Jeep lineup in Italy

New road to ease traffic between Dubai and Sharjah