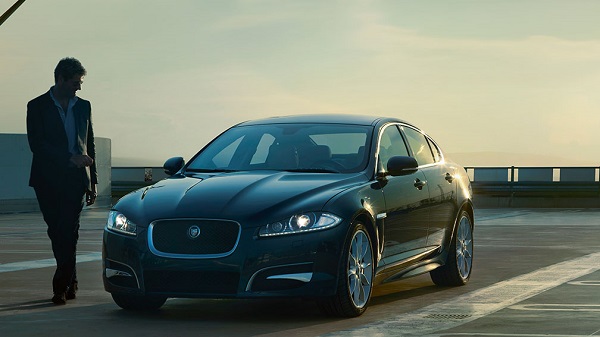 Jaguar cars, 2013 XF and XJ 2.0L, have been recalled over a manufacturing defect, an insecure hose, that could make the engine cut out affecting the brakes.

The UK-manufactured vehicles have been recalled over “incorrect design tolerance” in coordination with the Ministry of Economy’s Consumer Protection Department.

Jaguar announced that only one low speed accident happened due to this fault, but no incident has been reported in the UAE so far.

UAE Jaguar dealers, Al Tayer and Premier Motors, said that they will be contacting customers and the modifications will be for free.