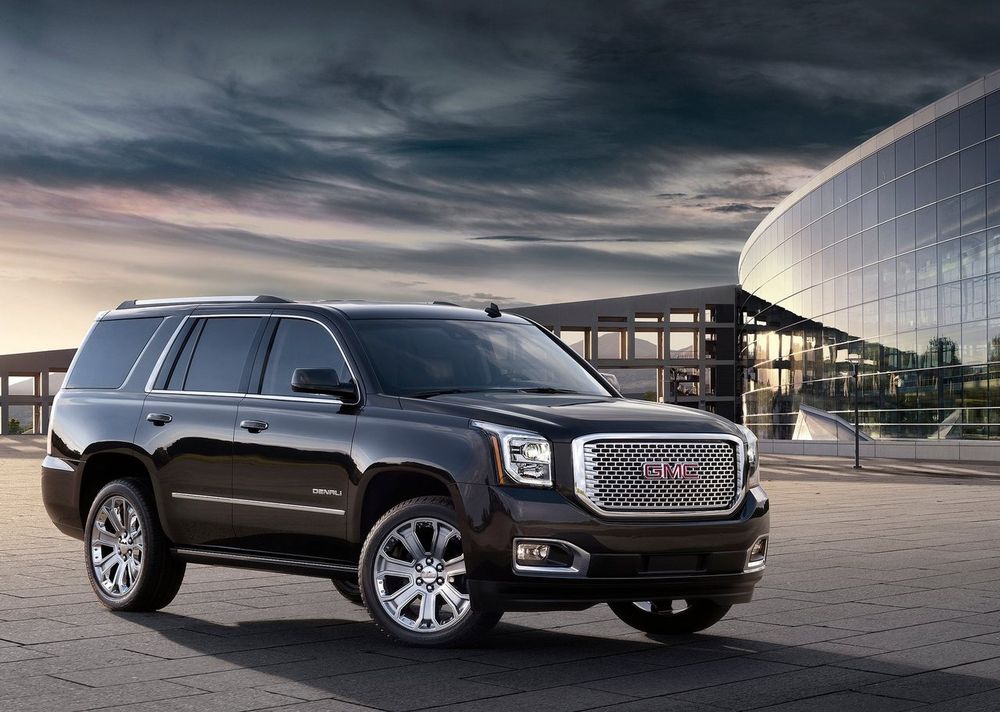 The world of full-size SUVs is comprised of some of the most capable, luxurious, and powerful vehicles in the market. Especially in a region like ours, these massive 4x4s are to be seen everywhere, and their intense popularity doesn’t seem to dwindle away despite increasing fuel costs and the cost of the vehicles themselves. In this day and age, many buyers of these type of SUVs aren’t interested in their off-roading prowess, but more so in their invincibility and intimidation factor. And few SUVs come close to doing these two things as well as the GMC Yukon.

The first-generation GMC Yukon was introduced back in 1991, and it was named after the famous Yukon mountainous territory in North America. The GMC Yukon shared its basic architecture with the Suburban, though the former was considerably smaller. GMC kept improving the design, technology, capabilities, and powertrain of the Yukon through the following years. This ultimately culminated with the launch of the new fourth-generation Yukon in 2015. The 2019 GMC Yukon is one of the best-sellers for the American carmaker in the region, though it’s not without some fair competition. These arise in the form of the Nissan Patrol, Toyota Land Cruiser, Ford Explorer, and Dodge Durango.

As is evident, the 2019 GMC Yukon is massive in its overall proportions, and pretty much every aspect of this vehicle mimics that tone. The general exterior design of this new Yukon follows the principle of the traditional, old-school SUV and it shows. This is one intimidating and visually captivating vehicles on the road, but in a good way. The imposing front fascia features a sculpted hood with a power bulge, large chrome grille with bold ‘GMC’ lettering, modern and vertically-arranged HID headlights with C-shaped LED DRLs, and meaty bumper with integrated foglights.

The impressive side profile highlights the Yukon’s boxy outline, plus its enormous 20-inch alloy wheels, squared-off wheel arches, pronounced fender flares, rigid shoulder line, relatively small windows and wing mirrors, and oodles of chrome for that added sense of luxury. The upright stance of the Yukon is notable when viewed from the back, where there’s also a jutting roof spoiler, split-folding liftgate, vertically-placed LED taillights, and a taut yet simple bumper. The 2019 GMC Yukon measures 5.179 meters in length, 2.045 meters in width, 1.890 meters in height, and its wheelbase is 2.946 meters long. Also, the Yukon can hold up to 433 liters of luggage with all three rows still in place. 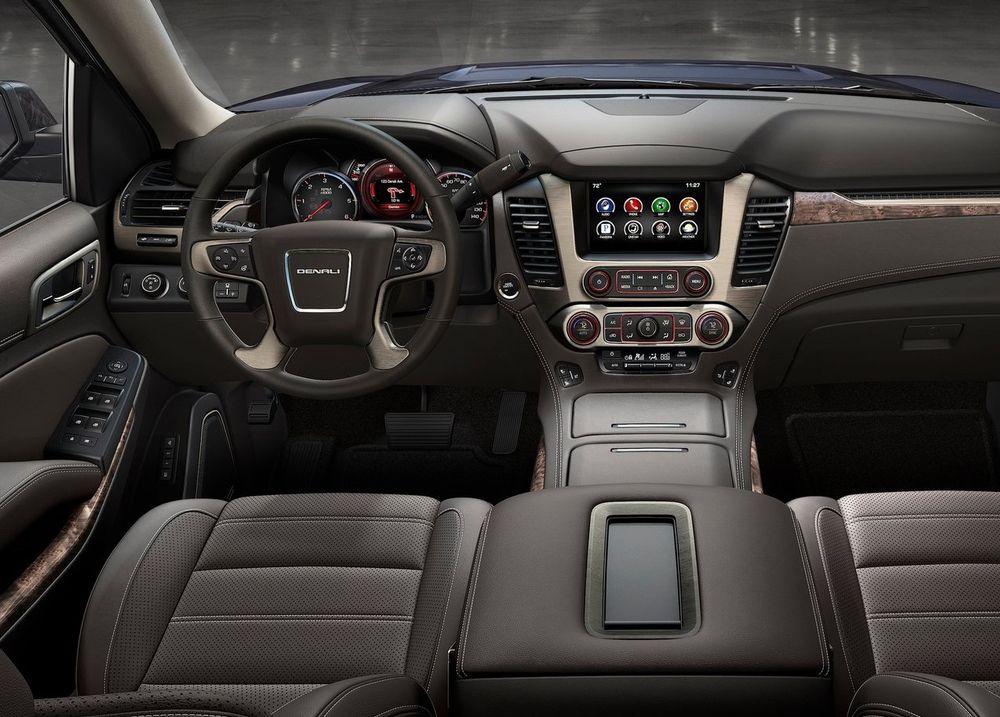 The cabin design of the 2019 GMC Yukon is nothing to brag about, though it isn’t particularly bad as well. It’s a huge space with good practicality, ergonomics, and more storage space than you’d ever know what to do with. The cabin trim and materials are cushy and soft for the most part, and the build is strong. Cabin space is a nonissue, and even the third row is quite bearable.

The 2019 Yukon boasts niceties such as radar cruise control, adaptive headlights, adaptive suspension, electric sunroof, powered side steps, power liftgate, all-round parking sensors and camera, heated & cooled seats, an 8-inch touch-infotainment display with navigation, and a 10-speaker premium sound system. The Yukon is also loaded to the gills with all the standard safety gizmos that GMC has at its disposal. 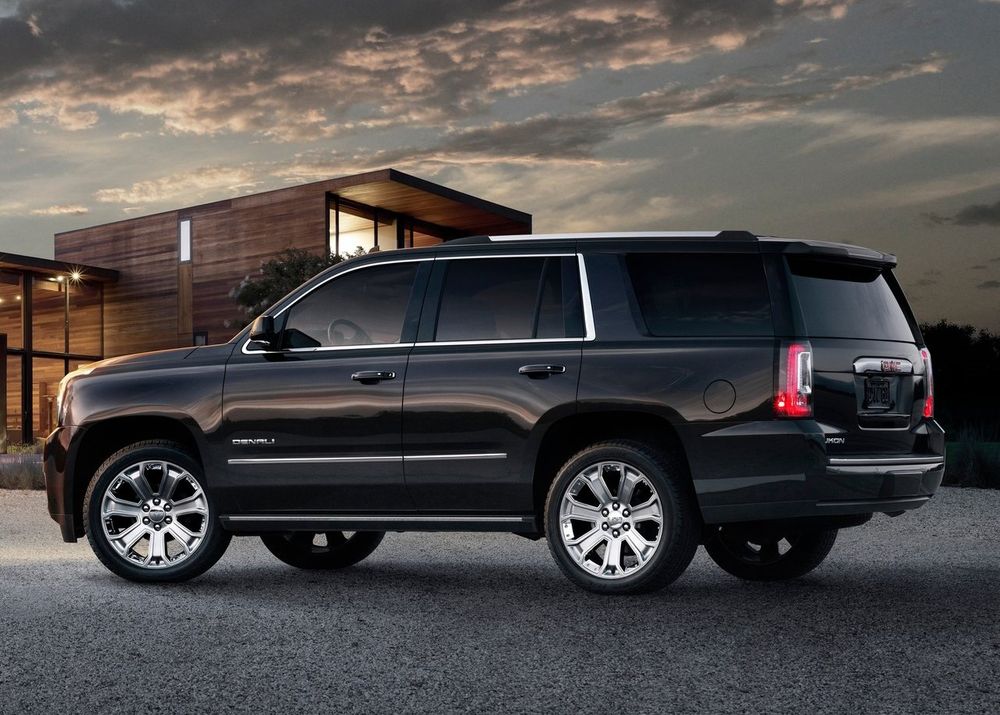