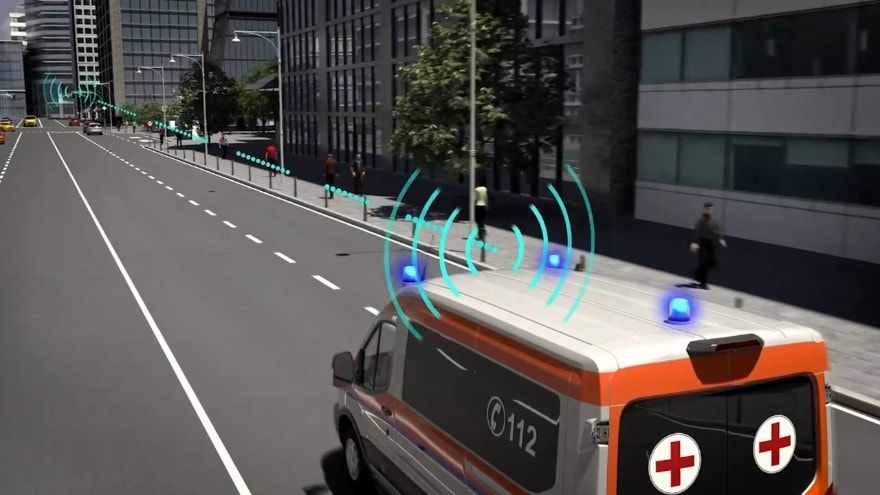 Ford has come up with a very innovative connected traffic lights system. This traffic light system will go green in case an ambulance, fire engine or police vehicle is nearby and is in emergency response status. The benefit of this is that it will clear the route for the emergency services and will also prevent accidents which happen in case the ambulances, fire engines or police vehicles go through a red light.

“Whether it’s a fire engine attending a blaze or an ambulance that is en route to an accident, the last thing anyone wants is for these drivers to be caught up among other vehicles waiting for the lights to change,” said Martin Sommer, research engineer, Automated Driving Europe, Ford of Europe. And Ford did some brilliant work to make roads better for our emergency services. 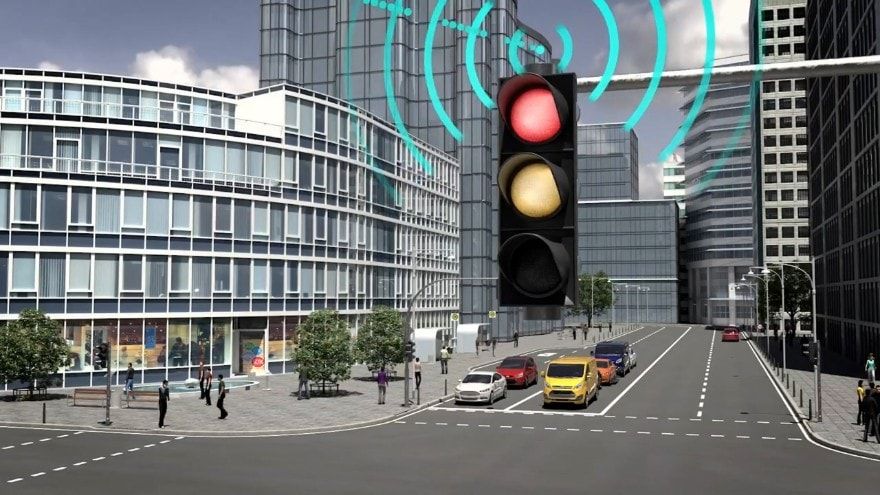 Ford installed this Kuga with onboard communication units which sent signals to the traffic lights that it was an ambulance. As a result, they turned green as soon as the Kuga approached them and allowed it to pass. After the test vehicle crossed the intersection, the lights returned to their normal operation.

But the clever things don’t end there as the American carmaker also tested the lights in daily driving situations for which the Kuga received the timing information for when the traffic lights turned from red to green and green to red. Ford’s Adaptive Cruise Control technology got to work and it ensured that a higher proportion of traffic encountered a green light. It did so by reducing the speed of the vehicle ahead of the junction to time the vehicle’s approach to arrive at the light the moment it turned green. WOW

All these things tested by Ford’s connected traffic lights aren’t just for an over-the-top special research project, these are things that will contribute to our daily driving experience and make our roads safer and hassle-free.