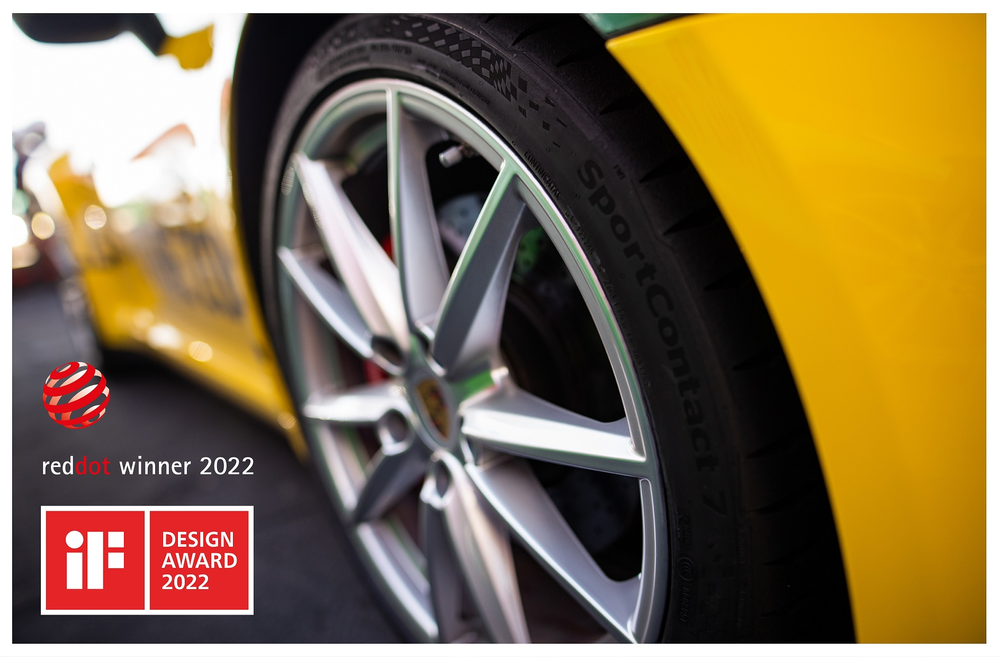 Guess what… Cars need tires to actually work in the real world. Obviously, to cater to this not-so-exclusive need, there are many tire-making companies that turn mere rubber into an almost living breathing organism that helps you drive your car without much thought put into what tires actually do or stand for. Again, that’s not the average consumers’ fault – we are all continually learning anyway. In the world of tire production, there are some names that stand above the rest – one of which undoubtedly is Continental Tires. Based out of Hanover, Germany, Continental Tires is one of the world’s oldest and most liked tire brands ever – established over 150 years ago. 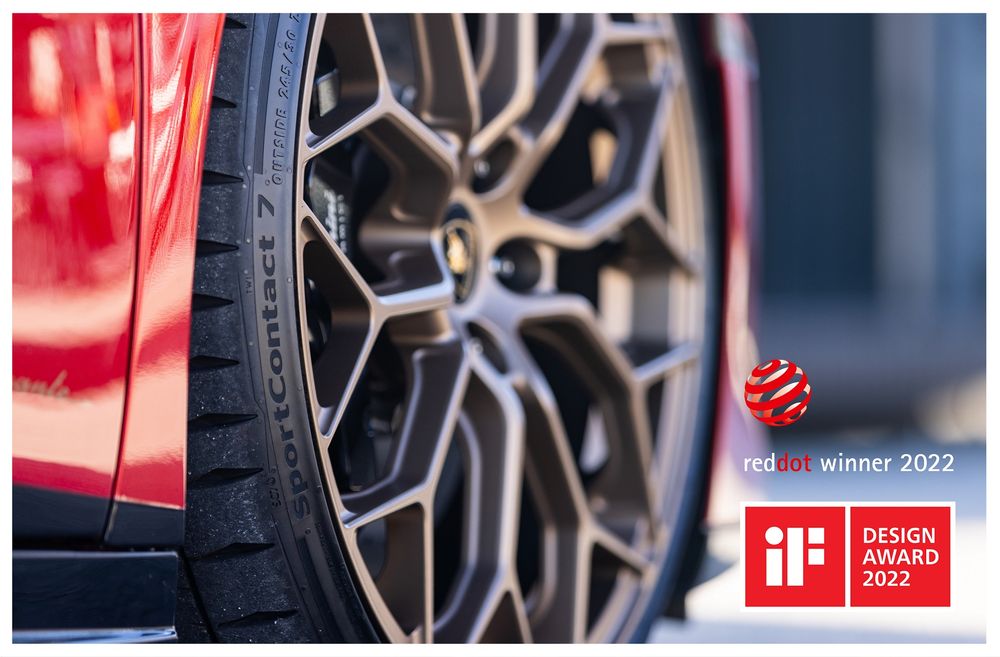 Just like in the car world, the tire world holds its own award ceremonies – as you can imagine. When it comes to the newly-launched Continental SportContact 7 tires, it has won the Red Dot Award and iF DESIGN AWARD, both of which are considered really prestigious in the world of rubber that’s constantly in motion. As with most modern tires, the whole purpose behind the creation of the new SportContact 7 tires was to deliver great performance on parameters such as form, function and design. While many tiremakers love claiming how good their tires are, not all of them win the above-mentioned awards.

Speaking quite excitedly about the new SportContact 7 tire was Enno Straten, Head Strategy, Analytics and Marketing, Replacement Tires EMEA at Continental. Straten said, “We are very happy that our sporty flagship has not only been able to convince tire fans with its performance, but that design experts from all over the world have also recognized our work with these awards.”

As with new projects requiring a lot of expertise from a company’s pool of top brains, those behind the Continental SportContact 7 worked on three main objectives. These included the design and development of the “next generation” SportContact tires, creating innovations that are clear to the whole world, and an overall design language that gels with the current crop of sports cars found all over the world. By the way, to even come close to winning the coveted Red Dot Award, Continental’s new tire had to compete with products from 60 countries, which is nothing short of astonishing if you think about it. And with many things that are judged on an international platform, there were a host of judges that had to clear this particular tire for what it is today. 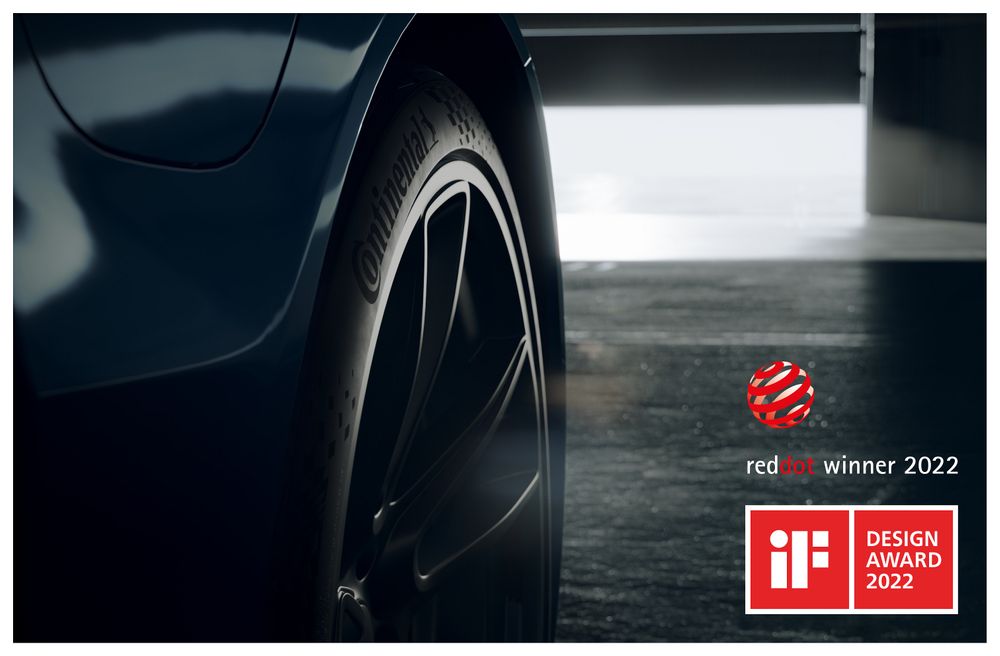 Dr. Peter Zec, Founder and CEO of Red Dot had this to say regarding the Continental SportContact 7 tires. He stated, “This competition year, I was particularly struck by the pronounced creativity evidenced by the award-winning products. That there are still designs that surprise in form and functionality is truly impressive and commendable.”

Also, the Continental SportContact 7 tires won the iF DESIGN AWARD, which it had to contest with amongst 11,000 entrants – including many other famous tire manufacturers. Courtesy of its innovative form and function, the SportContact 7 went on to impress the 132-strong jury (who were totally independent and from all over the world), with players from 57 different countries. Of course, this win is nothing short of impressive for Continental. With the company being founded as long back as 1871, Continental is nothing short of a legend in the tire-making business. With sales of over €11.8 billion in 2021, Continental remains one of the world’s largest and most influential tire companies ever.