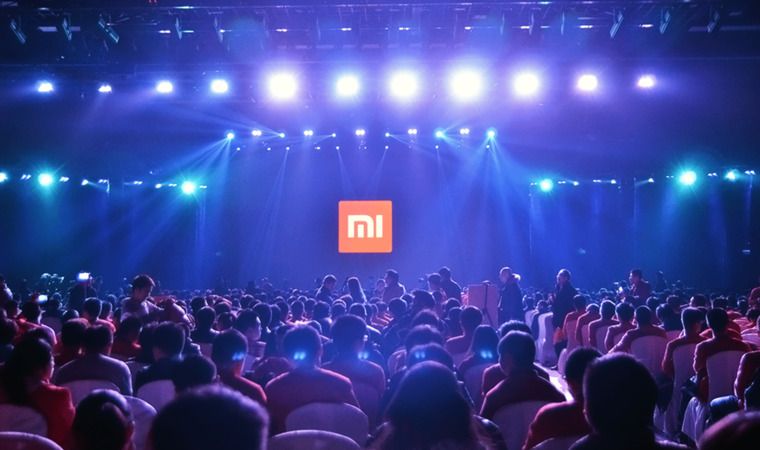 Not long after tech companies such as Apple and Sony announced they wanted to enter the electric car space, Chinese tech giant Xiaomi wants a piece of the pie too. In collaboration with Chinese automotive manufacturer Great Wall, Xiaomi plans to build electric cars under its own brand name for the masses.

With some sources claiming the partnership could be announced as soon as next week, should the deal go through, this would be Great Wall’s first manufacturing service to another company. Moreover, Great Wall will also be lending engineering consultancy to Xiaomi in order to speed up the production process. 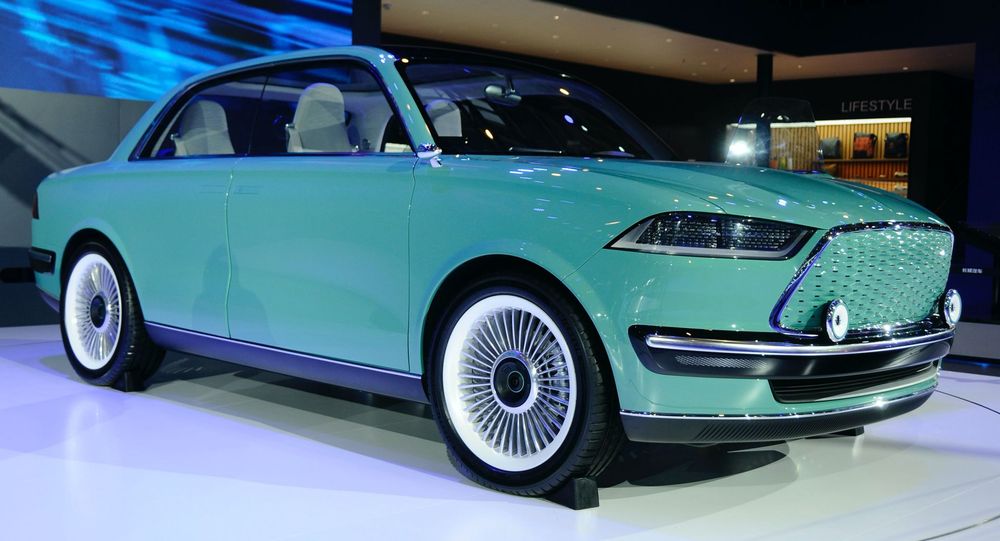 “Xiaomi wants to find a mature automobile manufacturer to provide model infrastructure, enabling its own advantages in mobile internet technology,” said Alan Kang, a senior analyst at LMC Automotive. “Xiaomi’s advantages in operating systems and home furnishing also bring a lot of imagination for such cooperation in the future.”

Taking its electric vehicles one step further, Xiaomi announced that it plans to introduce its first EVs to the market by 2023 and it wants its vehicles to be connected with other devices in its product eco-system. For those of you who aren’t quite aware of Xiaomi, they build everything from smartphones to fitness trackers and from scooters to rice cookers, so electric vehicles won’t have any problem with fitting into the brand’s portfolio.