The news broke, enthusiasts began squabbling, keyboard warriors engaged in battle, and through the deafening clatter of it all, the murmuring W12 brought the Bentley Bentayga to life. It had happened, an ultra-luxury marque that had specialized in building extravagant sedans and coupes for ninety-eight years, had just unveiled its first-ever SUV. Indeed, a monumental moment in the history of the brand and the automotive industry. 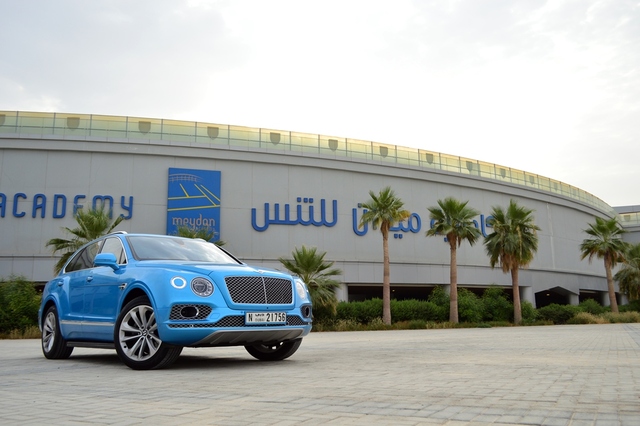 Sharing more than just its underpinnings with the Volkswagen Touareg and Audi Q7, the Bentley Bentayga is based on the brand’s EXP 9 F concept car and comes across as a bold mixture of tradition and innovation. Elegant without being drab, the Bentayga exudes opulence and flaunts its brawn through pronounced shoulder lines, flared fender arches, quad-exit tailpipes, and sizeable brake calipers concealed beneath its 21-inch alloys. 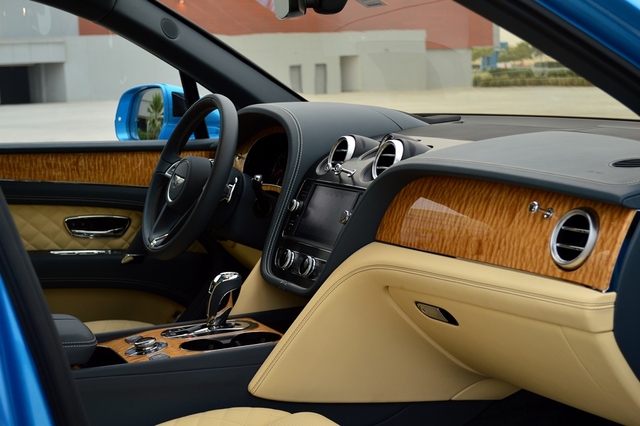 Offering the epitome of luxury while maintaining the brand’s standards of perfection, the cabin of the Bentayga is home to the supplest of leathers and the most beautiful of woods. Complimented by fine dashes of chrome and brushed metals along the knobs, switches, and door handles, the interiors are befitting the most expensive production SUV in the world, with the only let down being the shabby plastics buttons that distract from the outright lavishness of it all. 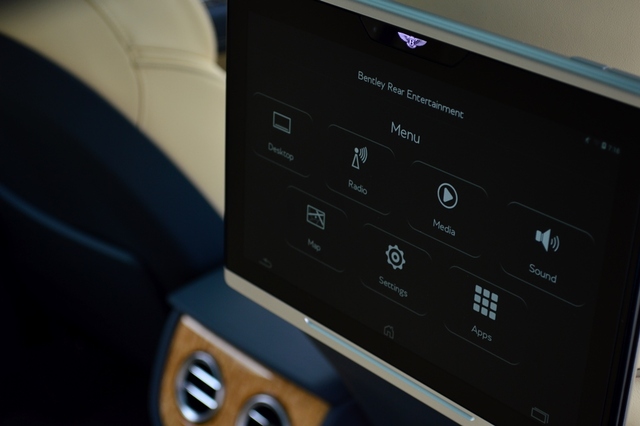 Packed to the brim with technology, the Bentayga offers a plethora of features that come together to create an ambiance that is both high-tech and welcoming. Wi-Fi connectivity is complimented by two Android-powered 10.2-inch entertainment tablets, Bluetooth headphones, speech recognition, and a sublime Naim audio system that pumps 1,950 Watts of aural supremacy through 20 speakers scattered all around the cabin. 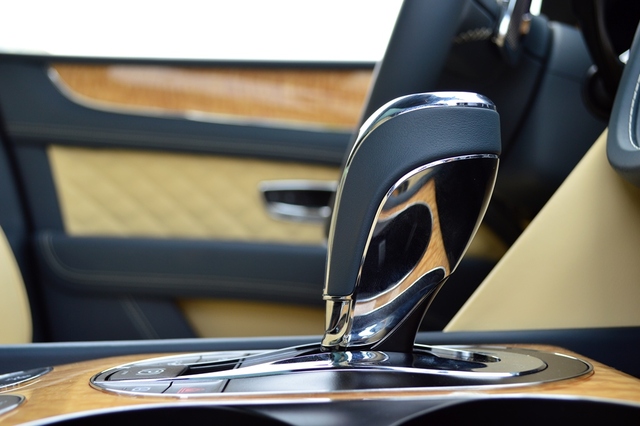 Featuring a combination of direct injection and port injection for the very first time in a production Bentley, the Bentayga’s 6.0-liter W12 engine produces an earth-trembling 600 horsepower and near unbelievable 900 Nm of torque. Packing a twin-scroll turbocharger, lag is negligible and should your right foot demand, the 2,440 kg SUV will accelerate to 100 km/h in 4.1-seconds and hit a perplexing top speed of 301 km/h.

More than just an outright speed machine, however, the Bentayga is named after the largest transcontinental snow forest and makes its off-road aspirations clear with dedicated drive modes for snow, sand, grass, trails, and even offers hill-descent control and four ride height settings to conquer slightly larger obstacles. When on tarmac, there are an additional four drive modes (Comfort, Sport, Custom and Bentley) with the latter activating the 48V Electronic Active Roll Control system to decrease body roll and increase axle articulation.

The active air suspension with continuous damping, is both credited for providing a supple ride and complimented by a speed sensitive variable ratio electric power steering that makes navigating tight spaces and zooming down a curvy road equally pleasing. Driven sedately, the Bentayga returns 13.1 liters for every 100 kilometers, but achieving that figure is near impossible, for you’re bound to give in to its raspy exhaust note and brutal acceleration at every opportunity you get. 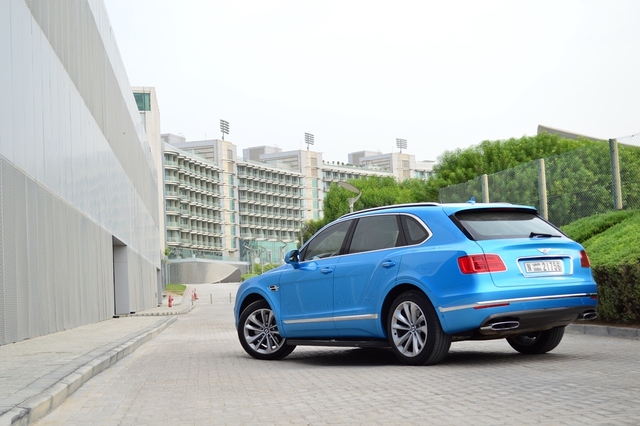 - Breathtaking performance for an SUV of its size

The Bentley Bentayga Falconry is as bizarre as it gets