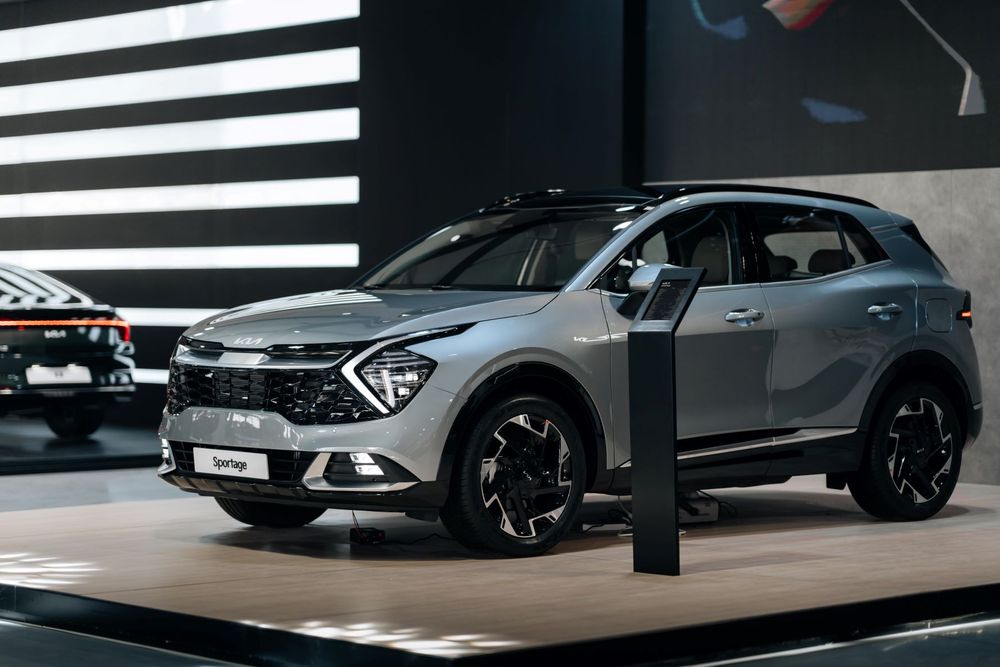 Kia Motors has showcased the all-new 2022 Kia Sportage at the AutoVille Festival in Riyadh last week. Renowned for their radical out-of-the planet styling competence, Kia has once again managed to stun the world with the 2022 Sportage, which looks nothing short of something straight out of a sci-fi flick. Where most other automakers struggle to even come close to matching production designs with prior over-ambitious prototype renderings, lo and behold the fifth generation Kia Sportage, defying all styling conventions and redefining the segment with quite a stir.

How do we define the exterior? We are at a total lack of words here as the all-new 2022 Sportage can be termed as nothing short of a visual extravaganza, challenging all design norms as it dazes the beholders, while instantly making its contenders appear so humdrum. With angular lines outlining the bold and edgy stance whilst amplifying the vivid styling cues that exemplifies a suave persona, the new Sportage creates a unique identity exuding such a dynamic and assertive road presence which goes on to rival even some of the expensive premium luxury brands. 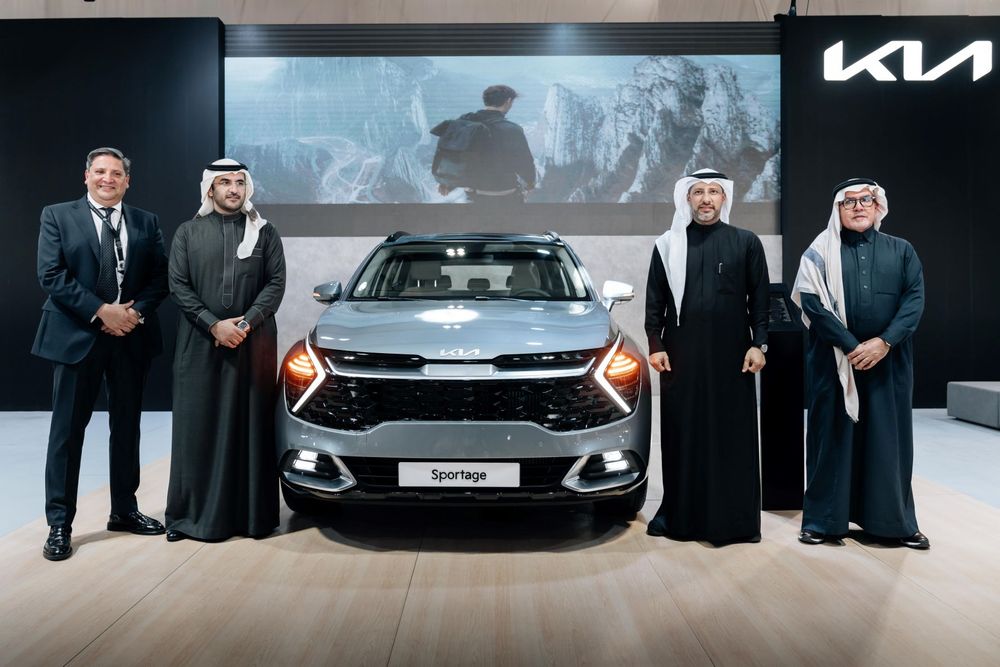 And it isn’t just the exterior where the Sportage shines, as the alluring design language carries on with the interior too. The design is meticulous, contemporary, and scores high on ergonomics and functionality. From elegant well-placed controls, angled center console, and a curved high-definition screen stretching across the dashboard from the driver-side to the center-dash for guage cluster and infotainment display, the Sportage dials things two notches up for the subcompact SUV segment. The interior includes ambient mood lighting and semi-reflective linear chrome garnish, which heightens the opulence and sophistication of the cabin.

Though the powertrain details for the Middle East models have not been revealed yet, we may expect the current flock of powertrains to carry-over in both all-wheel drive and two-wheel-drive guises, while hoping for the hybrid setup to show up some time later. With over 30,000 units being sold in the region annually, the Kia Sportage is undoubtedly amongst the strong players in the automotive arena. And in its latest avatar, things seem to be steadily going northwards for the 2022 Kia Sportage.