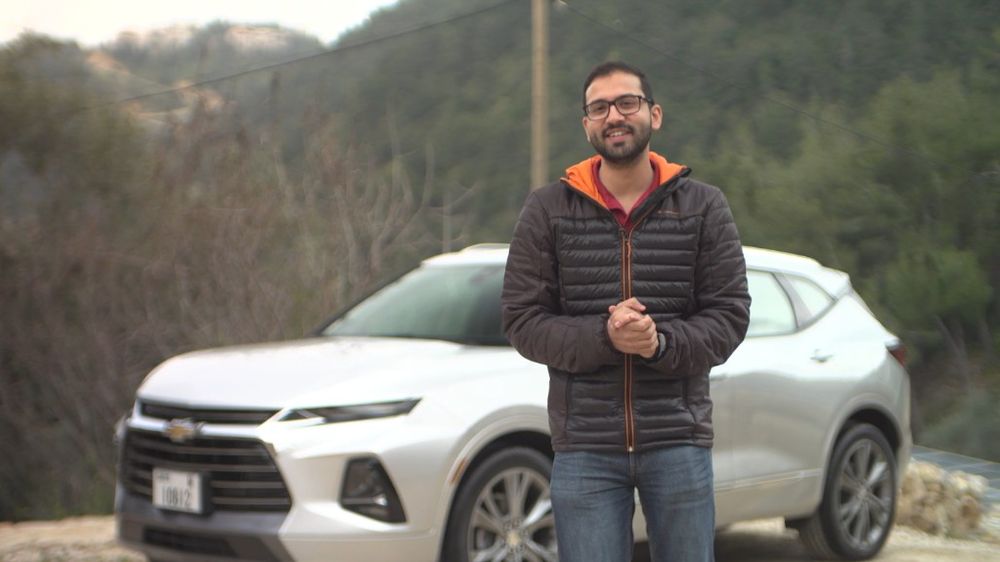 Having grown up in the UAE, Lebanon was a country I’d heard a lot about. After all, with friends, colleagues and acquaintances hailing from Beirut, its cathedrals and mountains had been described to me in great detail many times over. The stories also included specifics of the silky-smooth hummus, the succulent kebabs and the heavenly baklava that made each meal a memorable one, which as you’d imagine, was enough reason to pique the interest of the foodie in me.

Cue the launch of Chevrolet’s newest SUV – the Blazer – and I found myself sat on a flight headed to the Switzerland of the Middle East. Snow capped mountains, twisty driving roads snaking through small villages, the works. Knowing I’d be there for a smidge over 24 hours, I knew I had to make the most of it (and I did!) but enough about stories from my childhood, the countries I have yet to scratch off my bucket list and foods that make me drool. Let’s talk about the all-new 2019 Chevrolet Blazer! 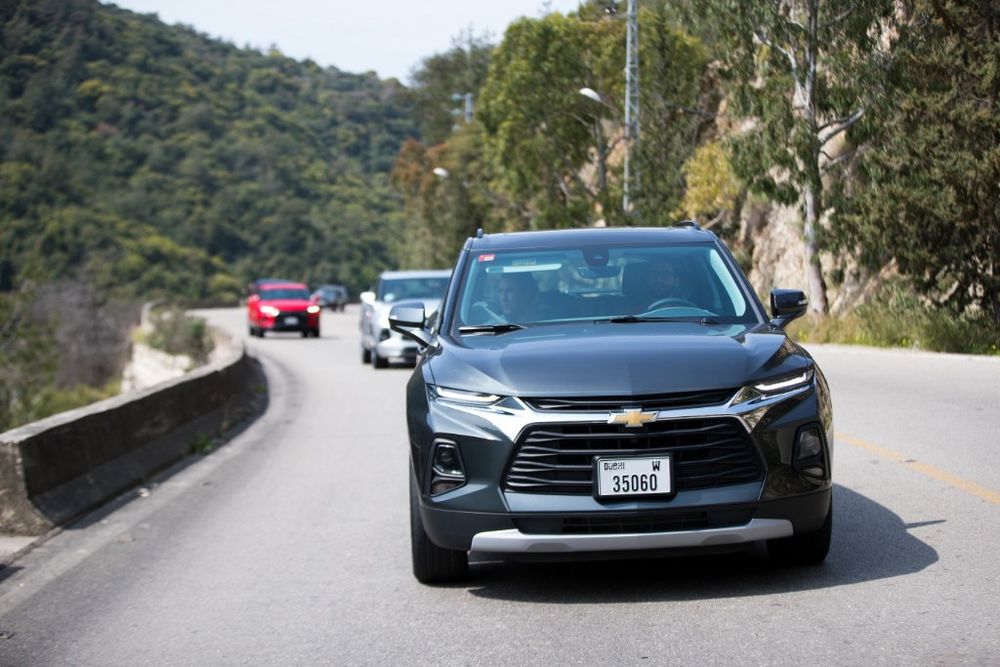 If the ‘Blazer’ nameplate feels a little familiar and fills you with nostalgia, you aren’t mistaken. It formed a strong part of the American brand’s line-up up to 1996 and was then shelved for a little over two decades. Having said that, the all-new Blazer is not to be mistaken with the brand’s rough and tough off-roader, the Trailblazer. Both models are distinctively different, cater to different audiences, and will continue to coexist besides one another.

According to materials shared before the media drive into the mountains, the Chevrolet Blazer faces competition from several offerings in the market. While the main contenders were pointed out to be the Ford Edge and the Jeep Grand Cherokee (mainly for the similarities in their size and two-row seating), Chevrolet stated that vehicles such as the Range Rover Evoque and Volkswagen Touareg also fell into the Blazer’s playing field. 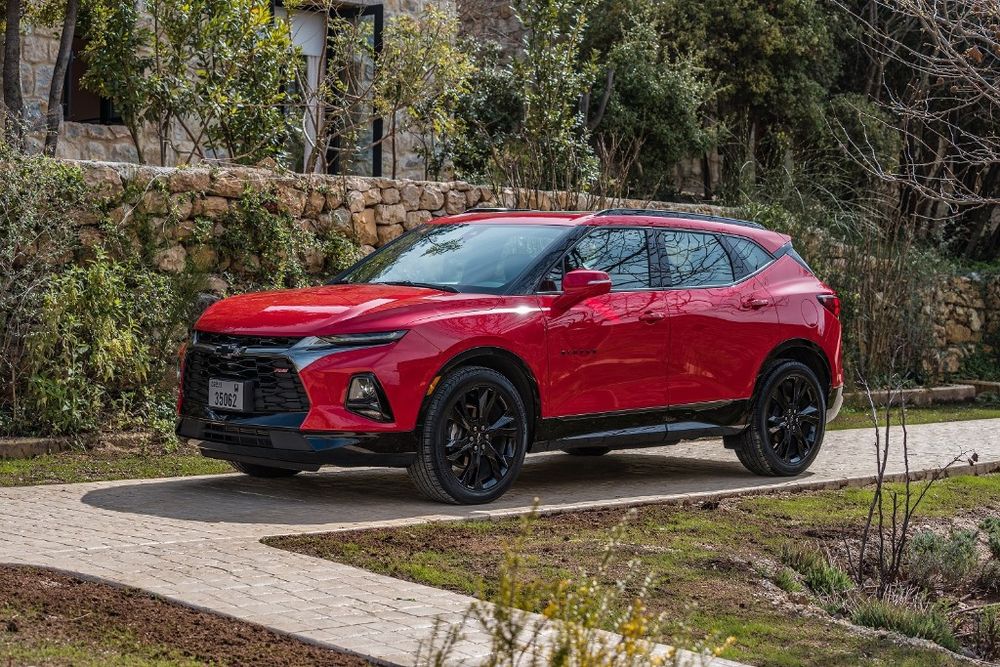 Borrowing styling cues from the legendary Camaro, the 2019 Chevrolet Blazer takes on three distinct personalities. There’s the mature aura exuded by the standard model, the menacing aura exuded by the sporty RS model, and the elegant aura exuded by the upscale Premier model. The ‘RS’ is the most striking of the bunch with all its chrome pieces converted to gloss black, rectangular exhaust pipes, and a sport-tuned suspension.

Simply said, the all-new Blazer is a good-looking car. It’s futuristic without being comedic, it’s sporty without trying too hard, and it’s unique enough to stand out from its rivals. In fact, according to a few studies carried out by Chevrolet, the de-badged Blazer when shown to different sets of focus groups prior to its launch, was mistaken to be a new model produced by Lexus, Range Rover, and Infiniti, and that should give you an idea of how premium it’s designed to be. 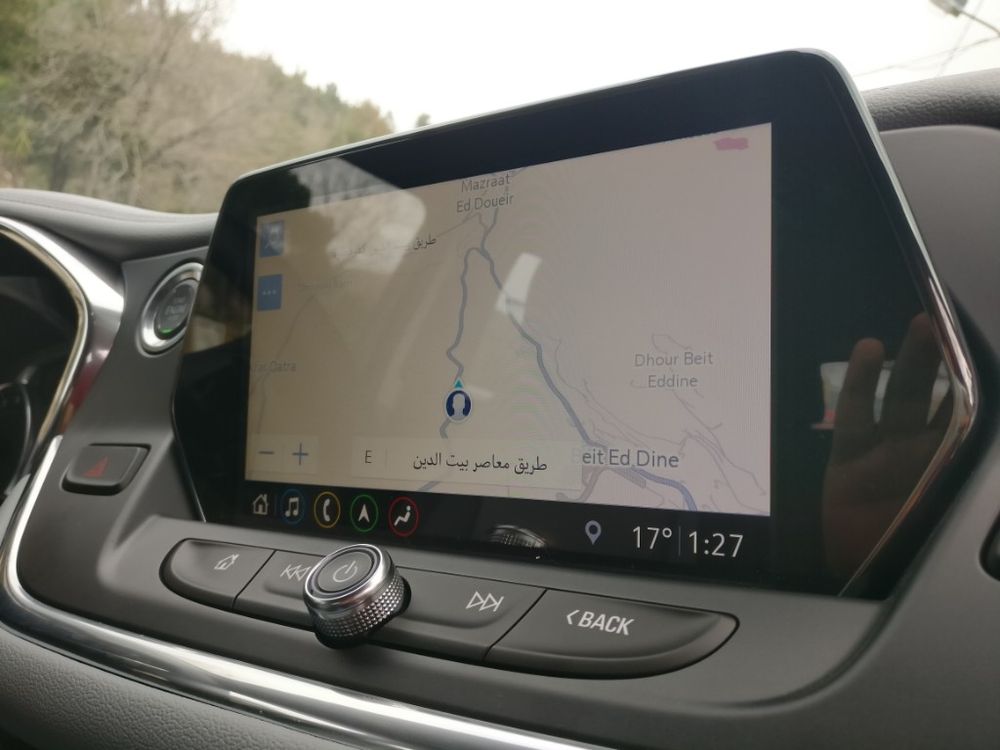 On the inside, the Blazer takes plenty of inspiration from the Camaro. The horizontal layout creates a sense of roominess and is very well designed. The ‘RS’ model, distancing itself from the other models in the line-up, offers black leather with red stitching while the other models receive either beige or grey color options. Space in the back is ample, making the Blazer a fair rival to its competitors and suitable for carrying up to five adults.

The equipment list on the Blazer is lengthy and includes exciting tech such as an all-new infotainment system with Android Auto and Apple CarPlay, and a 360-degree parking assistant with 8 cameras located around the vehicle. HID Headlamps and Daytime Running Lights come as standard equipment, as do LED taillamps on all trims. The interesting bit, however, are the optional extras that include decals and red carpeting for a sportier design, as well as Chevrolet’s Glow Tie – an illuminated bowtie on the front of the vehicle. 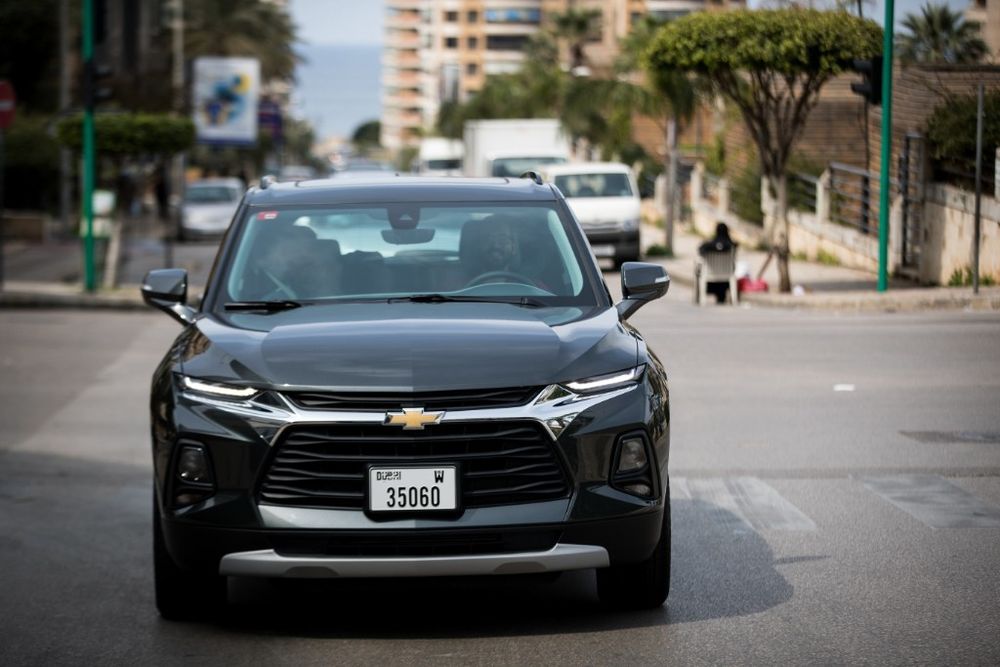 Two engine choices are available on the all-new Chevrolet Blazer: a 2.5-liter four-cylinder unit that produces 193 horsepower and a more potent 3.6-liter V6 that churns out 305 horsepower. Both units are mated to a 9-speed automatic transmission and feature fuel-saving technologies such as auto strop/start that seamlessly shuts down the engine when the power is not needed. The Blazer is a front-wheel-drive crossover as standard, but the optional all-wheel-drive (AWD) configuration is also present in higher trims. 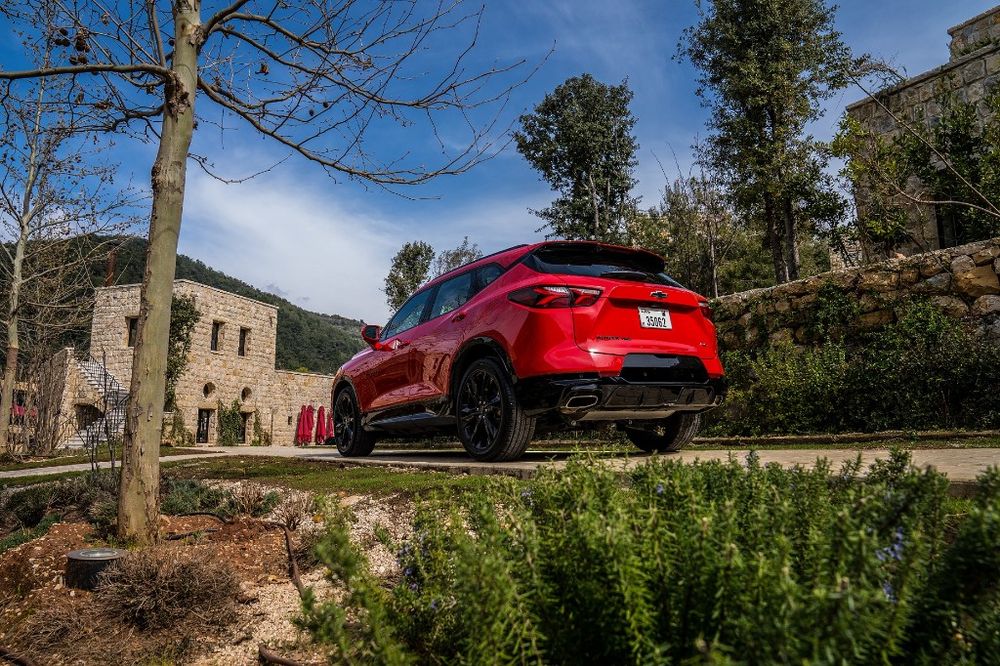