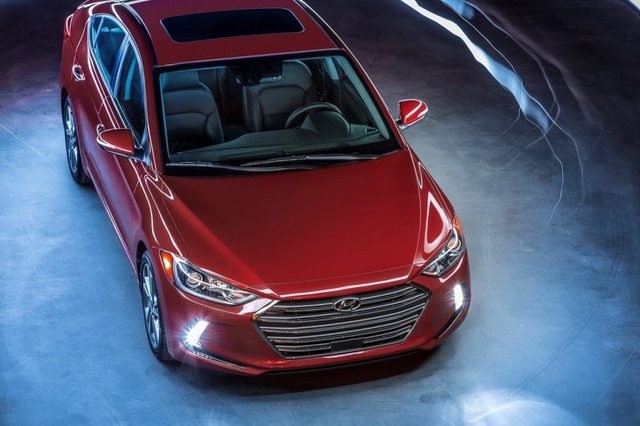 The venerable C-segment is home to contenders such as the Hyundai Elantra and Mitsubishi Lancer. Fusing practicality with a modest price tag, the popular Korean and Japanese offerings are known for their simplicity and reliability. In production since 1973, the Mitsubishi Lancer is a nametag that is far more widespread than the budding Elantra, but that isn’t to say the Korean is lagging behind. 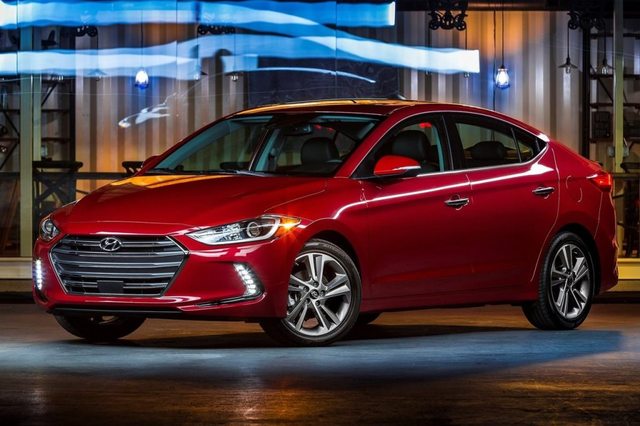 Sharper and more dignified than its dull Japanese rival, the Hyundai Elantra features pronounced contours along its bodywork that lend it far greater road presence. The sizeable hexagonal grille is flanked by sleek headlamps that pierce their way into the fenders while the rear is embellished with a protruding boot spoiler. Far subtler, the design cues of the Mitsubishi Lancer are significantly underplayed, connoting economy-car through and through. 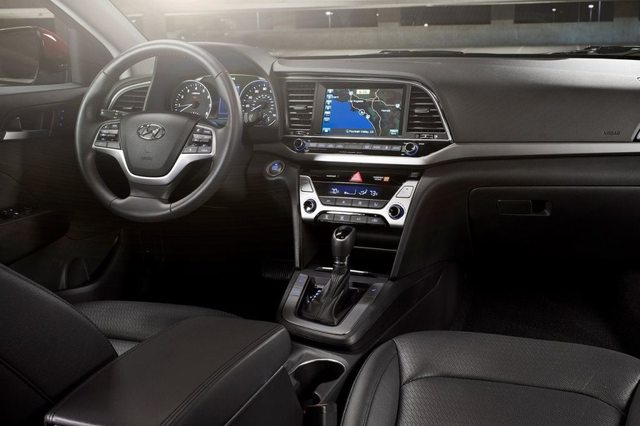 Driver-oriented and modern in the fashion that its rival isn’t, the cabin of the Hyundai Elantra is significantly more upscale than the Mitsubishi Lancer. Exposed hard plastics are kept to a minimum, while a two-tone color scheme and leatherette give the impression of a larger cabin. On the other hand, the Mitsubishi Lancer’s simplicity is hindered by a tacky fit and finish. 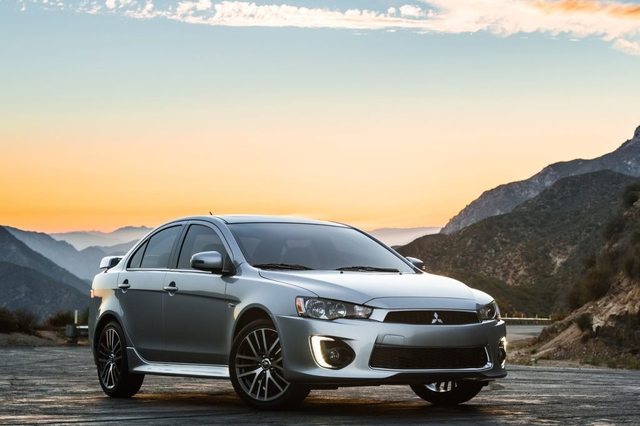 Bearing a power advantage over the Mitsubishi Lancer, the basic Elantra is equipped with a 1.6-liter engine that pushes 127 horsepower and 157 Nm of torque to a front-wheel-drive layout. With an output of 115 horsepower and 155 Nm of torque, the Lancer lacks the potency of its Korean rival, hitting the 100 km/h mark nearly two seconds slower at 13.6 seconds. 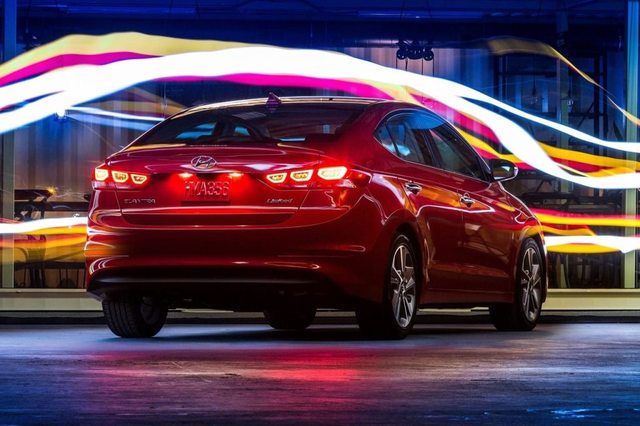 At AED 53,500, the 2017 Hyundai Elantra is significantly pricier than the Mitsubishi Lancer at AED 39,900. Although a better car overall, the Elantra’s price tag works against it, allowing potential buyers to step into the 2.0-liter Lancer for the same kind of money.