Purchasers of muscle cars are unlike most buyers in the automotive realm. Having watched numerous videos and read multiple reviews before arriving at a purchasing decision, they’re well aware of their wants and are extremely unlikely to swap allegiances from Chevrolet to Dodge to Ford.

Iconic in its appearance, the fourth-generation Dodge Challenger bears an intimidating exterior that exudes personality and dates to its predecessors from the Seventies. The model of a more continuous product line, the Mustang is credited with the creation of the Pony Car and although striking in its stance, the sixth-generation model shares little to no similarity with Mustangs of the past. 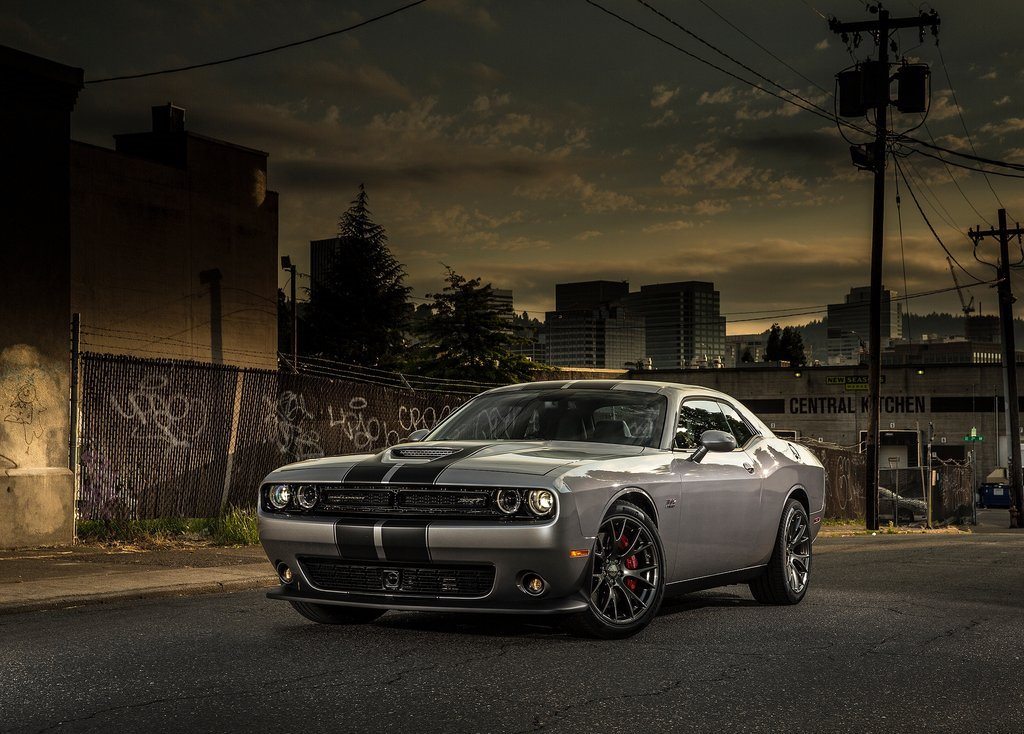 A driver-oriented cabin, the interior of the Dodge Challenger cocoons its occupants in surroundings that are embellished with plush leather, faux carbon fiber, and fine chrome piping. The horizontal layout of the Mustang’s cabin gives the impression of greater room but lacks the overall finesse of its rival. 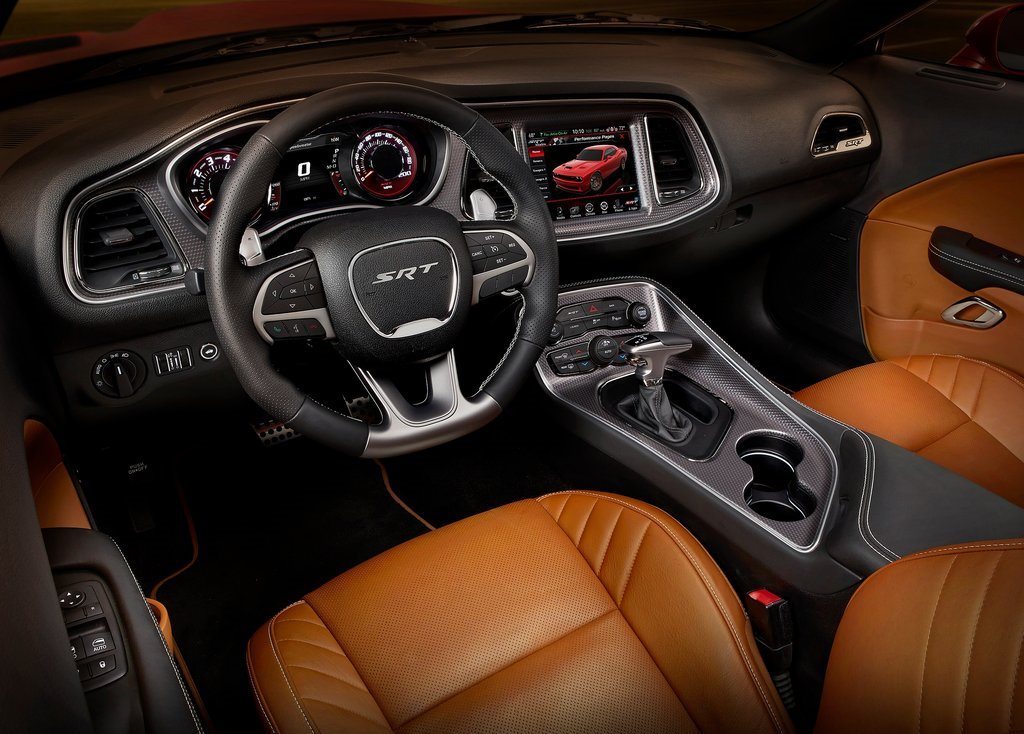 Catering to a large section of the market, the Dodge Challenger is available with four engine configurations ranging from a 3.6-liter V6 to a supercharged 6.2-liter V8 with power figures starting from 305-horsepower and escalating all the way to an outrageous 707-horsepower in the Hellcat. The more sensible Ford Mustang, begins its line-up with a 2.3-liter EcoBoost engine that produces 325-horsepower and offers up to 534-horsepower for the burnout fanatics in the Shelby GT350.

Although the Mustang and the Challenger are both muscle cars that compete for the same segment of the market, in reality they are quite different in their personalities. While the Challenger is a brash muscle car for the true petrolhead, the Mustang’s refinement has diluted its appeal, with the purists at least. 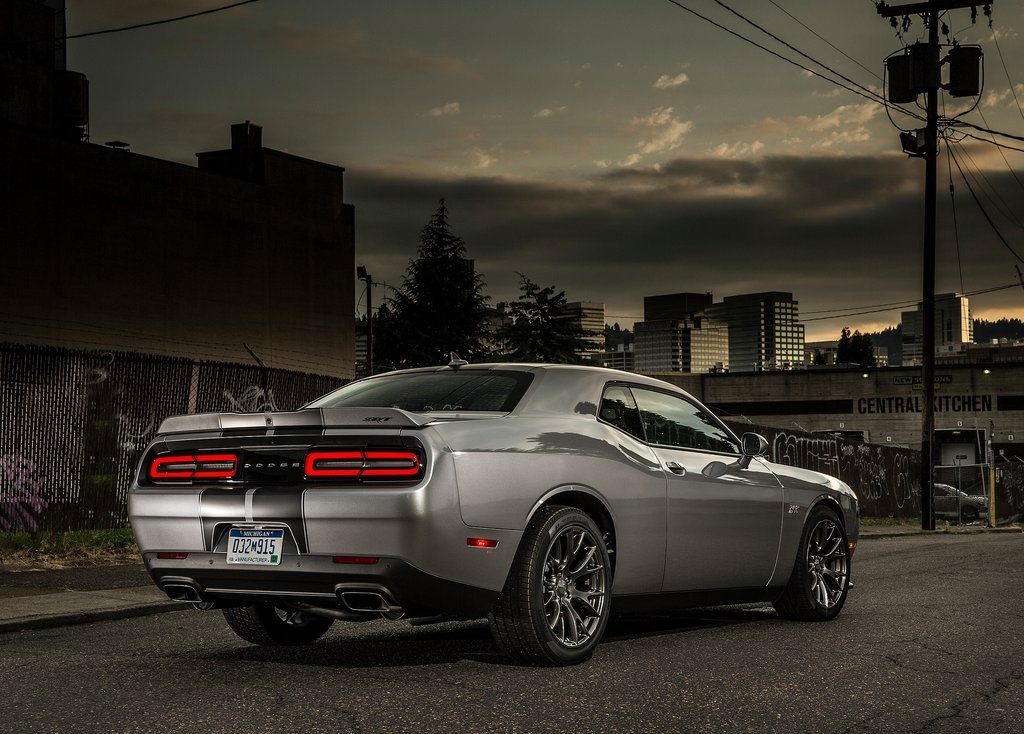 2017 February Car Offers in the UAE