2015 Nissan Maxima to launch this year 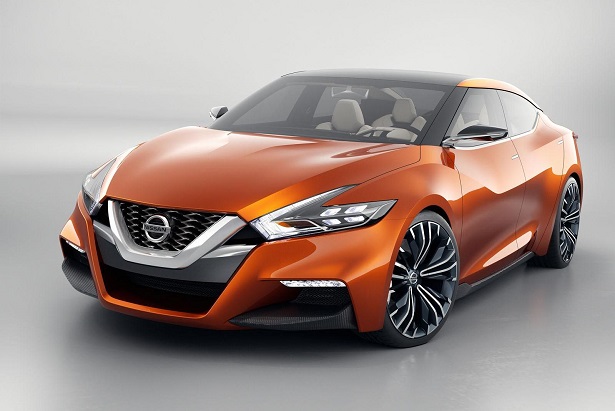 The next-gen Maxima is expected to be launched this fall. This new car will be based on the Nissan’s Sport Sedan Concept launched at the Detroit Motor Show and will again be seen at the New York Auto Show. This news is confirmed by Jose Munoz – the Chairman of Nissan North America. He stated that the new Maxima will be similar to the Concept but with a few changes. So by the looks of it, expect the following:

Moreover, there are speculations that a new hybrid engine will be offered as well.