Where are Mercedes Benz made 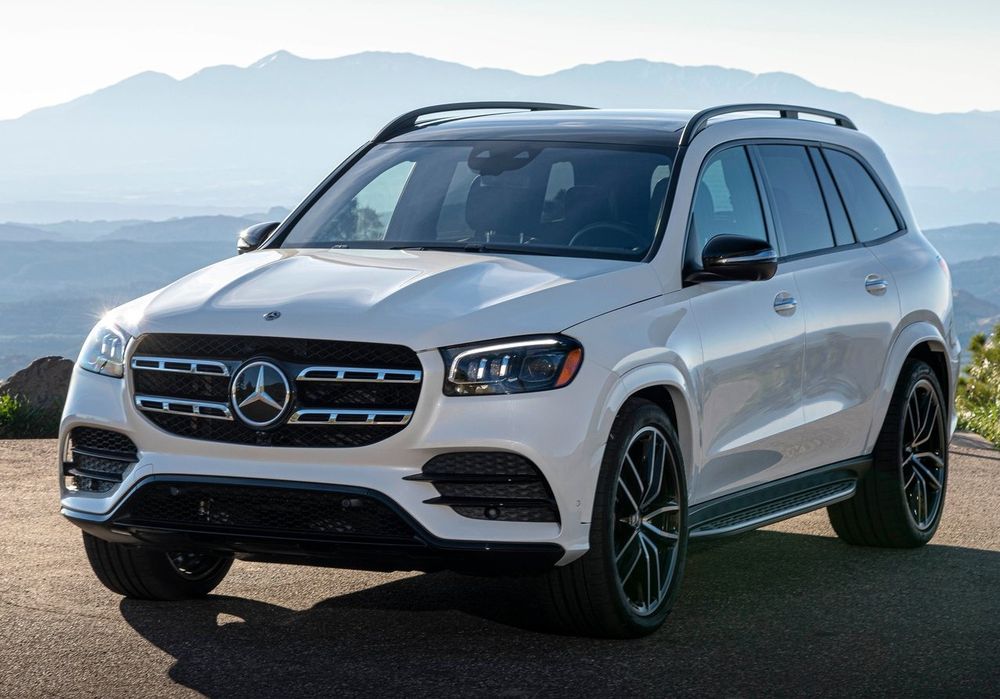 The market for premium luxury cars have seen a massive growth in the past few years, with new models being launched almost every year. When most of us think about premium luxury cars, the ‘big three’ Germans spring to mind pretty much instantly. And you wouldn’t be wrong if you are one of those. Among these massively successful Deutschland trios, one name sure arouses the interest of most buyers in the segment, and that name is none other than Mercedes-Benz.

Founded nearly a century ago and based in the city of Stuttgart, Germany, Mercedes-Benz vehicles are considered by many as the benchmark within their respective segments. And the numbers clearly don’t lie, as the posh automaker moved more than 2.3 million units all over the world in 2018. So the question presenting itself here is, where are Mercedes-Benz cars made? The simple answer for that is, in almost every continent and across several countries. 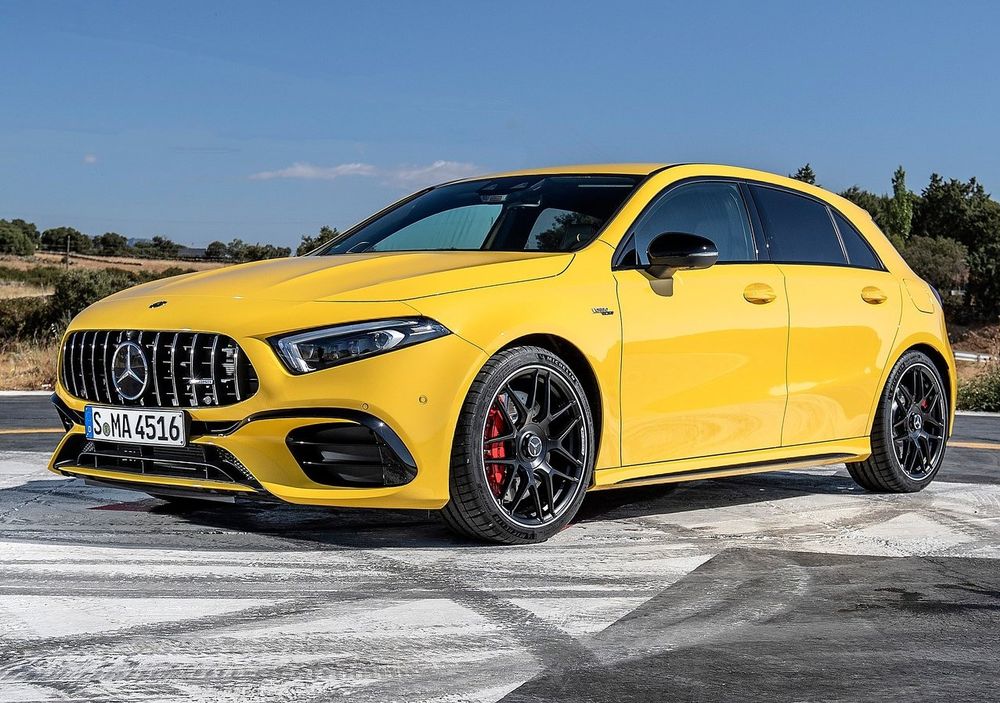 Of course, the German automaker has quite a few manufacturing units in its homeland. Apart from that, Mercedes-Benz has plants in popular countries like Austria, Brazil, Canada, China, India, Malaysia, Mexico, Russia, South Africa, South Korea, United Kingdom and the United States of America among others. However, with that being said, Mercedes-Benz has production and assembly taking place in nations like Algeria, Colombia, Egypt, Hungary, Indonesia, Jordan, Nigeria, Spain, Thailand, Turkey and Vietnam as well.

Also, not all these factories make all of the models that Mercedes-Benz sells in the same place. For example, a model like the infamous G-Class is exclusively made at the brand’s specialized factory in Austria. On the other hand, the massive plant in Alabama, US produces models such as the C-Class, GLE-Class and the large GLS-Class. The marque’s huge plant in Mexico, meanwhile, rolls out models like the A-Class, C-Class, E-Class, S-Class, SL-Class, CLS-Class and the Sprinter commercial van to name a few. 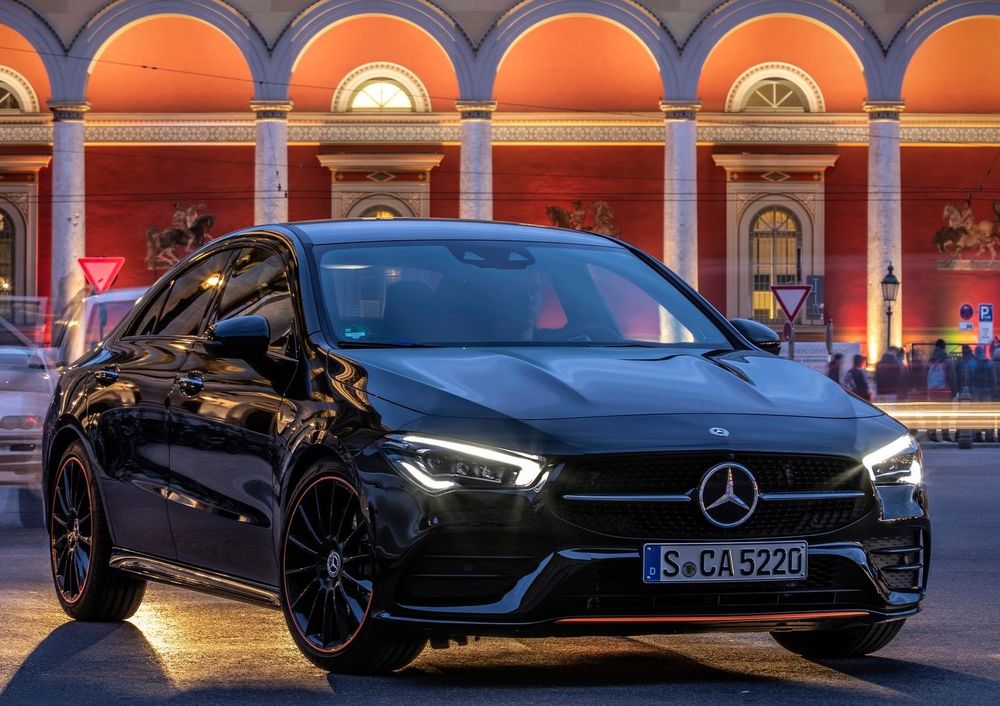 Mercedes-Benz India assembles models such as the C-Class, E-Class, S-Class, CLA-Class, GLA-Class, GLC-Class, GLE-Class and GLS-Class. Meanwhile, Finland makes the all-new A-Class - making it the first Mercedes-Benz car to be produced in the European nation. The plant in Hungary, whereas, manufactures the B-Class and CLA-Class. The state-of-the-art plant in Argentina is recognized as the first Mercedes-Benz plant to be based outside of Germany, and has been in operation since the early 1950s.

The brand’s Argentinean manufacturing unit is responsible for rolling out several of Mercedes-Benz’s heavy vehicles like buses and trucks. However, it also produces the luxurious Vito van and even the Sprinter van. Mercedes-Benz/Daimler buses are also put together in its plants in Algeria, Brazil, Colombia, Jordan, India and Mexico. Meanwhile, Mercedes-Benz trucks also come out of factories in nations such as Brazil, India, Mexico, Nigeria, Russia and Serbia. 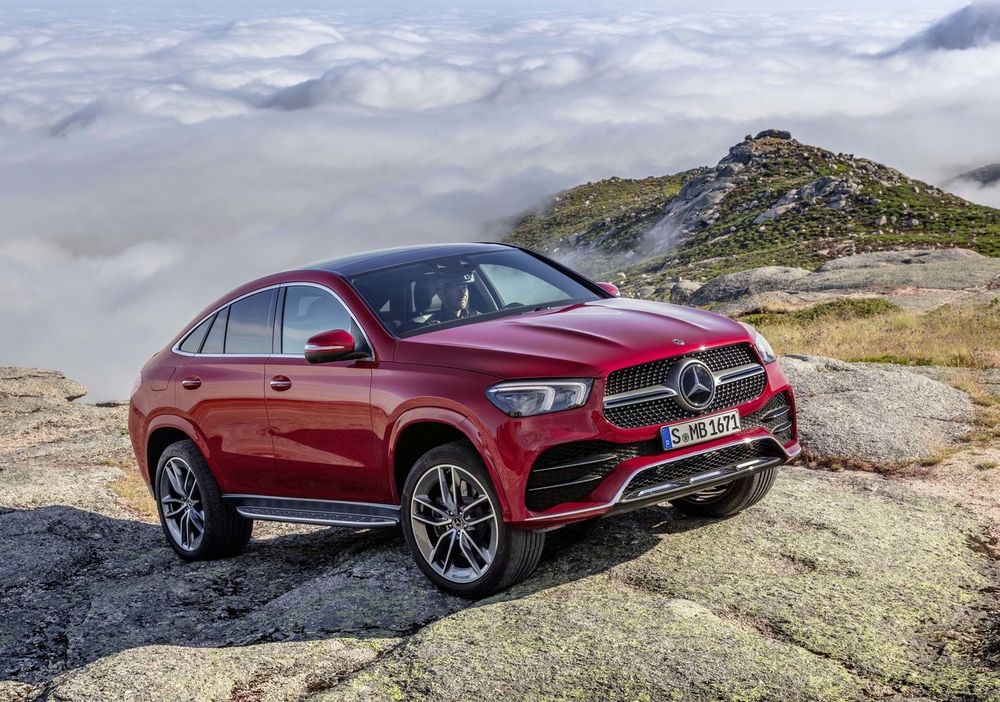 No matter where these vehicles (whether they are passenger or commercial) are made in the world, one can rest assured knowing that they all have to pass Mercedes-Benz’s strict quality control and rigorous inspections before they are allowed to be sold to the public. In the United Arab Emirates, we get almost every model and variant of what Mercedes-Benz has to offer. The range starts with the A-Class - the most affordable passenger car from the brand with the three-pointed star, and it costs from just over AED 170,000 for the entry-level variant.

Meanwhile, the brand’s flagship S-Class starts from around AED 430,000, with the ultimate S65 AMG Coupe coming in at a cool 1.1 million dirhams. Then there is the fan-favorite and all-new Gelandewagen, which can be yours for a minimum of AED 600,000, with the mental G63 AMG wearing a sticker price of 700,000 dirhams.