What engines are available in the 2019 Ford Explorer 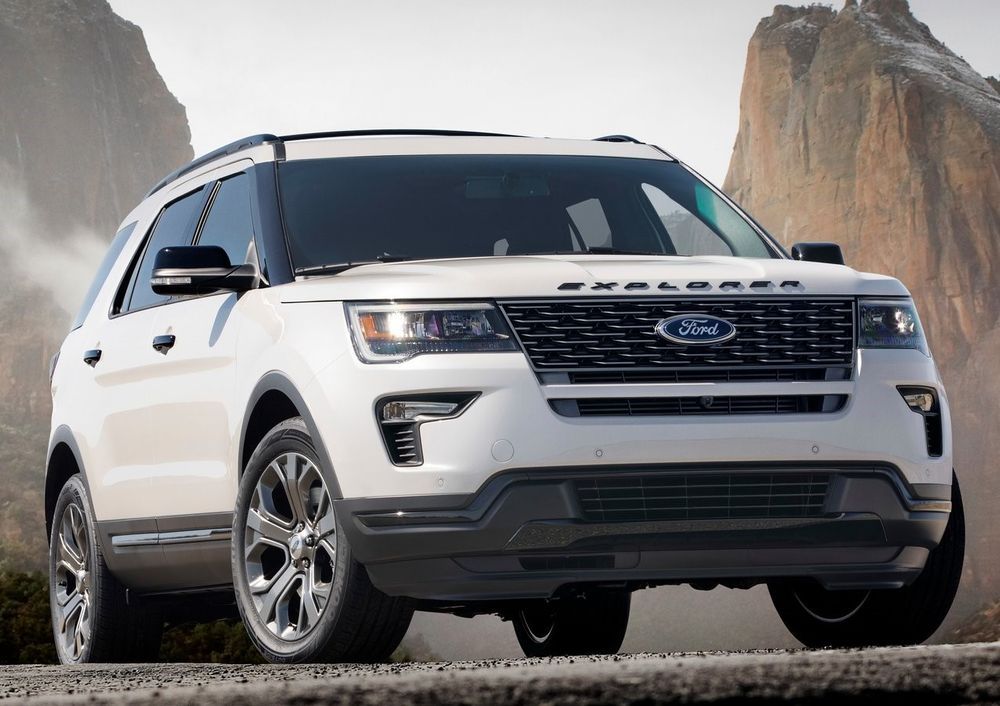 The Ford Explorer was first launched in 1990 (nearly 30 years ago) and was built on a proper body-on-frame chassis borrowed from the old-school Bronco SUV. It was only when the modern fifth-generation model was released in late 2010 that Ford finally decided to scrap the old platform and go with a monocoque build, instead. This new Explorer is still with us and is now a full-size crossover SUV.

Right up until the introduction of the fifth-gen model, all Ford Explorers before it were either powered by a V6 or V8 engine. Along with its car-like underpinnings, the new Explorer was also the first time the model ever gained a four-cylinder motor. Also, it’s no longer available with an eight-cylinder engine, anymore. Globally, the new Ford Explorer can be had with one of five different engines. However, out of these, the 3.7-liter Cyclone V6 is only used in the famous Police Interceptor Utility version of the Explorer. So, that leave us with four powerplants, out of which, three are EcoBoost engines, whilst one is a regular V6.

In order to dwindle that number down further, only two engine options are currently available in the UAE. This includes the base unit which is a naturally-aspirated, 3.5-liter V6 that puts out a healthy 290 hp at 6,500 rpm and 346 Nm of torque at 4,000 rpm. It comes paired to a 6-speed torque-converter automatic, and can send power to either the front or all four wheels. The base variant of the 2019 Ford Explorer is front-wheel drive (FWD) only and as such, comes in at AED 152,000. Managing nearly 300 horses with just the front wheels for traction is tough work, but this Explorer can still crack the 100 km/h barrier in 9 seconds - not great, but it’s not shabby, either. Meanwhile, top speed is pegged at 173 km/h. It might be a decent performer, but this V6 motor isn’t exactly fuel-efficient as it averages just 10.0 L/100 km. And that number grows to 10.3 L/100 km for the all-wheel drive variant.

However, for buyers that demand even more effortless performance, there’s the zesty 3.5-liter EcoBoost V6. Available only with the range-topping trim, this engine is quite a beast. It churns out 365 hp at 5,500 rpm and 474 Nm of twisting force at 3,500 revs. For maximum traction and safety, Ford has equipped this 2.2-ton seven-seater family SUV with active torque split and an adaptive all-wheel drive system. Oh, there’s also a Terrain Management System to help navigate tricky conditions. Despite its massive bulk, the gutsy engine can propel the Explorer from naught to 100 km/h in just 6.4 seconds, while terminal velocity comes in at 200 km/h. Surprisingly, the extra levels of performance and get-go doesn’t come at the cost of terrible fuel economy. The EcoBoost-powered Explorer should be able to achieve about 9.9 L/100 km - not bad for mini school bus.