What does Mercedes AMG mean 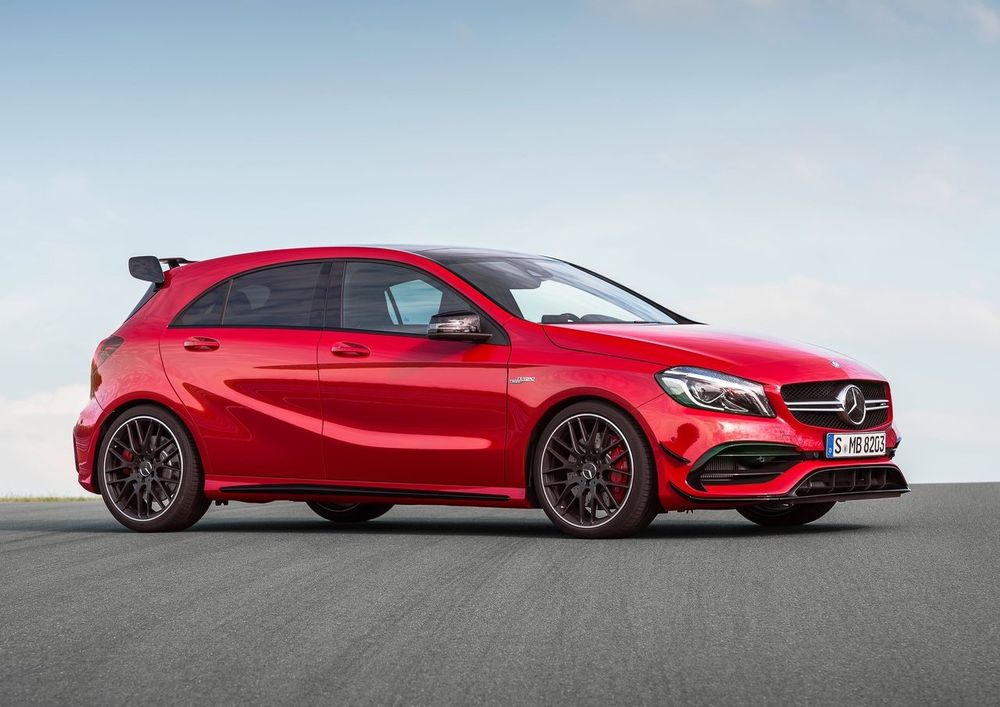 Mercedes-Benz is one of the top-most successful automobile brands on the planet. The much-adored luxury marque that’s headquartered in Stuttgart, Germany, currently produces some of the most sought-after and valued cars that money can buy. However, for many motoring enthusiasts and well-off buyers, of course, there’s one name that stands even above that of Mercedes-Benz. That name is none other than AMG. AMG is for Mercedes, as M Division is for BMW – both are tuning and performance specialists. With over two dozen Mercedes-Benz models on sale in the UAE, almost each and every one of them has their own AMG high-performance variant.

AMG was founded in a small town near Stuttgart in 1967 by two ex Mercedes-Benz engineers, namely Hans Werner Aufrecht and Erhard Melcher. Aufrecht was born in Grossaspach, and the duo named their company “AMG” – borrowing the A from Aufrecht and M from Melcher, whilst the G came from the former’s birthplace. So, Aufrecht Melcher Grossaspach is the actual full-form of the AMG acronym. In its initial days, however, the complete name of this company was AMG Engine Production and Development Ltd. I, for once, am more than glad that they decided to shorten it to just AMG. Being former employees, the engineers behind AMG specialized in developing and tuning high-performance engines for Mercedes-Benz cars. Soon after setting up shop, AMG officially entered the world of motor racing with their newly-developed 6.3-liter V8. This motor was dropped into engine bay of the now well-renowned 300 SEL 6.3 sedan. After this, the rest was history. Thanks to AMG’s incredible engines, multiple racing victories, and a successful partnership with Benz, the two eventually joined hands when Mercedes-Benz took over AMG in 1999. 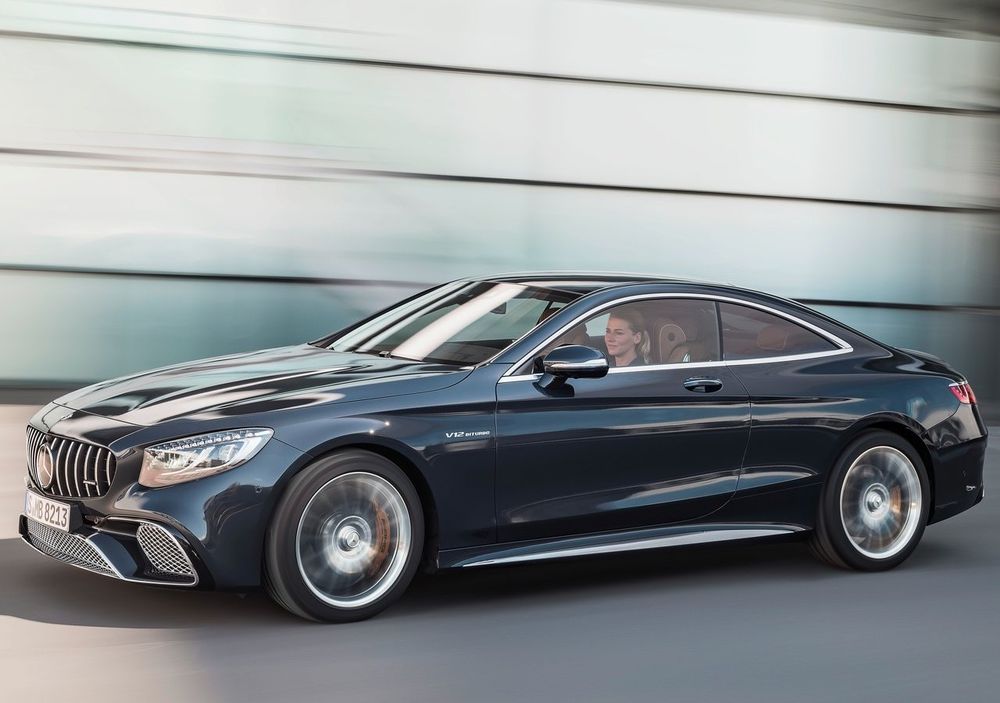 Today, AMG still works out of their headquarters in Affalterbach, Germany. There are 14 different Mercedes-AMG models on sale throughout the world. In the UAE at least, the most affordable of all AMG models is the A-Class based A 45 AMG, which costs almost 250,000 dirhams. Meanwhile, the most expensive one is the S65 AMG Coupe, costing an eye-watering 1.1-million dirhams. Just as in the old days, each engine offered by AMG is still handbuilt by just one engineer at a time, right from start to finish. In a world where most engines (even high-performance ones) are assembled to put together by robots, this incredible and exclusive human touch is what really sets AMG apart from other engine builders. However, it isn’t just Mercedes-Benz that AMG caters to, though their cars are still its primary focus. AMG’s high standards and exceptionally-reliable engines are also easily powerful enough to find some of the most exquisite clients, elsewhere. These clients include the James Bond favorite Aston Martin from Britain, and the venerable Pagani Automobili from Italy. You can also see AMG cars in the world of Formula One Grand Prix, where several of the best teams use AMG engines to power their cars. Furthermore, the safety car that’s used in all Formula One races is none other than a fully kitted-out Mercedes-AMG GT R.

As for their road-going machines, the 2.0-liter turbo four-pot in the A 45 AMG is currently the world’s most powerful four-cylinder turbocharged engine. This whopper kicks out 381 hp and 475 Nm of peak torque. This ensures that the hot-hatch hits 100 km/h in just 4.2 seconds, whilst top speed is capped to 250 km/h. On the other end of the scale, we have the 680,500-dirham S63 AMG sedan. Its splendid 4.0-liter bi-turbo V8 is one of AMG’s finest creations, and pushes out an astonishing 604 hp and 900 Nm of torque! Despite its two-ton curb weight, this luxury barge will snap past the 100 km/h mark in a scarcely believable 3.5 seconds. It’s clear to me now; the world needs a lot more AMG-powered cars. 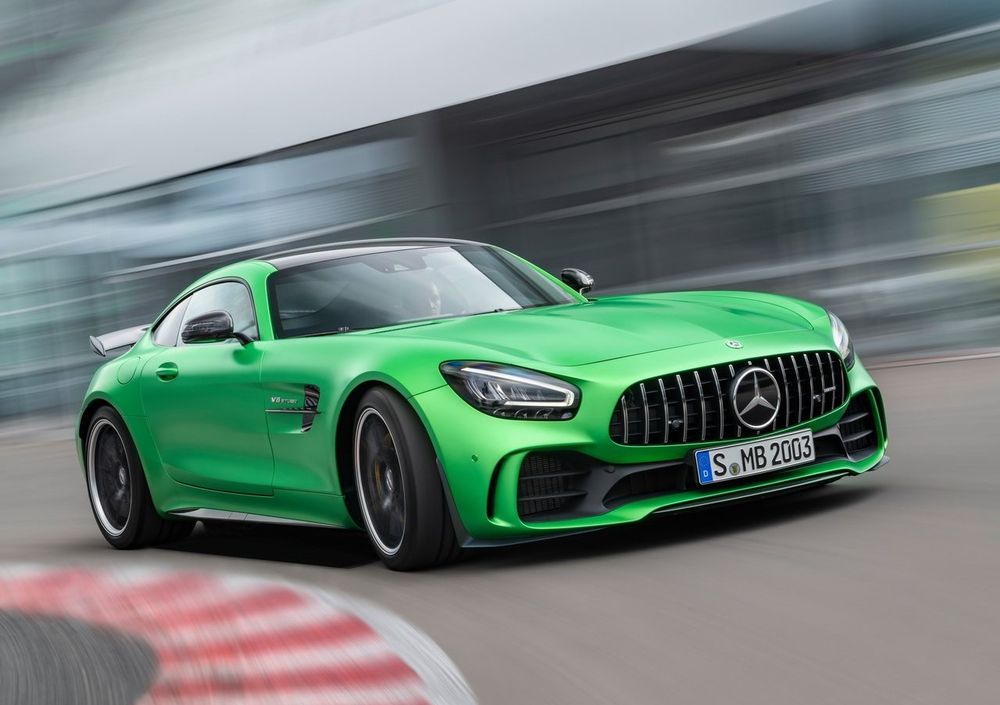