What are Mercedes Benz classes 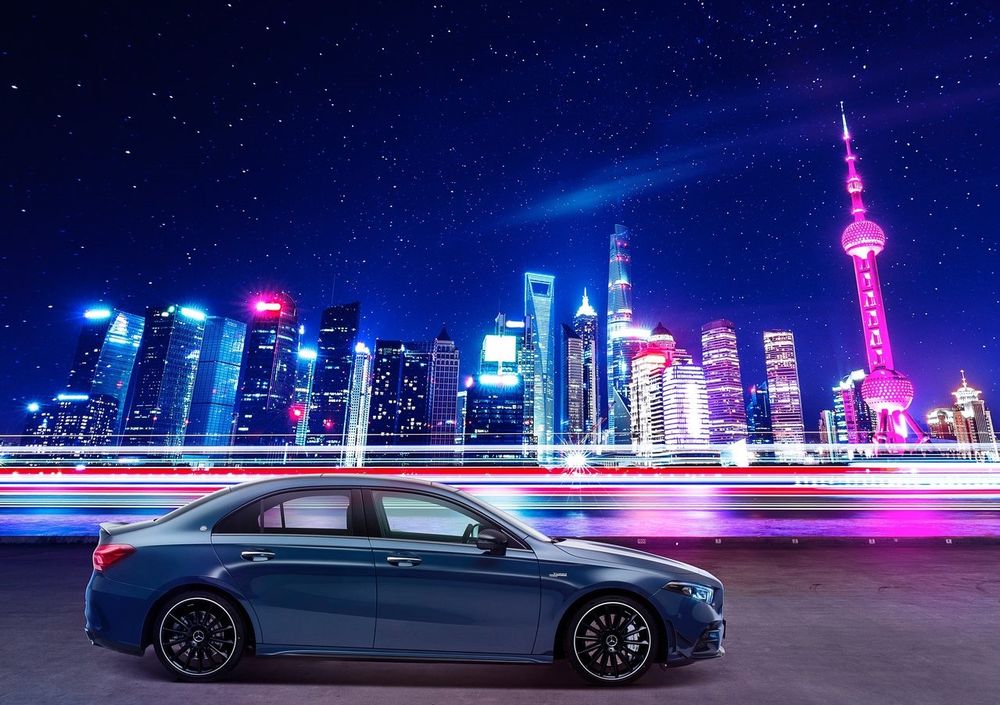 Mercedes-Benz is one of the world’s largest and most popular vehicle manufacturers, and is currently almost a century old. It not only produces some of the most sought-after and luxurious road cars, but also commercial vehicles such as buses and trucks. However, it’s their passenger car division that’s much talked about, and something that we are going to focus on in this piece. Now, we are all well aware that the posh German marque has many different models in their extensive lineup. These are categorized as “Classes” in the same manner BMW has “Series”. And each Class is prefixed with between one to three letters, for example, the A-Class, GLS-Class, S-Class, SL-Class etc.

With over two dozen different models on sale, this Class system helps to identify and place each individual model in its respective position within the Mercedes-Benz family hierarchy. Among all of these, the most vital are the A-Class, B-Class, C-Class, E-Class, and S-Class as they form the ‘Core models’ in the three-pointed star’s vast lineup. These five models help in laying the foundation for many other types of vehicles that are sold by Mercedes-Benz. These include the brand’s highly-successful SUVs such as the mid-size GLE-Class and the full-size GLS-Class – both of them share the same monocoque platform, albeit with some slight modifications. These big boys form part of the brand’s highly-acclaimed off-road vehicle lineup. Of course, the most famous and most expensive of Merc’s SUVs is none other than the G-Class, or better known as the G-Wagon. The “G” in the GLE, GLS, and G-Class literally stands for “off-road vehicle” or “Gelandewagen” in German speak. Then there are the GLA-Class and GLC-Class of crossover SUVs. These are also incredibly popular and as with their elder brethren, share their underpinnings with the core models. In this case, it’s with the A-Class hatchback and the C-Class sedan, respectively. 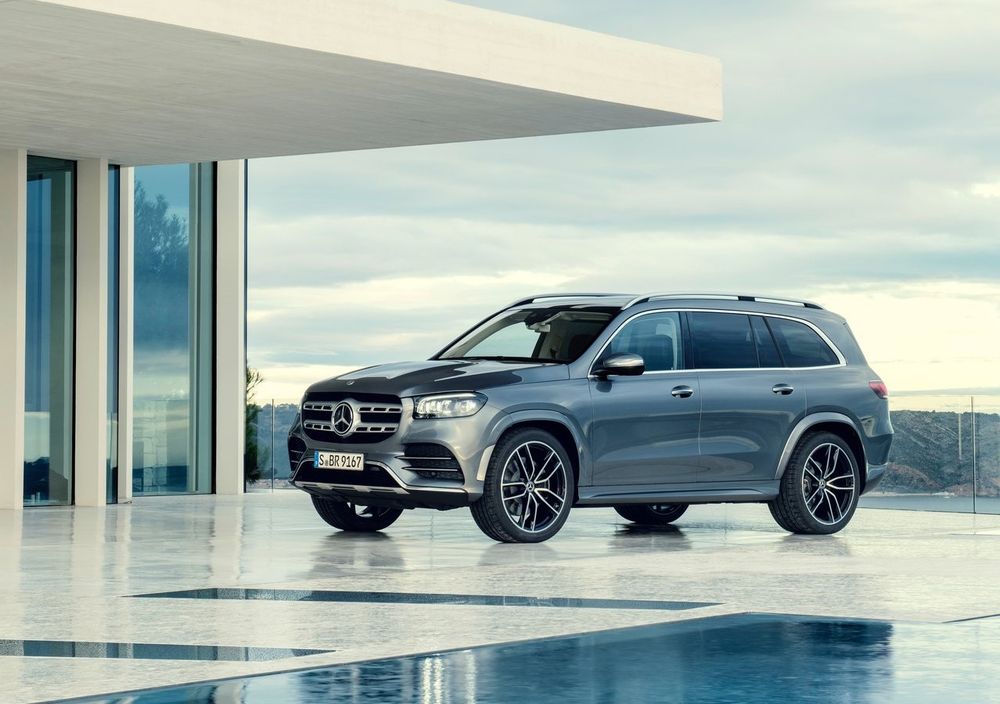 Next up, we have the stunning and gorgeous CLA-Class and CLS-Class. These essentially make up Mercedes-Benz’s third category of vehicles, the four-door coupes. As their names suggests, the CLA borrows its platform from the A-Class, while the larger and more expensive CLS shares its underpinnings with the S-Class sedan. For the final category, we have the Stuttgart-based carmaker’s beautiful Roadsters – the SLC-Class and the SL-Class. In the case of these two-door convertibles, the C-Class becomes the donor for the SLC’s platform, whilst the SL uses the S-Class’s underpinnings for its construction. As for the brand’s flagship S-Class sedan, the “S” stands for “Sonderklasse” which is German speak for “special class”. The fact that it’s the one of the best-selling luxury cars in the world, and that it’s also considered as a benchmark for other luxury vehicles, makes it special enough if you ask me.

As sorted as the Class system might appear, it isn’t without a few quirks. For example, historically, the “C” in C-Class (not the sedan) actually stood for Coupe or Cabriolet. The best examples of this come in the form of the erstwhile CL-Class Coupe and the CLK-Class Cabriolet. However, the former has now been replaced by the fantastically grand S-Class Coupe, whereas the CLK was succeeded by the E-Class Coupe and Cabriolet in the mid-2000s. The only modern-day Mercedes-Benz that doesn’t have any common platform or history with the whole Class structure is the X-Class. In fact, the X-Class pickup actually uses the Nissan Navara’s chassis, but according to Mercedes-Benz, it’s supposedly the world’s first “premium” pickup truck. Of course, that’s accurate if you take the GMC Sierra Denali out of the equation. 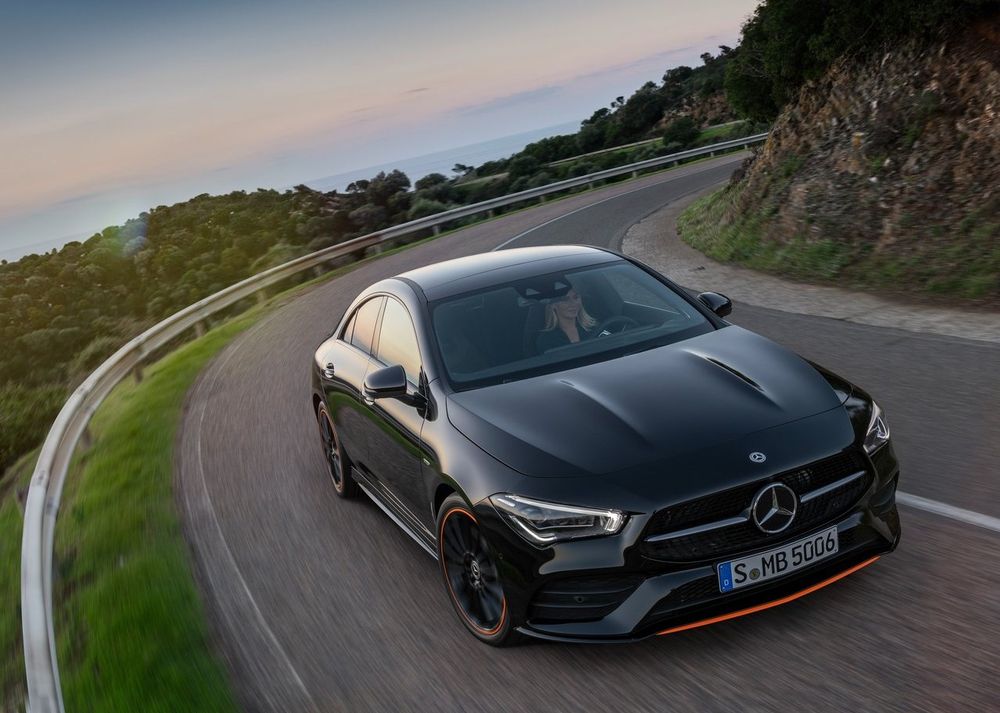