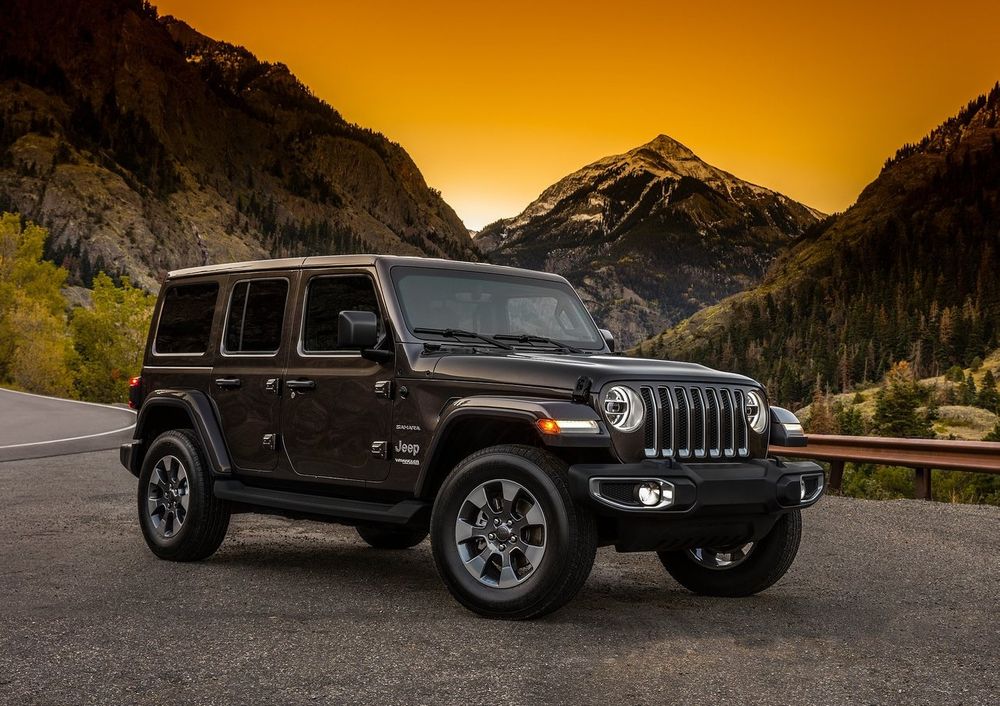 In the entirety of the Middle East (even more so in the GCC nations), if there’s one category of vehicle that is the most prolific and well-liked among the masses, that is undeniably the off-roader. Given that the region is littered with sandy patches aka deserts, many hard-to-conquer terrain, and pesky motorists - driving in a bunker with four-wheel drive is often seen as a boon. Among dozens of SUVs that are presently available in the region, the all-new Jeep Wrangler and the evergreen FJ Cruiser from Toyota are some of the most revered.

While the Toyota FJ Cruiser has been soldering on almost unchanged since 2006, the JL Wrangler is pretty much all new - representing the fourth generation avatar of this world-famous off-roader. However, which one of these two macho SUVs should you park in your garage or driveway? 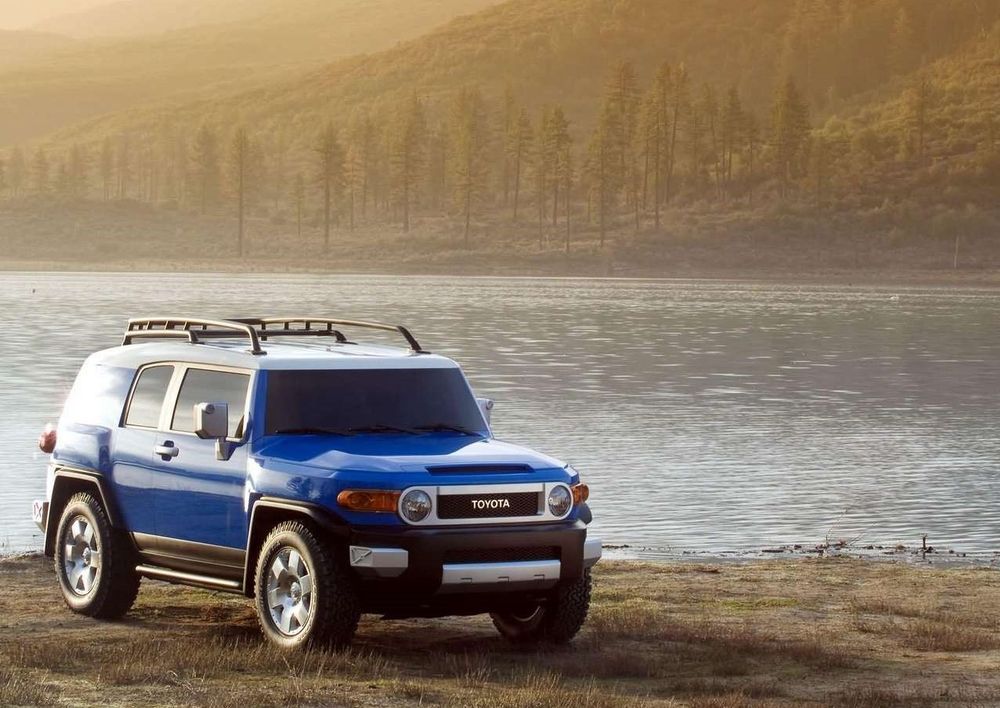 Being the butch, rugged off-roaders that these two are, they both possess a certain charm that’s likely to make you notice them on the streets. In case of the newer Wrangler, the exterior consists of several Jeep-trademark design cues -- there’s the signature seven-slotted front grille, circular headlamps, off-road ready bumpers, and a removable roof section. Of course, the Wrangler can be had with chunky off-road tires, and the flared fenders and a boxy silhouette gives this Jeep quite the stance.

The Toyota FJ Cruiser may not be quite as new as the Wrangler, but it sure looks rugged and mean in its own right. The iconic circular headlamps up front are accompanied by large ‘TOYOTA’ badge, plus you also get the beefy bumpers, an FJ-specific upright windshield with a triple-wiper arrangement, and large wing mirrors with their peculiar position lights. The ‘suicide’ rear doors are very much an FJ trademark. Overall, both of these SUVs have a favorable design language - dependent entirely on you, of course. 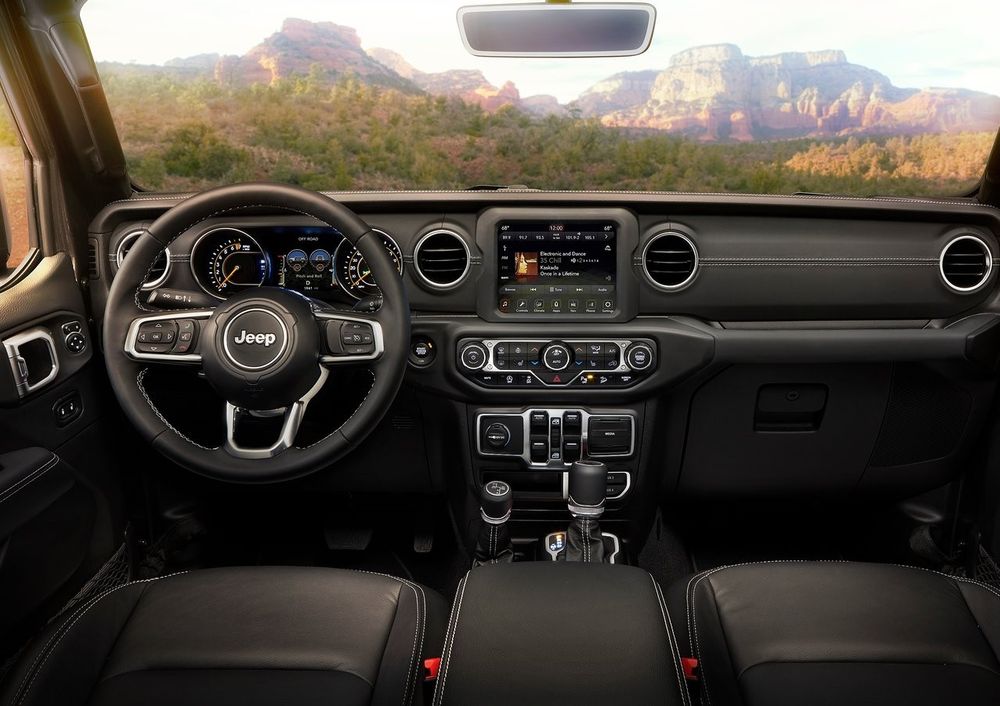 On the inside, the outdated design of the FJ Cruiser is hard to hide. However, it is certainly quirky and very old-school. The plastic quality is also not that great, while accessing the rear seats isn’t the simplest of tasks -- the rear doors only open once the front ones are already ajar. Space isn’t bad in the FJ but don’t expect to feel really relaxed and comfortable in the back of this off-roader. Meanwhile, the all-new Wrangler scores better when it comes to the design, space and comfort factor for most people.

The 2020 Jeep Wrangler (Unlimited) has standard four doors, more visual space and room than the FJ. The quality of materials in here is better than the Toyota as well, though they are nothing to brag about. However, getting in and out of the new Jeep Wrangler is easier when compared to the Toyota FJ Cruiser. 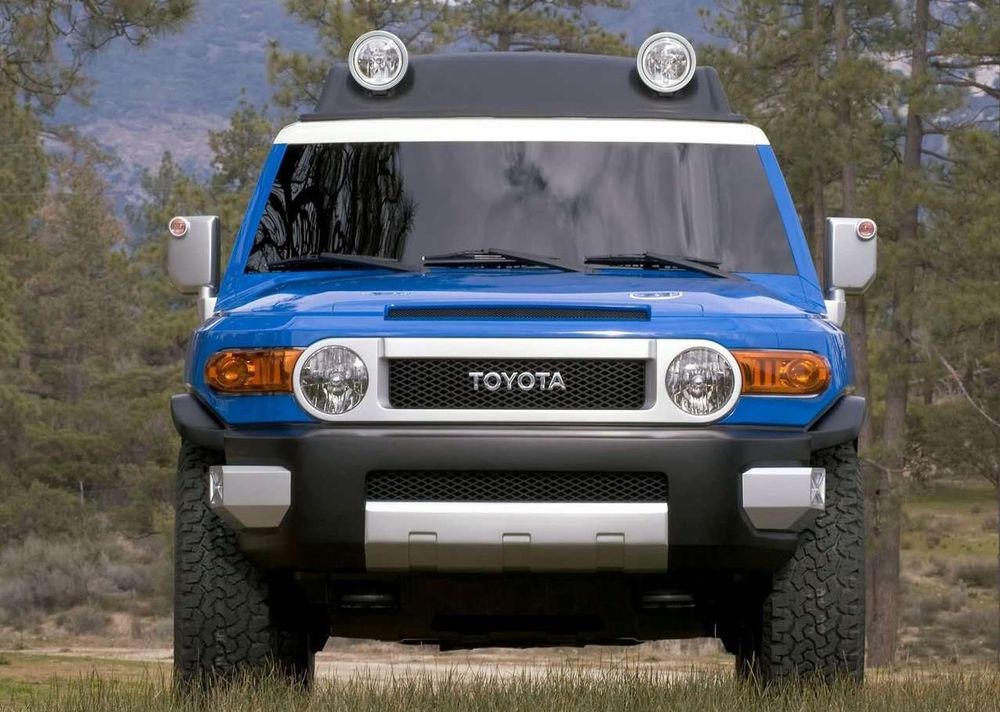 Neither of these body-on-frame SUVs is brisk on the road. However, in their defense, they aren’t meant to be either. Their off-road prowess shines through thanks to a dedicated transfer case, selectable four-wheel drive system, beefed up suspension & underbelly - going along with a straight-up, no-nonsense six-cylinder engines. The Wrangler’s 3.6-liter motor makes 285 hp and 353 Nm, with the FJ’s 4.0-liter unit producing 270 hp and 380 Nm of torque.

Both SUVs get automatic gearboxes, with the Wrangler hitting 100 km/h in 7 seconds. The Toyota FJ Cruiser accomplishes the same feat in around 8 seconds. The two are almost neck & neck in terms of their Vmax - around the 180 km/h region. However, the FJ Cruiser sports a massive 159-liter fuel tank (split into one 72-liter & one 87-liter units). 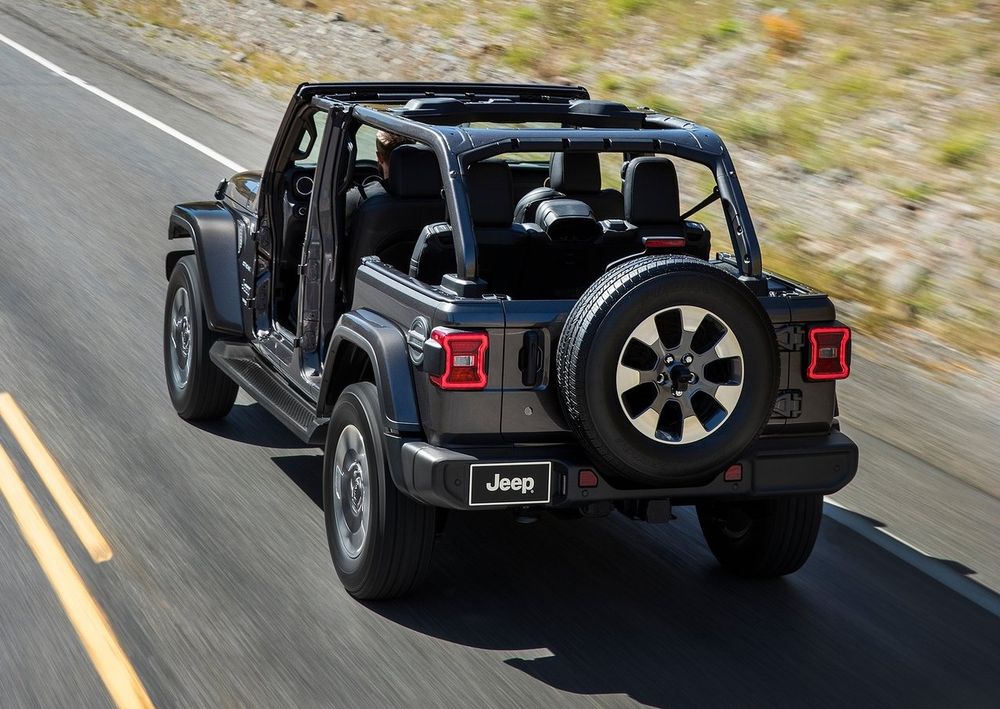 In the UAE, the 2020 Jeep Wrangler (Unlimited) range starts from AED 159,900 for the base Sport variant, whilst the Toyota FJ Cruiser (GXR trim) can be had for AED 147,000. While both these SUVs are immensely capable off the road, the Jeep Wrangler undoubtedly offers more modern features, styling and ergonomics over the FJ Cruiser. However, if an undying spirit and old-school charm are your utmost priorities, then the Toyota will fit right in!