The Most Iconic German Cars to Date 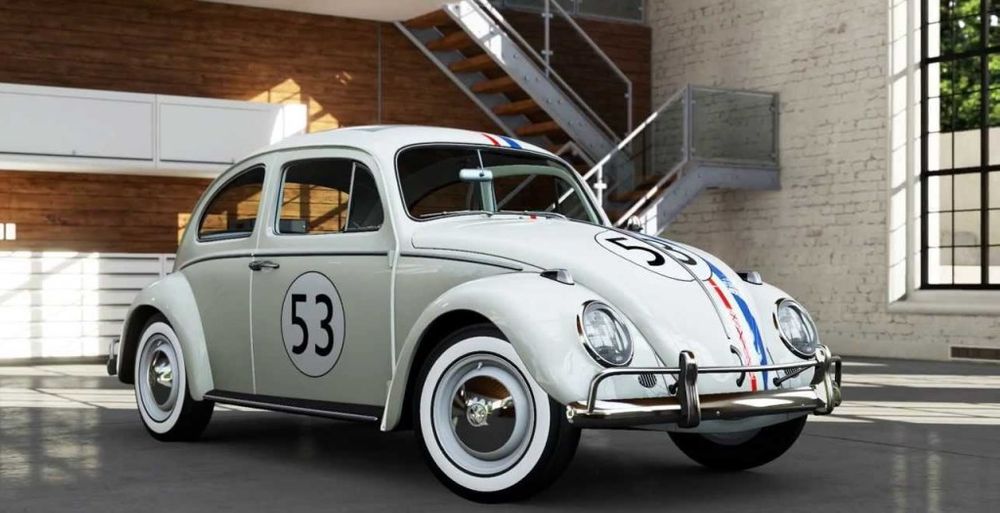 Germany has more than its fair share of iconic automobiles. While some of these icons are already out of production or are rebranded, others are continuously being produced up to this day. Creating a list of the 5 most iconic German cars to date is quite a tough task since there really are, just so many. Here is our list of the greatest that came out of the assembly lines of Germany’s finest car manufacturers. 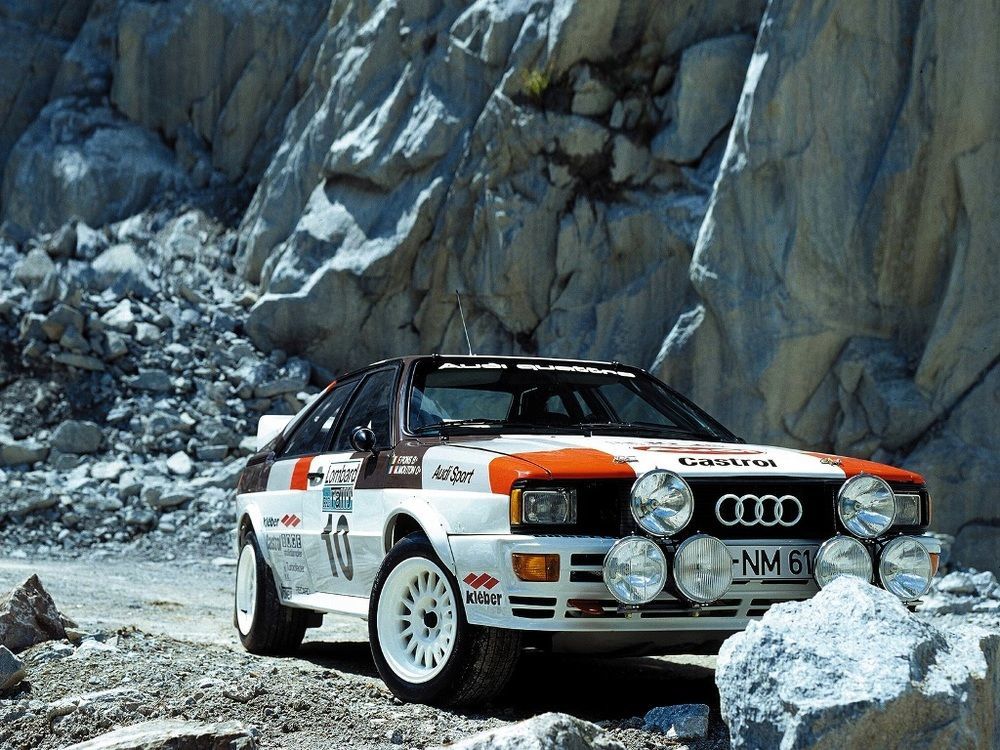 Produced from 1980 to 1991, the Audi Quattro is a technological marvel. Designed to compete in rally racing, the Quattro introduced innovations that will be used by both road-going and racing cars for years to come. It has an unconventional yet highly effective inline-5 turbocharged engine that’s loaded with both performance and character. Power is transmitted to all 4 wheels with Audi’s now-legendary quattro 4-wheel drive system. With its success in both racing and on the road, the Audi Quattro is iconic in every way possible. 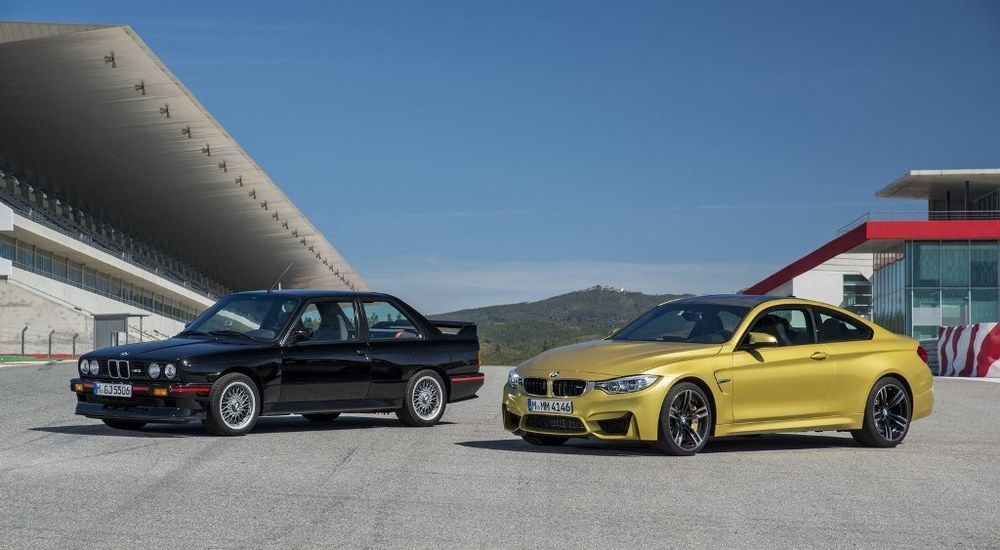 While the BMW 3 Series line in itself is iconic, the M3 belongs in a completely different stratosphere altogether. First started in 1986, the M3 is essentially a 3 Series modified by BMW’s M division. For decades, the M3 has been critically acclaimed as a true driver’s car. Beyond its strong reputation on the road, the M3 was also highly successful on the track, competing in touring car championships around the world. The BMW M3 was historically available in sedan, coupe, and convertible variants, with today’s coupe and convertible known as the M4. 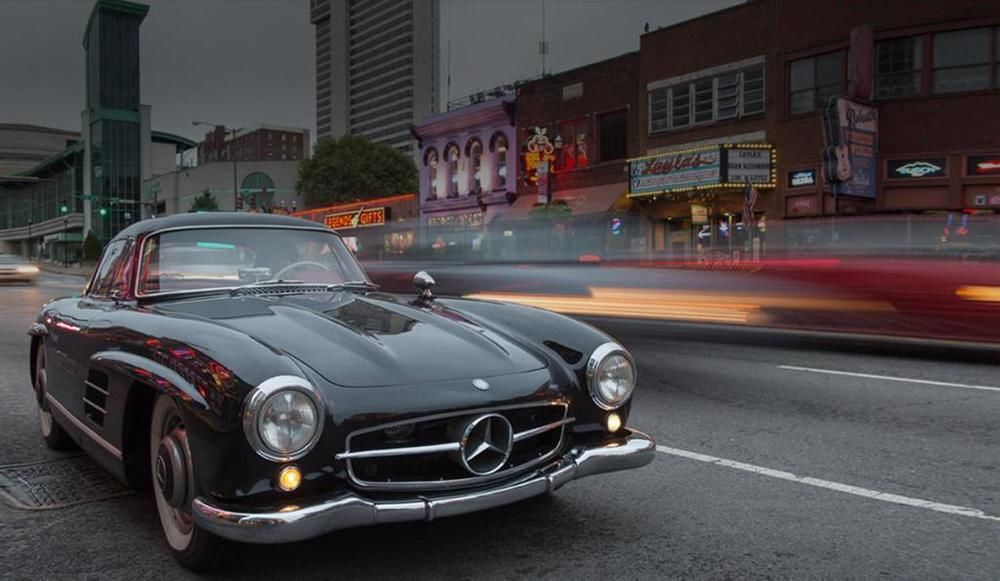 Since 1954, the SL Class has represented the best grand touring car Mercedes Benz has to offer. The first one is arguably the greatest: the legendary 300SL, also known as the “gullwing”, was the world’s fastest production car at the time of its release. With each passing release, the SL Class evolved as a true grand tourer, a high-performance car best used for cross-country riding. Up to this day, the Mercedes Benz SL Class has a strong following, with each generation of the car loved by enthusiasts. 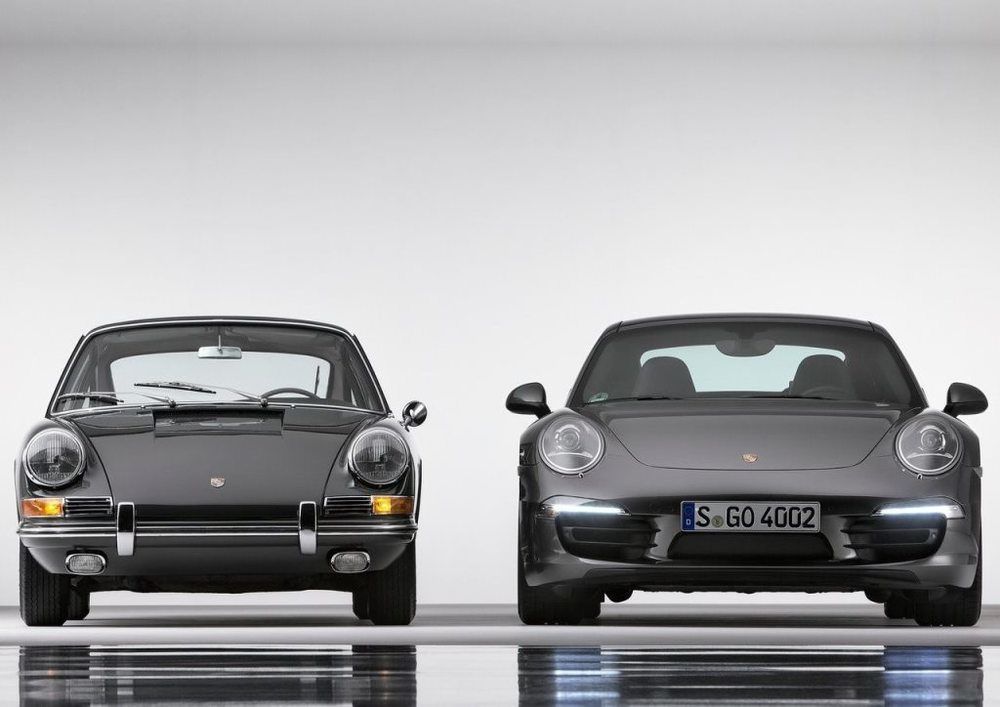 The Porsche 911 is arguably the most iconic sports car of all time. Since it was first released in 1963, different iterations of the 911 have been produced over the years. Despite all this development, Porsche stayed true to its original formula, with each new model being an evolution of the model it replaces. The 911 is a sports car with character; it demands the best out of the driver to get the best out of the car. The 911 is also one of the most successful race cars of all time, winning just about every kind of race worldwide, across different generations and disciplines of motorsport. 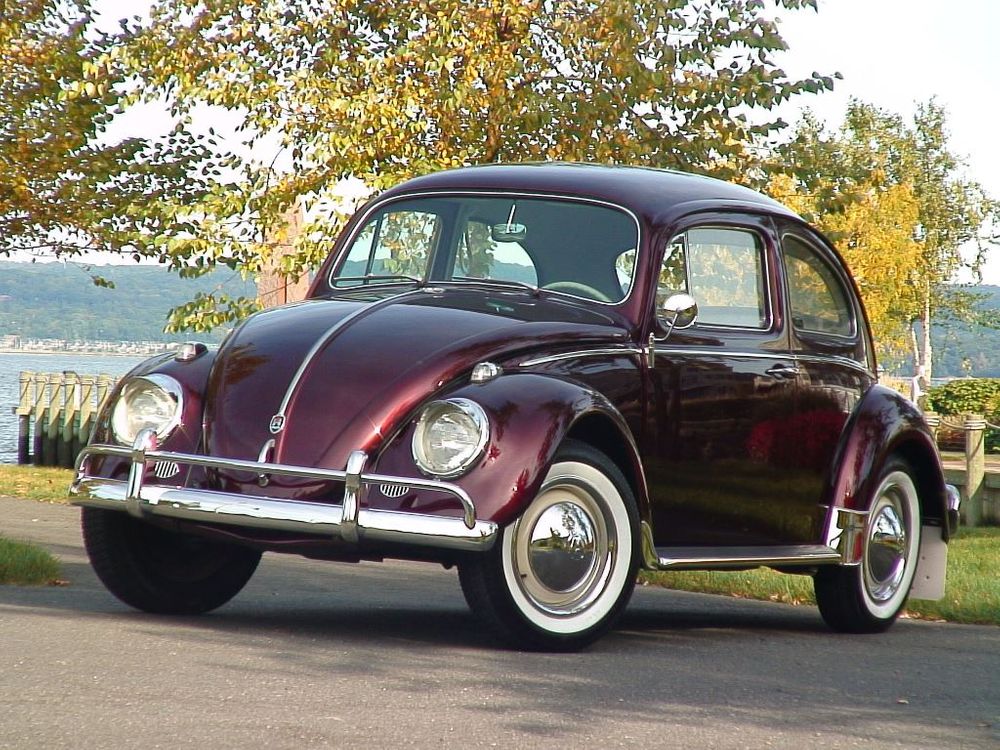 The Volkswagen Beetle is arguably the most iconic automobile of all time and deserves its spot in this list. This humble machine that traces its roots from pre-World War II is popular all over the world. It successfully combined simplicity of operation, practicality, performance potential, and affordability in a strange yet effective body shell. The Volkswagen Beetle is loved worldwide, with people of all ages adoring, taking care, and driving their “Love Bugs”.