Tecnomar For Lamborghini 63 Wins At The International Yacht & Aviation Awards 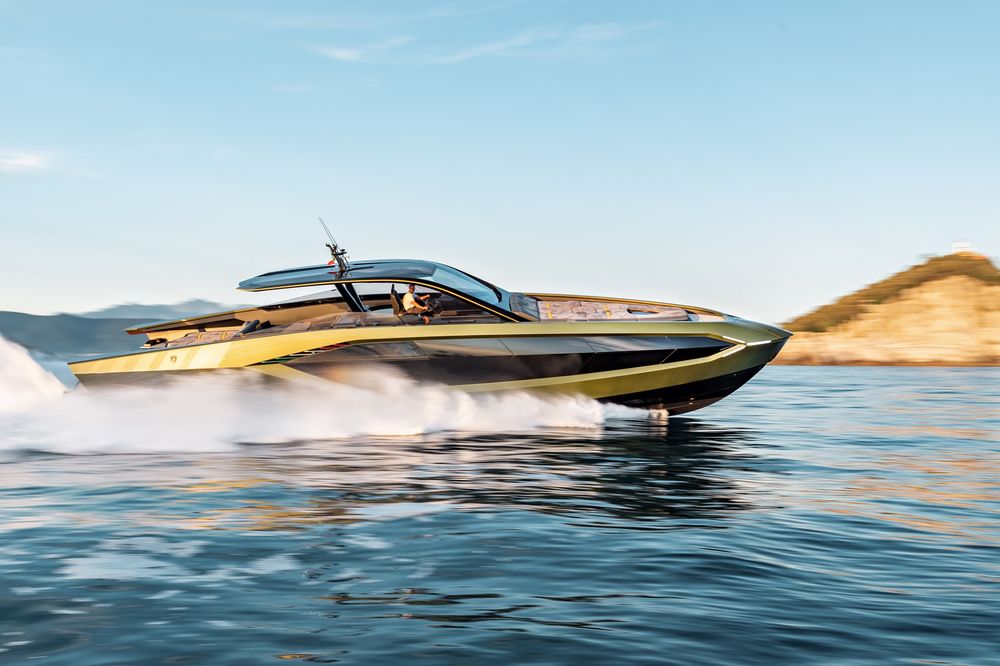 Yachts are absolutely mesmerizing and strictly meant for the ultra-rich, that’s just a fact. They usually cost more than the sum of all the internal organs of an average Joe. Let’s say you’ve that kind of insane wealth at your disposal, and you want an exclusive and sophisticated yacht that possesses the design and performance akin to that of a supercar. So, what do you do? One of the best ways to achieve all of these qualities in one complete package is scouring what The Italian Sea Group has to offer. What’s even better is that this company has partnered with Tecnomar Yachts, who has then joined forces with Lamborghini.

Therefore, one thing is absolutely clear right away. When you’ve fantastic names such as The Italian Sea Group, Tecnomar and Lamborghini coming together to produce a supercar-inspired luxury yacht, the end product is going to be mind-blowing. That’s exactly what has happened – the Tecnomar for Lamborghini 63 is the culmination of these two magnificent brands putting their genius minds and artistry together. Just so you know, the Tecnomar for Lamborghini 63 is inspired by the ultra-rare Sian FKP 37 – Lambo’s very first hybrid supercar. Of course, the limited-edition yacht that rolls out of the other end of the factory is going to be a sure-shot way of pulling in an elite clientele.

In appreciation for their effort, the Tecnomar for Lamborghini 63 was declared the winner in the “Motor Yacht under 25 meters” category at the 2022 International Yacht & Aviation Awards. The prestigious ceremony, which was held at the equally-stylish Belmond Hotel Cipriani in Venice, was handed over by Design et al. Meanwhile, a panel of jury consisting mainly of industry experts had come in from across the globe. For the uninformed, Design et al recognizes the best in architecture, plus style and design when it comes to the world of hotels, aviation, and yachting. Winning an award that has been handed over by Design et al is considered a superb achievement.

Hence, if you happen to own a Tecnomar for Lamborghini 63 yacht, I’m sure you must feel so happy right about now – Lamborghini will be incredibly proud of this brilliant piece of sea-going art. Now, let’s talk a little about the hero of this whole story, the Tecnomar for Lamborghini 63. For starters, I’m sure there are many wondering about the origin of the number “63”. Well, the yacht measures 63 feet in length, it has a top speed of 63 knots (just over 116 km/h), and will be limited to just 63 examples. The latter makes this the fastest yacht that Tecnomar currently has on offer within its whole range. Given its connection to the Bologna-based supercar marque, the yacht’s performance on the open water will absolutely impress. 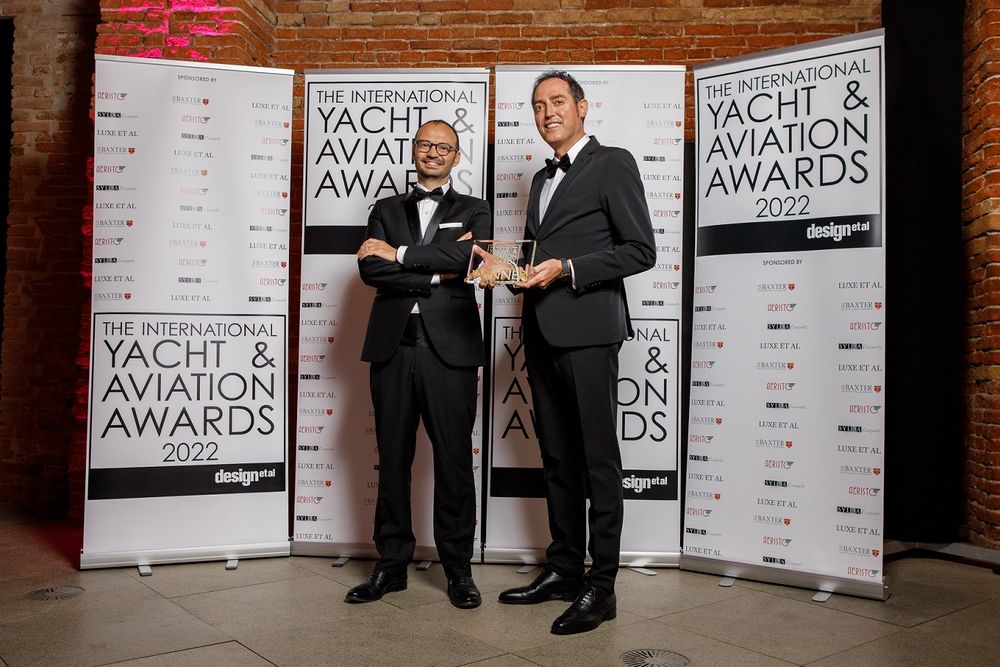 Commenting on the win at the award ceremony was Stefano Rutigliano, Strategy Director of Automobili Lamborghini, who said, “This award, celebrates the success of our ambitious project and the outstanding work done by Lamborghini and Tecnomar to reproduce the essence of Lamborghini’s DNA in a luxury sporting yacht. This motor yacht is the perfect interpretation of a Lamborghini in the nautical sphere.”

“This win represents further confirmation of the success of our partnership with a prestigious brand like Automobili Lamborghini. I congratulate the entire team of engineers and designers of our two companies who collaborated closely and enthusiastically in the creation of this one-of-a-kind yacht,” said Giuseppe Taranto, Vice President and CCO of The Italian Sea Group.