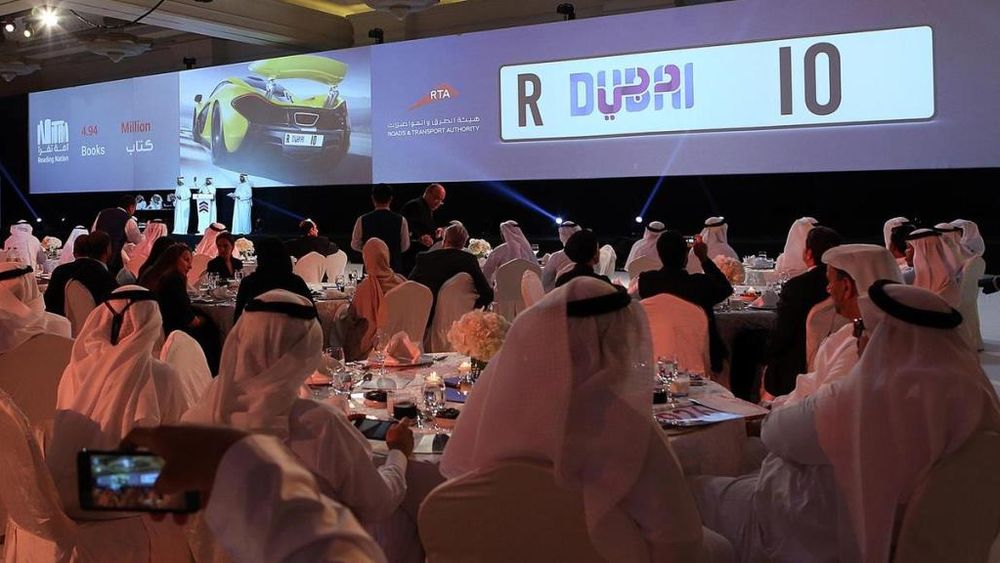 Dubai’s Roads and Transport Authority (RTA) will allocate the proceeds of six distinctive number plates, representing milestones in the life of Sheikh Zayed, bearing code ‘Z’, to charitable activities in the forthcoming Year of Zayed auction on Nov 17th.

The six historical plates whose revenue will be allocated to charitable activities are:

Registration is possible through the website (www.rta.ae) or Customers Happiness Centres at Umm Al-Ramool, Deira, Al-Barsha, and Al-Tawar Municipal Center. Registration for the auction can be made on the same day of the auction (17 November) from 02:00 pm to 04:30 pm.

Participation in the auction requires the potential bidder to have a traffic file in Dubai. A cheque amounting to AED25,000 must be deposited but can be redeemed in case no successful bid is made.  An amount of AED 120 must be paid as a subscription fee.