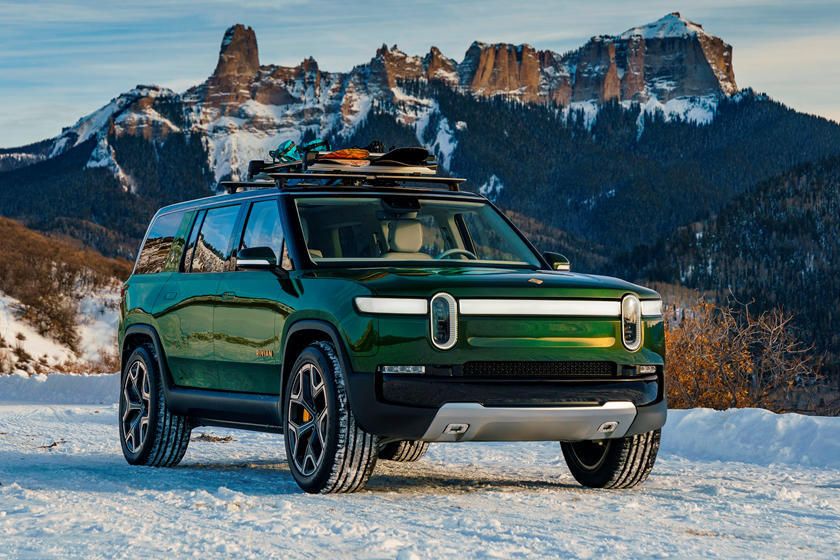 When we think of electric cars, we tend to think of Tesla, Jaguar, and in more recent times brands such as Audi, BMW, and Mercedes-Benz. But working in the background of the EV industry are several smaller brands such as American automotive company Rivian.

Centered around sustainable transportation, Rivian is the arguably the most exciting EV company in the market, for it announced it was building an electric SUV (R1S) and pick-up truck (R1T) on a platform that can be modified or adapted by other companies. Moreover, the R1S electric SUV and R1T pick-up truck are being designed for on-road and off-road driving. 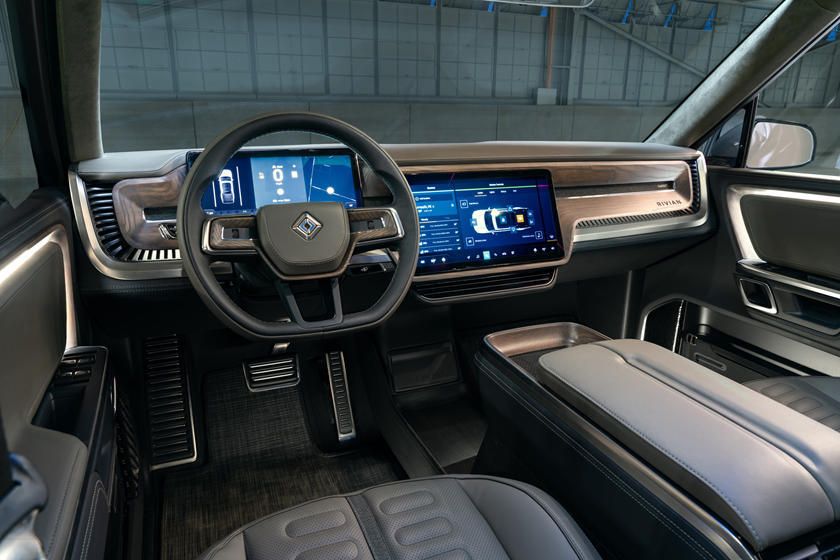 Aiming to nibble sales away from the legendary Jeep Wrangler are electric newcomers to the segment such as the upcoming Fisker SUV, and the exciting Rivian R1S SUV. According to information revealed by the company, the Rivian R1S will be available with multiple roof styles to allow its owners to connect with the outdoors.

As per the statement released on Twitter, Rivian is set to offer an electrochromic glass roof that turns from opaque to transparent on demand, a fixed glass panel, a two-piece removable composite roof, and a fixed glass panel as well, allowing customers plenty of choice. The electrochromic glass is an interesting option and one that is found on exclusive vehicles produced by Mercedes-Benz and McLaren. 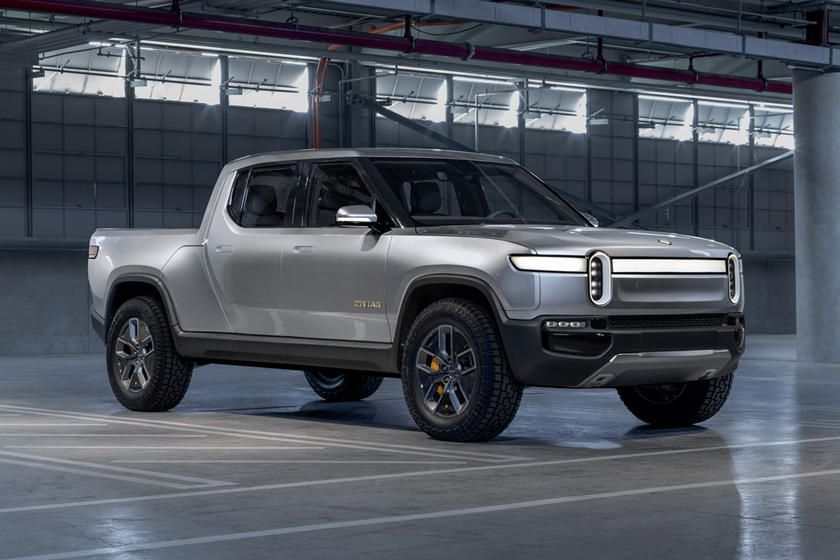 In conclusion, what’s your take? Would you trust an electric Rivian to take you places your Wrangler can? Let us know in the comments below.