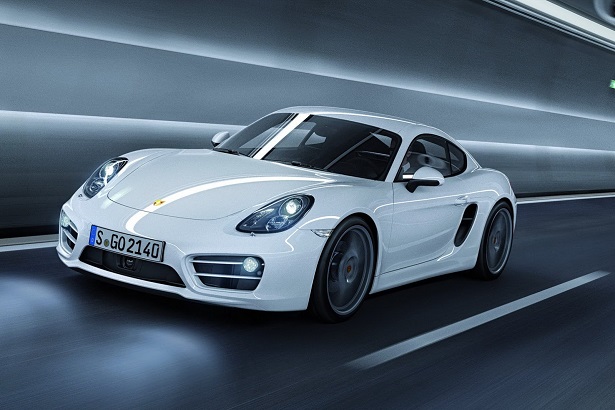 So, the Ferrari 458 – the new definition of a supercar – has got another challenger apart from McLaren Lamborghini and Mercedes. Porsche has finally realized that it needs a supercar of its own as many consider 911 to be a great sports car but not a supercar and hence they are planning to develop a V8 mid-engine supercar producing roughly 600 BHP.

This unnamed model is tentatively called the 988 and rumors suggest that it will eventually replace 911. This is primarily because the flat-six engine found in 911s has reached its cubic capacity limit. This is further proved by the fact that many 911 GT3s faced engine failures which led to the eventual GT3 production halt. The obvious solution will be to switch to flat-eight engines which will allow more room to play around – combined with turbochargers for efficiency.

The new supercar is expected to arrive in 2017.