Porsche Macan 2015: A Masterstroke Or The Beginning Of The End? 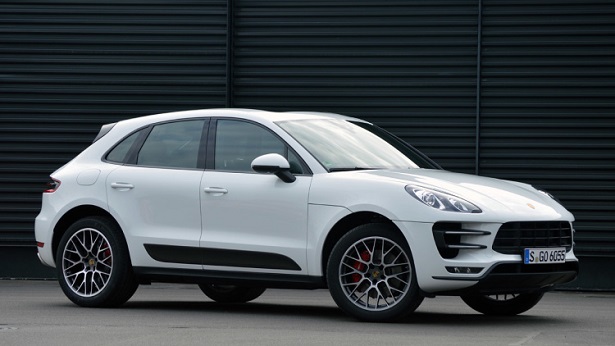 In Porsche’s “Strategy 2018” plan, the German automaker outlined their goals by 2018. They want to have a profit margin of more than 15%, they want to sell over 200,000 vehicles, and they want to increase customer enthusiasm.

For Porsche to do so without compromising its image, they need to offer new models, but instead of going up the food chain they went down, and hence the Porsche Macan 2015 was born. Have a look at its prices and specs. 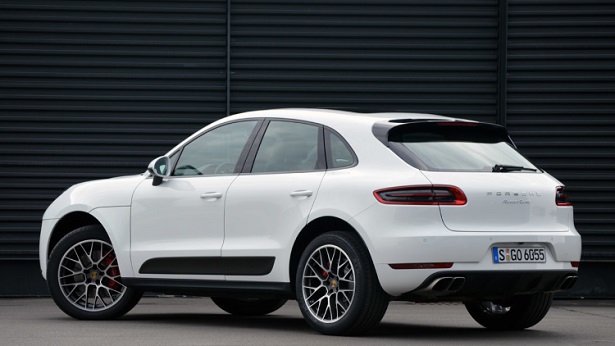 The Porsche Macan 2015 is loosely based on the Audi Q5 (See prices of Q5), we say loosely because although both share the same wheelbase and platform, the Macan was cleverly equipped with a much powerful engines. The 7 speed dual clutch used as a standard with the Macan comes only with the top of the line Audi Q5, which costs almost the same amount as the Macan. Here’s a full comparison between them.

The German automaker already managed to sell 45,000 of these cars in 2014. In some markets, if you want to get one of these small crossovers, you need to be on a waiting list for almost a year, prompting Porsche to limit sales of the Macan.

Reports indicate that almost 75% of Porsche Macan 2015 buyers were first time Porsche buyers, which should be good news because it means growth. 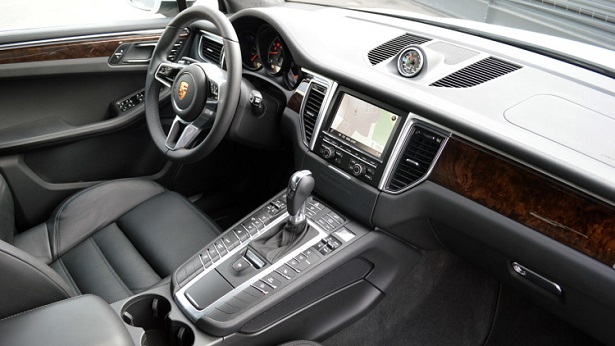 We are afraid though that Porsche is currently cashing in on their heritage, because until now, when someone asks “what’s your car?” and you answer “Porsche” it has a beautiful ring to it, but when the car becomes mainstream in the coming years, can Porsche sustain the same level of desirability and profit margins ? If they can do that then the Macan is a masterstroke, but if they couldn’t, then it’s the beginning of the end. 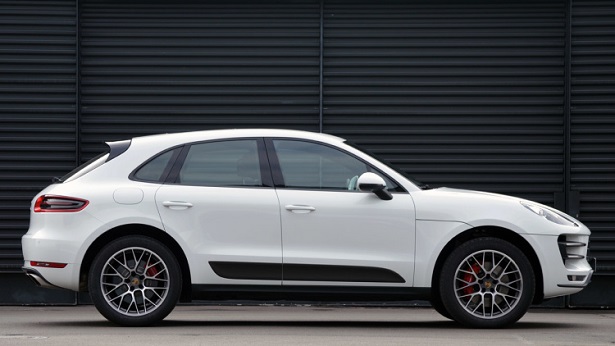