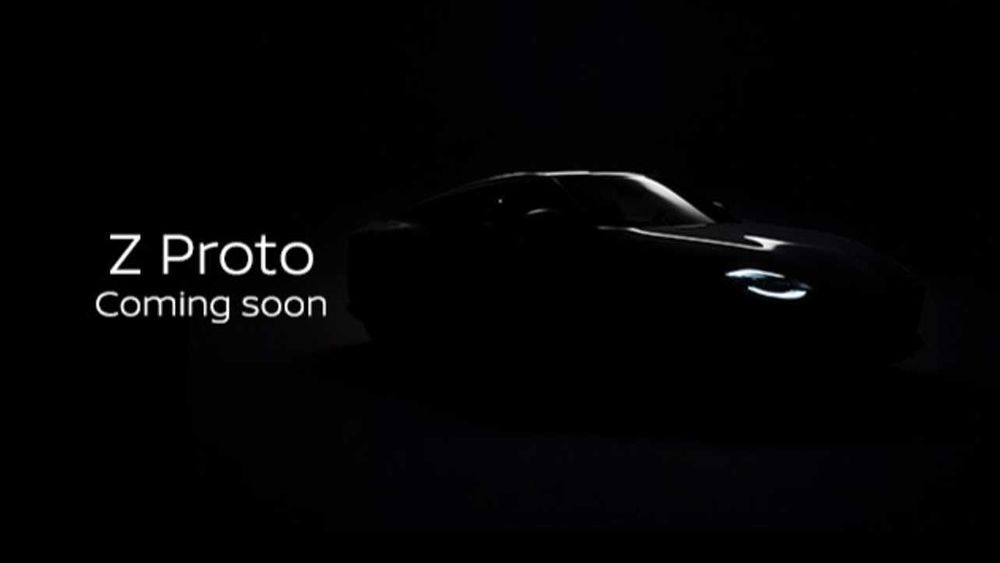 The Nissan Z is an icon in every right and the true definition of a petrolhead's dream. Now, after a very long time, Nissan is finally shedding some more light on the all-new Z, a car that has been eleven years in the making. With September 15th set as the reveal date for the Z Proto (short for prototype), spirits are high and so let us take a look at all that we know thus far.

In a video released online, the automaker is quoted as saying, “We’ve combined 50 years of passion and heritage with modern technology to design the new generation of the legendary Z sports car.” While the video is rather dark and does not reveal much, it does give us a good glimpse of what the LED headlights look like in the dark, and we will say, we are fans already.

Word on the street is that the Z Proto will be based on the same architecture as the 370Z, instead of being an all-new effort – an act that could have been carried out to keep development costs at a minimum. We can expect the Z Proto to have around 400 horsepower from a twin-turbo 3.0-liter V6 sourced from Infiniti’s Q50 and Q60 Red Sport 400.

Rumor has it that Nissan will offer the all-new Z with a six-speed manual or nine-speed automatic, though this has not been confirmed. Stay tuned for more as we find out.