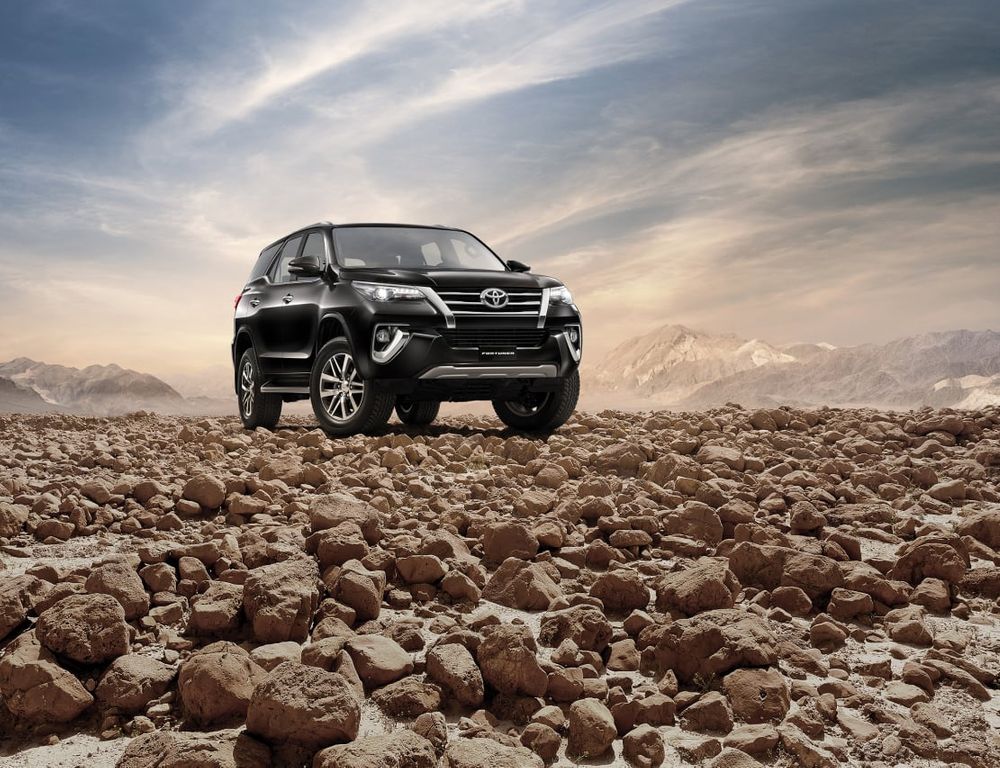 Midsized Sport Utility Vehicles (SUVs) have been extremely popular among a segment of buyers who want rugged capabilities along with the looks, but don’t want anything too large. This is where cars like the Mitsubishi Montero Sport and Toyota Fortuner come into the picture -- they are big enough to make a statement, without requiring drivers to make five-point turns on narrow lanes and can accommodate up to seven people.

First, we have the recently-revised 2020 Mitsubishi Montero Sport. The new avatar of the long-standing Montero Sport was launched just last year, and now packs in more features and equipment than its predecessor. On the other hand, the Toyota Fortuner has been one of the best-selling SUVs in its segment for many years - something the latest iteration of the breed will carry forward as well.

Both these SUVs possess a strong presence, whether you are out in the wilderness or driving about in the city. The refreshed styling on the new Montero Sport sees a more refined yet aggressive application of Mitsubishi’s ‘Dynamic Shield’ grille and bumper design. Then there are the sleek and stylish LED headlamps, separate but large lights cluster on the beefy front bumper, and a slightly tweaked front lower apron.

The side profile of the new Montero Sport is mostly unchanged, save for the new design of the alloy wheels. The massively flared wheel arches are still eye-catching. The rear now sports a slightly different design for the LED tail lamps, while the roof spoiler and bumper look new, too. For 2020, there isn’t anything new (design-wise) on the Toyota Fortuner.

The Fortuner’s design undoubtedly incorporates a lot more aggressively-molded body panels with crisp and well-defined creases and bulges. For nearly half a decade now, the overall design of the outgoing Fortuner has been one of the most recognized and liked shapes on the road. The most distinctive design features of the Fortuner include its sweptback projector headlamps, well-carved front bumper, an interesting window line, squared-off wheel arches, and wraparound LED tail lamps. The interior design, general switch/control layout and ergonomics are great on both these cars. However, it is the new Montero Sport that seems to edge out in front of the Fortuner when it comes to styling and the look & feel of the center console, gauge cluster and the dashboard as well, which is set lower than in the Fortuner - allowing for better outward visibility.

The Mitsubishi also gets more shiny bits of trim, sportier paddle shifters, well-padded steering wheel, and several storage cubbies along the center console. Build quality is excellent in both cars, while there’s no doubting the healthy track record of Mitsubishi and Toyota when it comes to reliability and longevity.

While both cars can fit seven people, the last row is fairly tight across the board -- the new Montero Sport seems to offer a whisker more room for the second-row passengers. However, neither SUV will leave much to complain about. But with all seats in place, the Fortuner’s boot is larger than the Montero Sport. 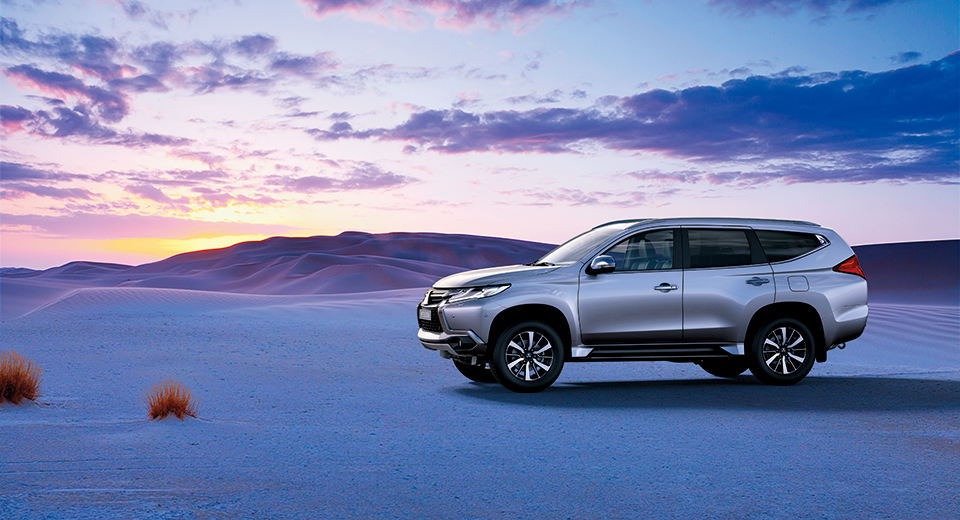 The Toyota Fortuner’s 4.0-liter V6 can conjure up 235 hp and 376 Nm, leaving the Montero Sport’s 3.0-liter V6 behind with its lower output of 215 hp and 285 Nm. Both SUVs come with a part-time four-wheel drive (4WD) system and an automatic gearbox - an 8-speed unit in the Mitsubishi instead of the 6-speed system in the Toyota.

If you have a budget of over AED 140,000, then the Toyota Fortuner will reward you with an enviably-high resale value, better fuel economy, more power, stupendously good reliability, and a comfortable cabin. However, if you’d like a lot more features, excellent driver aids and safety tech, notable exterior styling, a decent interior and lower pricing, then the 2020 Mitsubishi Montero Sport is hard to beat.