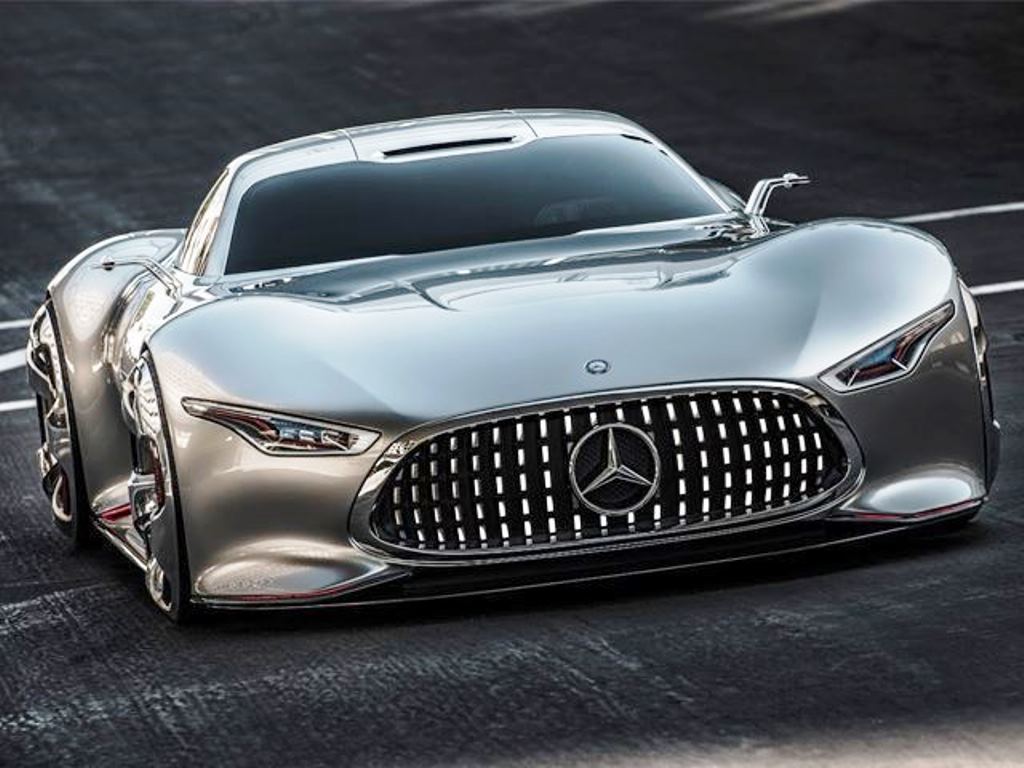 Rumors of the Mercedes AMG Hypercar have been circulating around motoring communities for a while now, and alas, sources claim that it’s a rumor no more.  To celebrate its 50th birthday bash in style, AMG not only plans on unveiling one, but two special projects in 2017.

With its sights set on the likes of the Aston Martin AM-RB 001, the Mercedes AMG Hypercar is set to feature a carbon fiber monocoque, gullwing doors, and three electric motors to accompany the 700 horsepower V6 F1 engine up front. 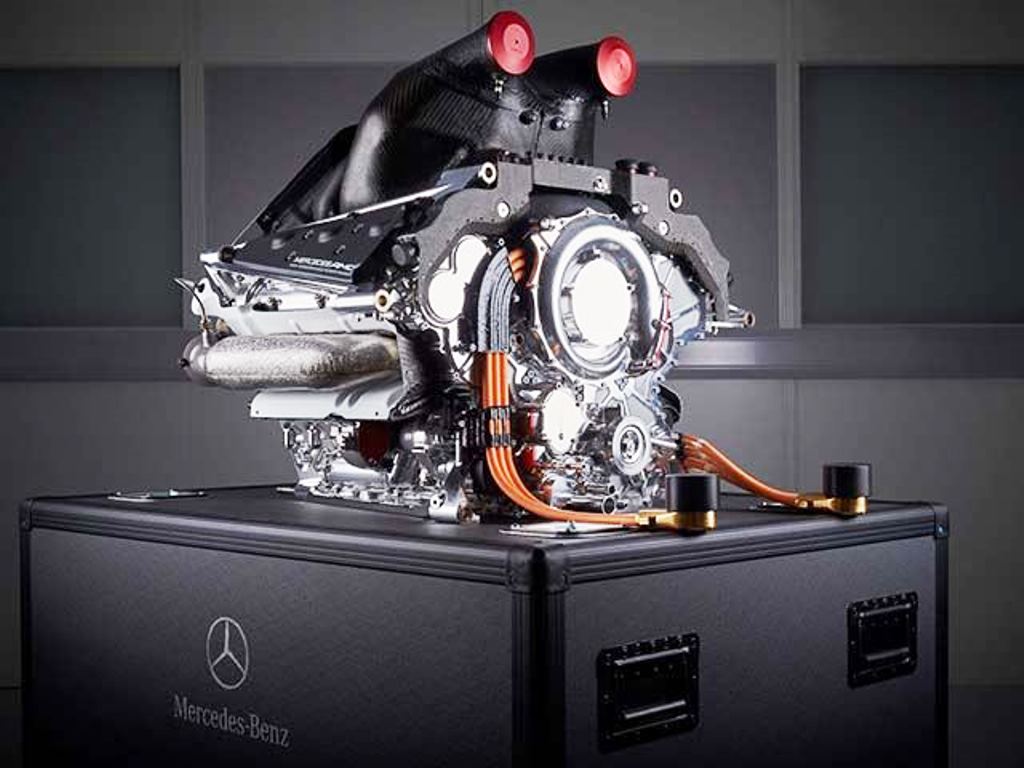 While the target is a one-to-one power-to-weight ratio as seen in the Aston Martin AM-RB 001, the Mercedes-AMG is thought to be a little more civilized and thus, a tad heavier. The word on the ground is that the brand is also working on biometric driver control systems – a feature that debuted in the recently unveiled Mercedes-Maybach Vision 6 concept.

Although the project has received the green light, the brand is currently contemplating how many units to build, how much to price it at, and other important figures that play a vital role in a strong business case. Seeing how quickly the Bugatti Chiron and Aston Martin AM-RB 001 were picked up by well-heeled enthusiasts, however, we’d say prices aren’t all that important. 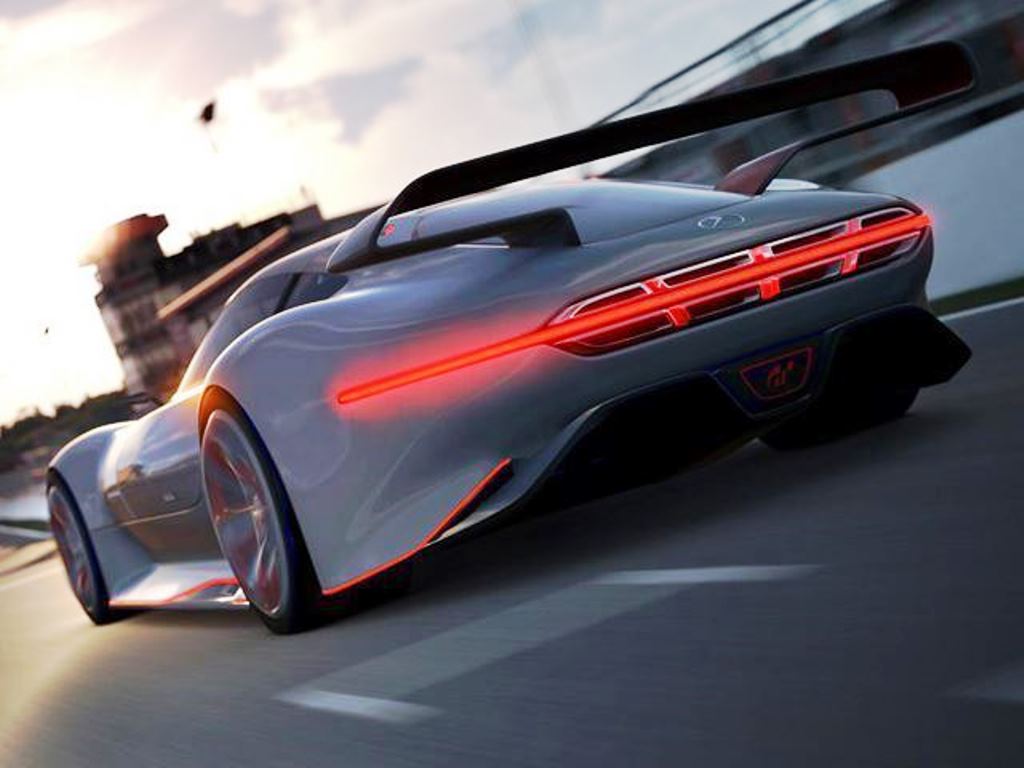 With AMG head honcho Tobias Moers determined to push the boundaries this time around, and full production anticipated to kick off in approximately 18 months, it truly is a fascinating time to be alive!