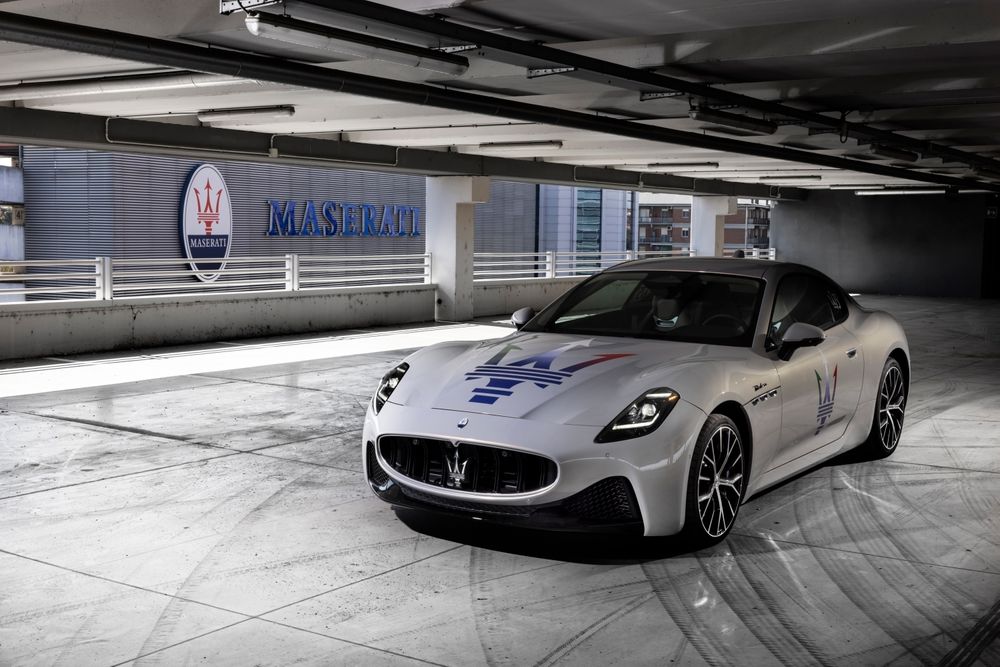 Maserati has really teased us with god knows how many teasers of the upcoming GranTurismo. The GranTurismo will be quite an important car for the Italian brand as it’s the one that is expected to rack up the big sales numbers but that doesn’t mean Maserati will be literally showing us things in installments, right?

Anyways, at last Maserati has revealed full images of the GranTurismo’s exterior and it looks pretty amazing. The GranTurismo was and will be “the brand’s true icon” according to the carmaker and the images that we see here are of the combustion engined car. The ICE Modena and Trofeo GranTurismos hit the road and the Trofeo will pack the MC20’s Nettuno V6. 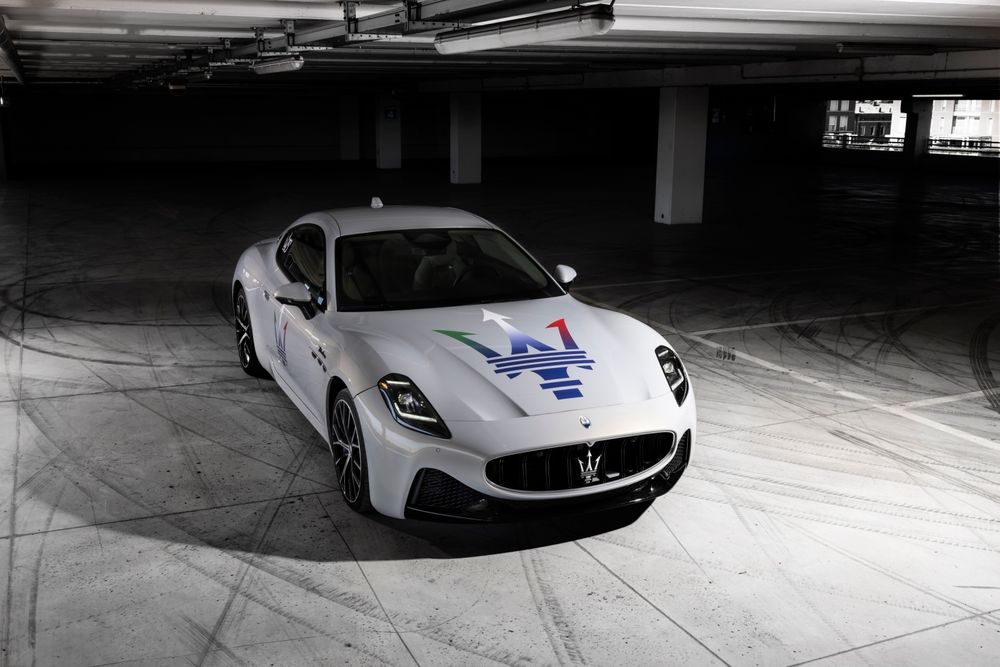 However, if you think that Maserati has shown all its cards now, then you’re wrong because they haven’t told us how much power the engine will produce. While we don’t know the performance figures, we do know that the Nettuno V6 produces 621 horsepower in the MC20 - that much power will most likely not be available to the GranTurismo as the Trident will detune the powertrain to produce around 550 horsepower.

The range topping GranTurismo is set to have 1,200 horsepower and be named Folgore. In this trim, the GranTurismo will have three electric motors enabling the car to go from 0-62mph in 2.6 seconds and have a top speed of more than 200 mph.

Despite whetting our appetite with so many teasers and partial bits of info, Maserati has once again remained coy regarding the launch date of the GranTurismo lineup with the car undergoing final few stages of testing.