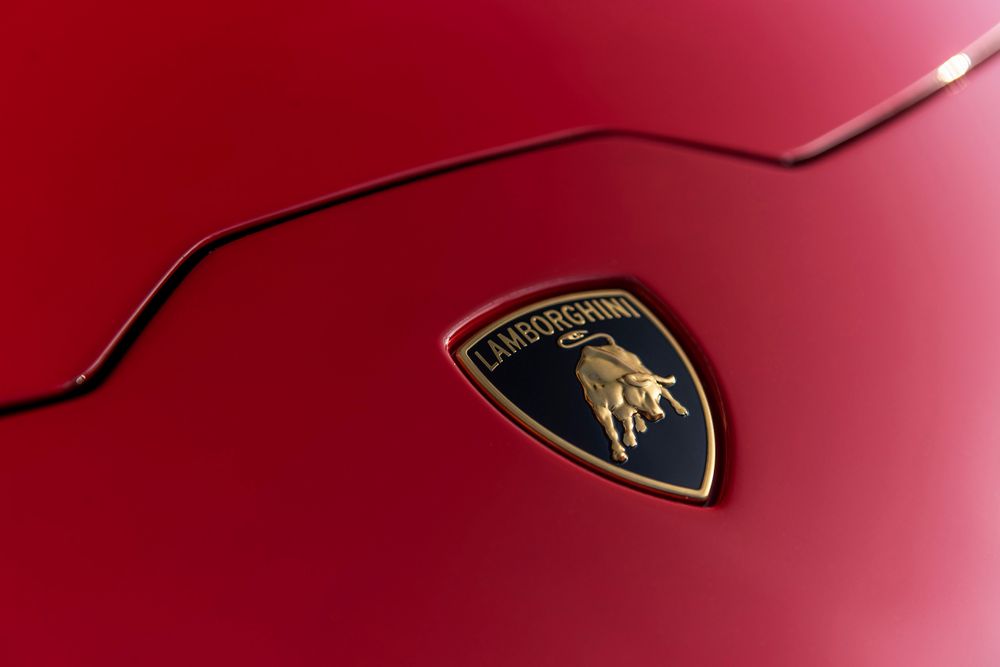 Lamborghini recently announced its Q1 financial results, which shows that the beloved Italian brand made hay while the sun shined. In other words, the upscale auto manufacturer registered a steady growth through the first quarter of 2022, wherein Lamborghini witnessed an impressive rise in its turnover and operating profit. During this period, the company’s operating profit shot up by a sizeable 25 percent – growing from €142 million to €178 million, year-over-year. As for its turnover, Lamborghini earned a reported €592 million in the first three months of 2022, which is 13.3 percent up from the figures over the same period last year.

The first quarter of 2022 was so good for Lamborghini that it managed to sell a record 2,539 cars, a figure which is 4.8 percent higher than the first quarter of 2021. Renowned for its fantastic supercars the world over, Lamborghini has been the recipient of the coveted “Top Employer” for an incredible ninth year on the trot. The automaker also won the accolade of “Green Star Award” for the second time, essentially recognizing Lamborghini for its continued effort towards sustainability since the year 2009. Moreover, the niche Italian marque kept strengthening its sales network between January and March of this year, whilst the automaker even entered the world of NFT – i.e., Non-Fungible Tokens, for the very first time. 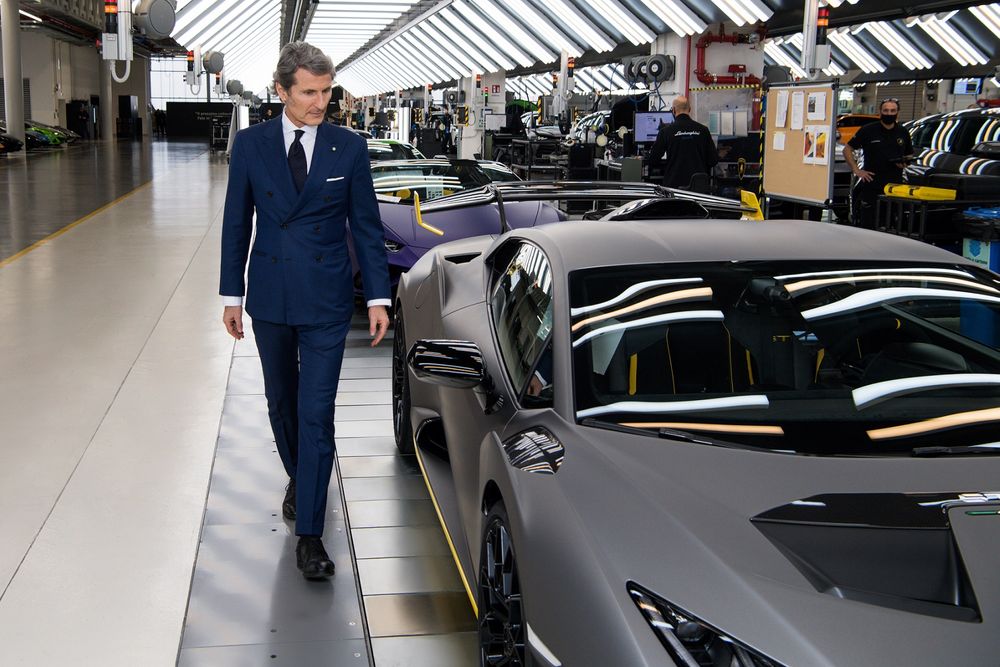 “The first quarter was the best ever for all major indicators, both business and financial. This is a result driven by a highly attractive product range, and a strategy that aims to deliver less supply than demand to keep desirability high, combined with a balanced distribution of sales in the three main regions of the world,” said Stephan Winkelmann, Chairman and CEO of Automobili Lamborghini.

Also commenting about the company’s performance this time was Paolo Poma, Managing Director and CFO of Automobili Lamborghini. He said, “The start of 2022 was marked by the ongoing context of uncertainty. In this situation, the results from the first quarter once again demonstrate Lamborghini’s resilience. We will continue working with the conviction that we can maintain our growth throughout the year, compared to the results of 2021.”

Lamborghini stated that it will be launching three new cars in the coming months, including a new Huracan and two variants of the brand’s popular Urus SUV. Furthermore, the second quarter of this year saw the company hitting a production record – rolling out its 20,000th Huracan! The company had recently unveiled the all-new Huracan Tecnica at the New York Auto Show on April 12 this year, which is currently one of the best supercars in the world. Speaking of which, the entry-level model from Lamborghini in the UAE is the Huracan EVO RWD (rear-wheel-drive).

Costing well north of AED 840,000 and powered by a 5.2-liter V10 engine that makes 602hp and 560Nm of torque, the Huracan EVO RWD can rip through 0 to 100 km/h in a mere 3.3 seconds. Understandably, a top speed of 325 km/h is nothing to be embarrassed about for an “entry-level Lambo”. As for the standard variant with AWD (all-wheel-drive), its V10 engine puts out 630hp and 600Nm of max torque. Equipped with Lamborghini’s 7-speed dual-clutch automatic gearbox, the Huracan EVO can sprint from naught to 100 km/h in just 2.9 seconds – tapping out eventually ay 325 km/h.