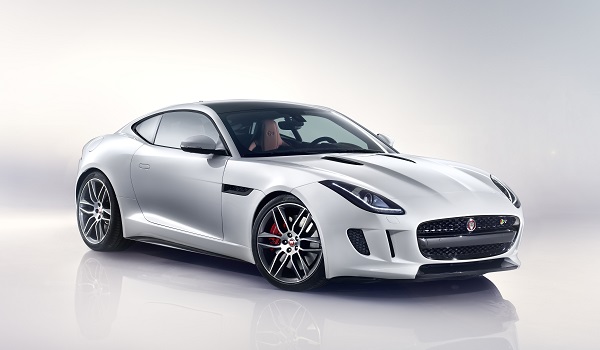 What started off as an innocuous breakfast at Park Hyatt, Dubai with Jaguar Land Rover Middle East turned into a frenzy when they introduced the Jaguar F-Type Coupe, within an hour of the global launch that took place in Los Angeles.

Some quick facts right off the bat:

- F-TYPE Coupé has a torsional rigidity of 33,000 Nm/degree – it is the most torsionally rigid production Jaguar ever. 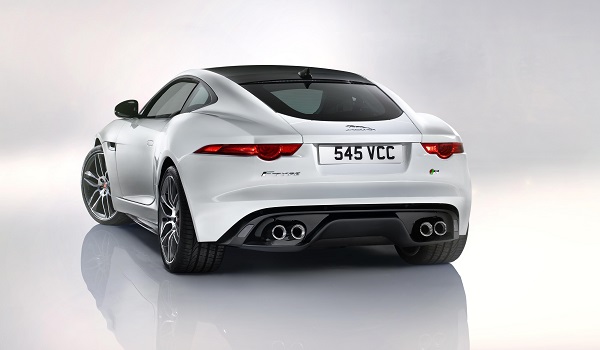 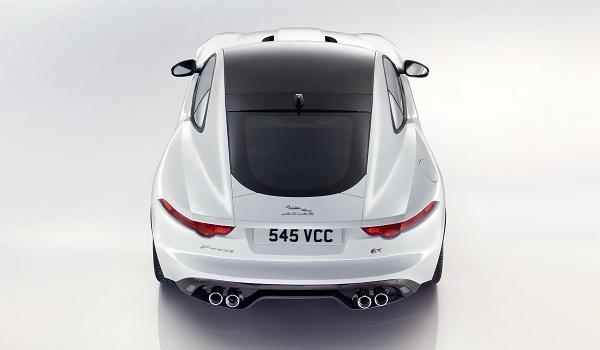