How many does the Mitsubishi Outlander seat 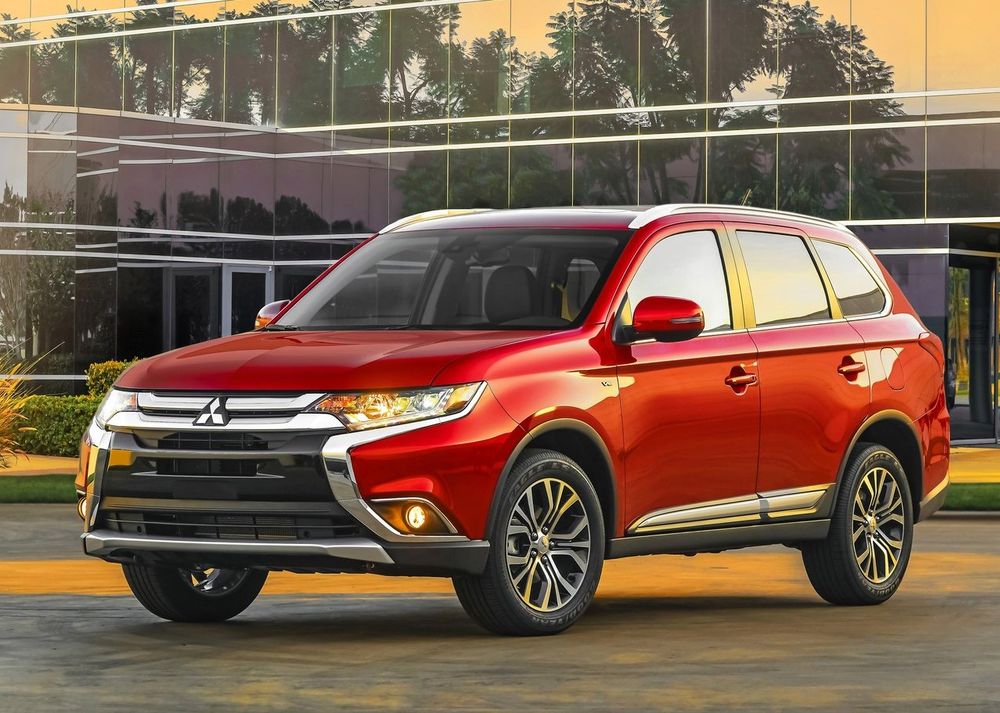 The first generation of the Mitsubishi Outlander came about in the early 2000s, and was based on the same platform as that of the Lancer sedan. With the Compact Crossover segment burgeoning with multiple choices (sometimes from the same manufacturer), buyers often have a variety of options presented to them. However, among many other automakers from America, Japan, and Korea, Mitsubishi has had a respectable position in the segment, despite not being at the cutting edge of automotive innovation. The Japanese auto giant is well aware that for most prospective buyers looking for their next crossover SUV, practicality and versatility are important factors. This is likely one of the key reasons why the third-gen Mitsubishi Outlander continues to be sold in both five-seater and seven-seater variants in many markets, including the UAE.

The third generation of the Outlander made its debut back in 2012, and was now being built on a revised platform (GS architecture). Just a few years after it was released, Mitsubishi brought out a thoroughly facelifted model of the Outlander in 2015 -- the latest facelift was performed just last year in 2018. The latest iteration of one of Mitsubishi’s most in-demand crossovers has been received quite well by people across the globe, and can be bought as a strict five-seater (with up to 477 liters of boot space) or a family-friendly three-row version (with a minimum cargo capacity of 291 liters). In countries such as the United Arab Emirates, the Mitsubishi Outlander goes up against other formidable opponents such as the GMC Terrain, Ford Escape, Nissan X-Trail, and Toyota RAV4.

In the UAE, Mitsubishi currently sells five different variants of the new Outlander - the base version is only available with five seats, while the rest four are offered with seating for seven people. Furthermore, another aspect that differentiates the Outlander trims are the choice of engines that are fitted under the hood. For example, while most variants are powered by a 2.4-liter naturally-aspirated four-cylinder petrol (4J12) engine, only the GLS High car gets the punchier 3.0-liter naturally-aspirated six-cylinder (6B31) motor. In terms of power, the four-popper puts out 165hp at 6,000 rpm and up to 222Nm of torque at 4,100 rpm. On the other hand, the V6 powerplant dishes out 227hp at 6,250 rpm and 292Nm of peak torque at 3,750 rpm.

Irrespective of which variant you choose, all Mitsubishi Outlanders sold in the UAE come equipped with the brand’s electronically-controlled 4WD system -- it’s not a proper four-wheel-drive system as found in the Pajero or Montero Sport as there’s no dedicated transfer case that’s found in those SUVs. Meanwhile, the variants that are powered by the four-cylinder come fitted with a continuously variable transmission (CVT), whereas the V6-powered Outlanders utilize a regular 6-speed automatic gearbox. The slowest of the bunch is the entry-level Outlander GLX, which manages a naught to 100 km/h runtime in 11 and a bit seconds and has a top speed of 195 km/h. However, if you’re regularly going to be carrying seven people in your Outlander (along with the occasional long trips or airport runs), the meatier 3.0-liter V6 model makes far more sense, as it can sprint from 0 to 100 km/h in about 8.7 seconds and can reach a maximum velocity of over 200 km/h.