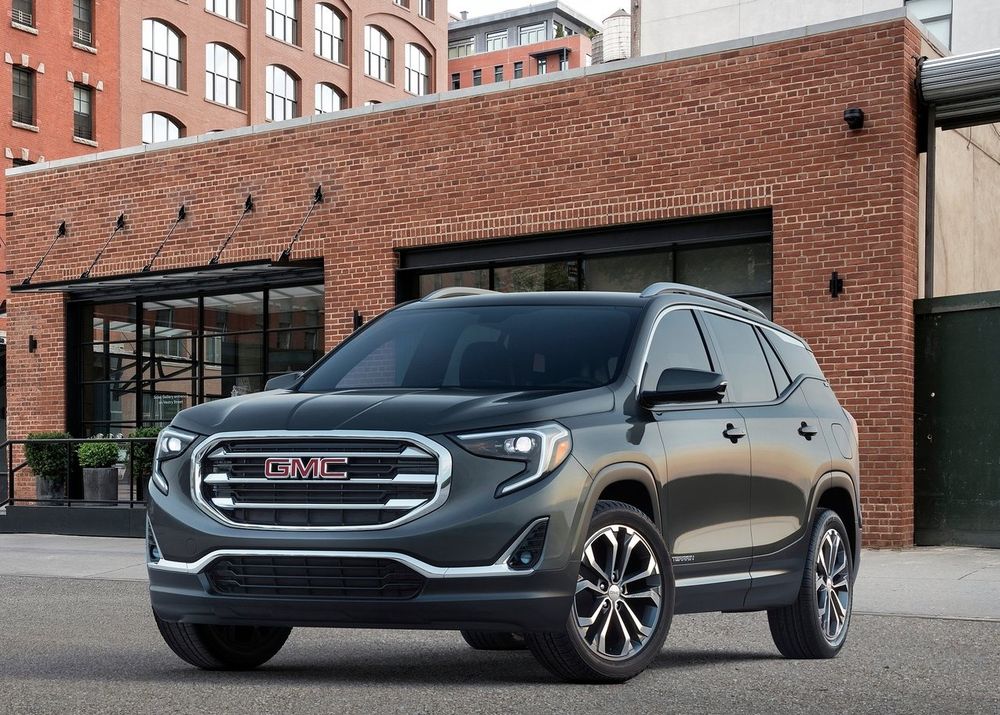 The first iteration of the GMC Terrain was launched back in 2010, and it was then the smallest SUV offering from the American legacy brand. The GMC Terrain makes use of the same Theta platform that underpins other GM vehicles such as the Chevrolet Equinox. This first-generation Terrain went on for seven years or so, when it was finally succeeded by the all-new second-generation GMC Terrain in 2018. The second-generation GMC Terrain is a compact crossover SUV, unlike its predecessor, which wasn’t a true unibody construction. However, the new Terrain utilizes the same new-age, monocoque build as the new Chevy Equinox. This means that the GMC Terrain is now lighter, more efficient, and is also way better equipped than before.

The 2019 GMC Terrain is similar to the 2018 one, since it’s only been a year since the avatar was launched. As the one before it, this new GMC Terrain is also accompanied by its more upmarket Denali cousin. In the UAE, the 2019 GMC Terrain will go up against the likes of the Chevrolet Equinox, Toyota RAV4, Nissan X-Trail, and Ford Escape.

The old-school, boxy, and rugged exterior design of the previous-generation GMC Terrain has now given way to a more modern, contemporary, and sophisticated shape. The blunt and squared-off edges have been replaced by smooth curves and stylized contours. The front fascia of the 2019 GMC Terrain is characterized by its smooth and aerodynamic hood, wide chrome grille with a large ‘GMC’ logo, sharp and fancy-looking LED headlights, and a suave bumper with some chrome garnishing and LED foglights.

The smooth flowing side profile of the new Terrain highlights the black body cladding, squared-off wheel arches with bulging fenders, flashy 19-inch alloy wheels, distinctive roof rails, a ‘pinched’ rear window line, along with a ‘floating roof’. Around the back, there are svelte, C-shaped LED taillights, distinctive roof spoiler, and a thick rear bumper with dual exhausts. On the size front, the 2019 GMC Terrain measures in at 4.630 meters in length, 1.839 meters in width, 1.661 meters in height, and its wheelbase is 2.725 meters long. This crossover also boasts of a deep boot with an impressive 838 liters of total cargo capacity. 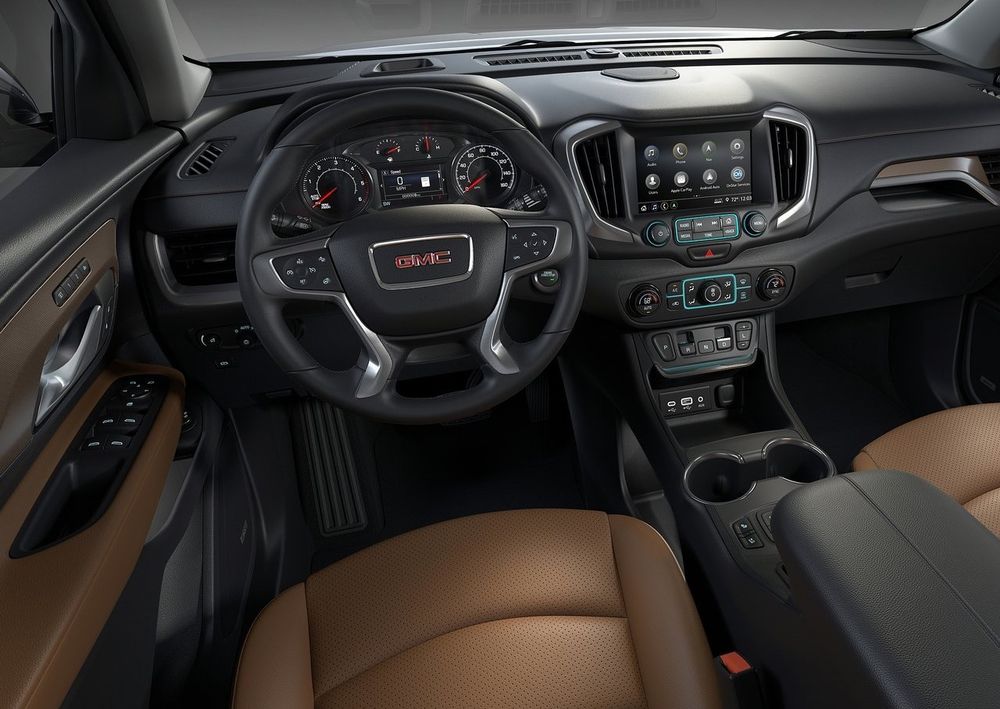 Just as with the exterior, the interior design and styling of the 2019 GMC Terrain has seen a noticeable change. It now feels a lot more up-to-date and definitely a whole lot nicer, too. There are way better quality bits of trim, and the whole ambience of this cabin feels better as well. The build quality and fit & finish have improved, and so as the overall space, refinement, comfort levels within the cabin. 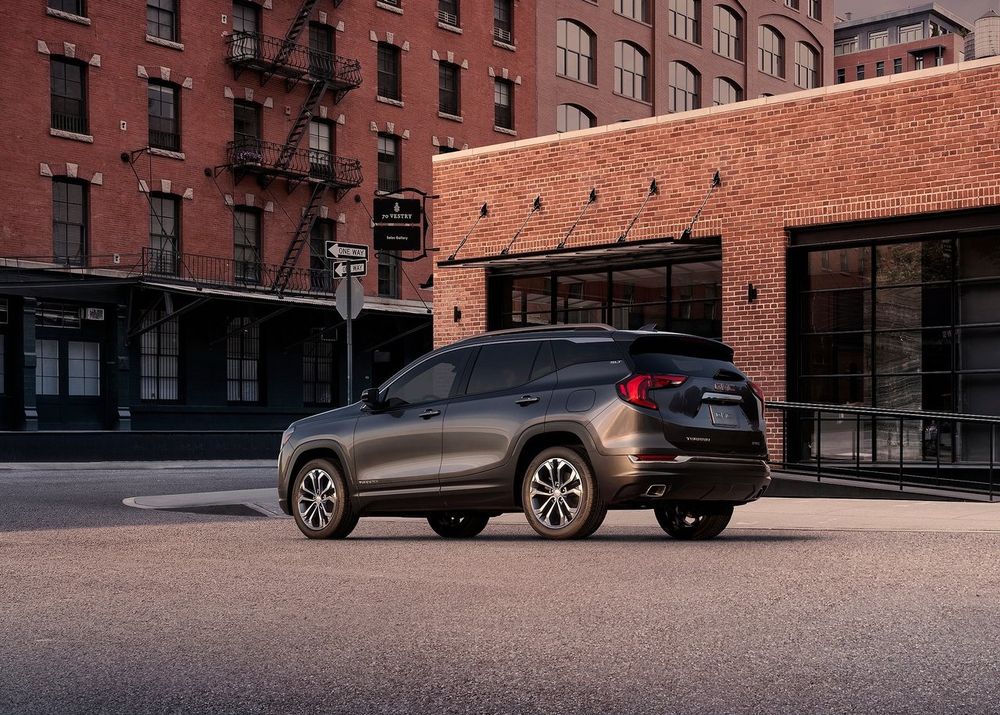