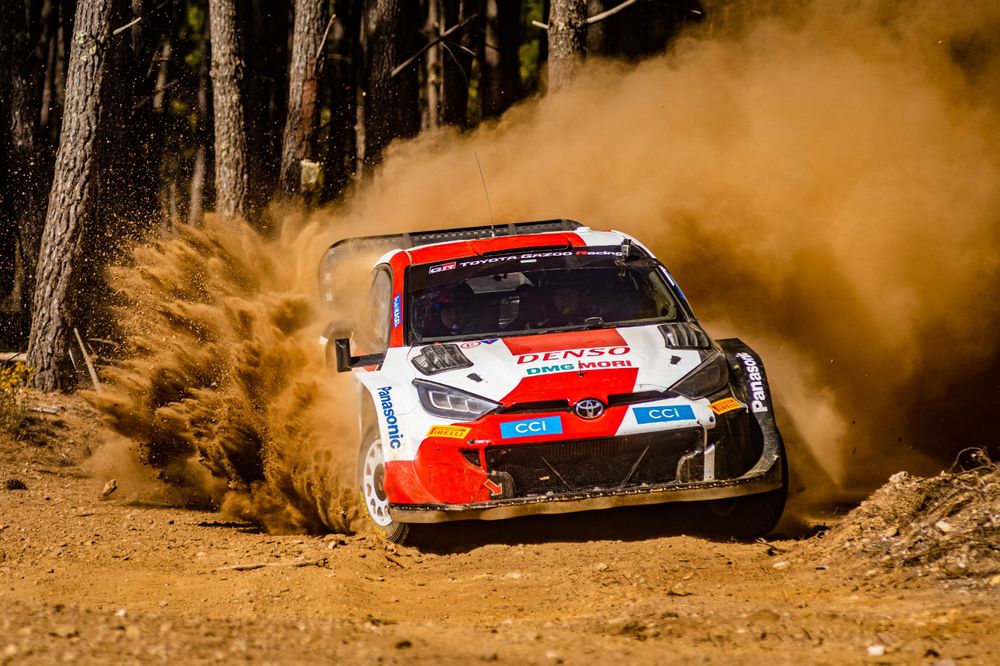 If you weren’t aware as yet, Gazoo Racing is Toyota’s, well, racing division. It has multiple victories under its belt, while its World Rally Team (WRT) is one of the best in the world. At the fourth round of the 2022 FIA World Rally Championship (WRC), which took place at the Rally de Portugal on a gravel track, the amazing GR Yaris Rally1 finished with a marvelous one-two finish. When it comes to those behind the wheel, Kalle Rovanpera came in third, just a row ahead of his teammate Elfyn Evans. Overall, this led to Toyota scoring 59 points at the Manufacturers’ Championship. 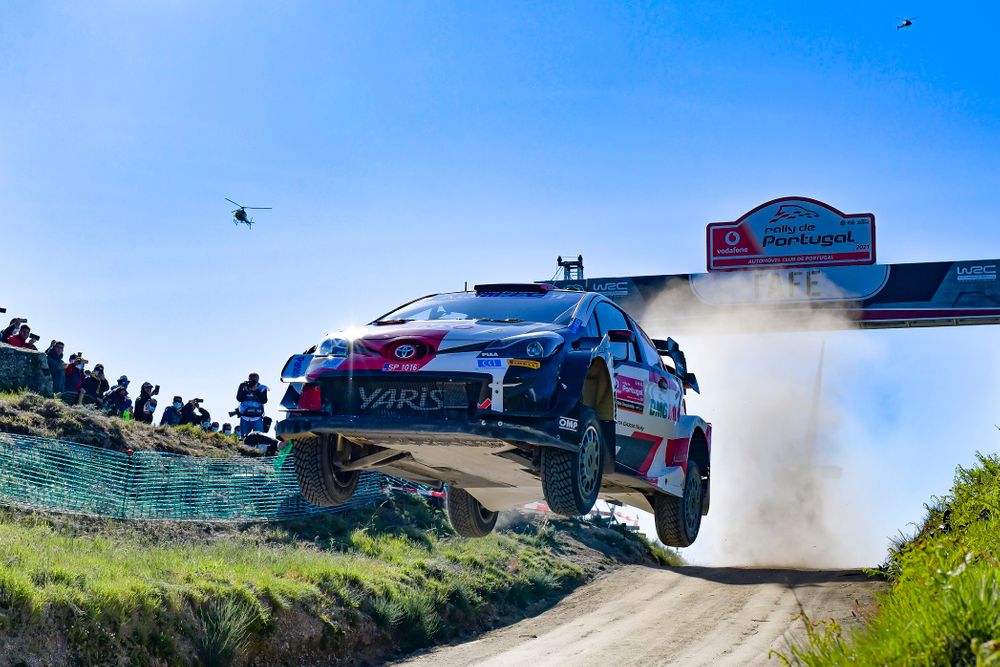 Out of the 19 stages across the rally, the GR Yaris Rally1 won an astonishing 15 races – becoming THE car to beat. Oh, just so you know, GR Yaris Rally1 is what you’d call a hybrid electric-powered vehicle. On the very first day of the race, Evans (who was driving the No. 33 car) fought hard with his teammate Rovanpera. The latter actually became a championship leader with his No. 69 car, marking it as his first-ever victory in his whole career so far. 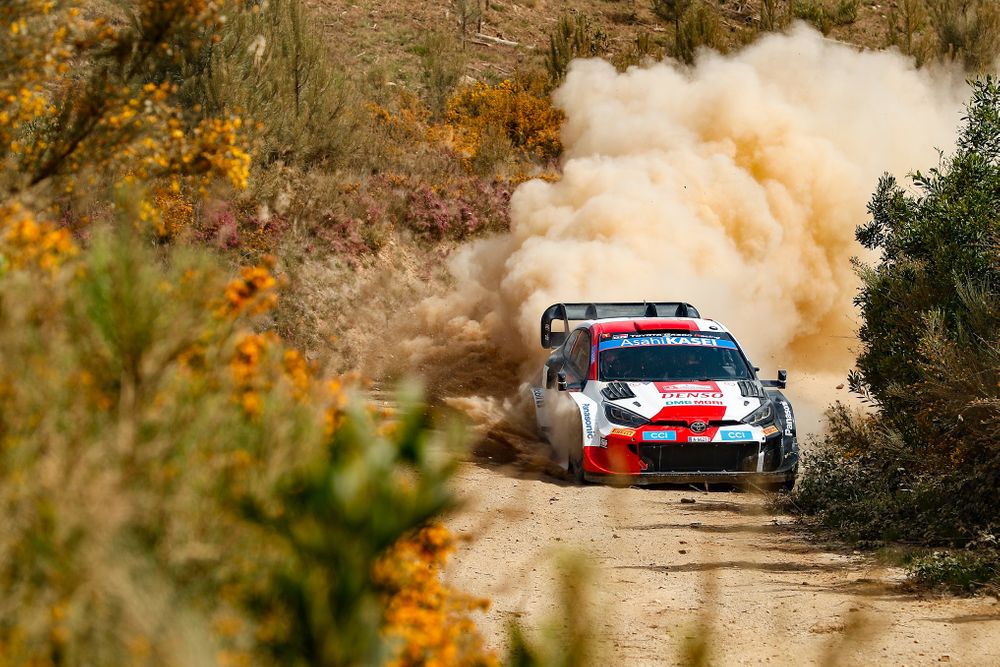 Of course, irrespective of the weather conditions on the second day of racing, Rovanpera took the lead. Moreover, along with his co-driver Jonne Halttunen, Rovanpera won the second-to-last stage and the Power Stage of the rally. This means that these two managed to score a respectable 46 points after wins in three of the first four events. Meanwhile, Evans and co-driver Scott Martin, went onto finishing 15.2 seconds away from actual victory, since they’d to go back to the podium since the beginning of the season. 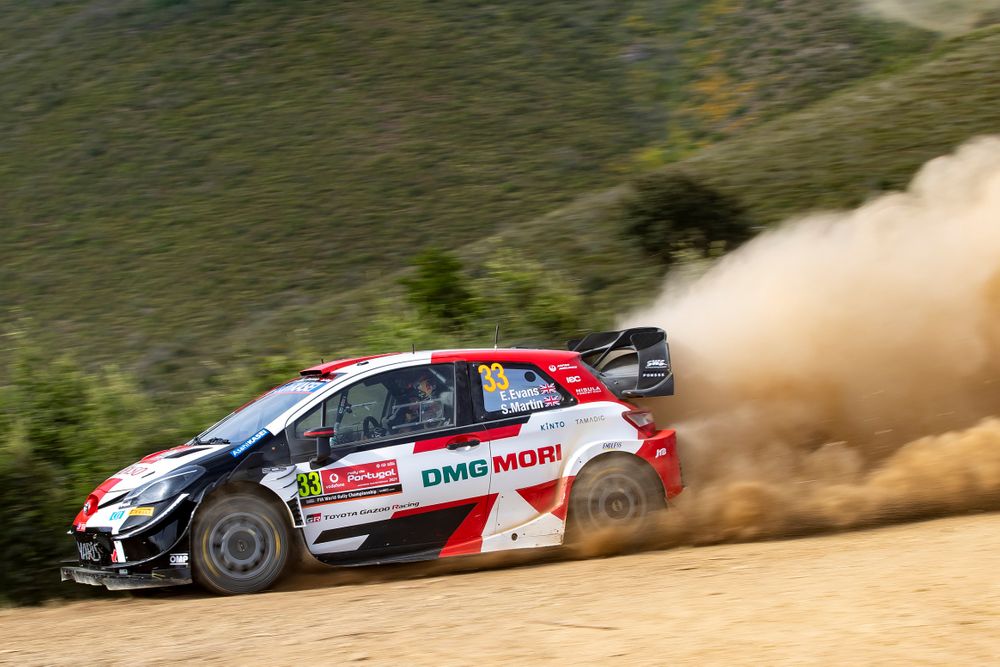 On another note, this is what the great Akio Toyoda, the President and CEO of Toyota Motor Corporation had to say about this all… “Kalle, Jonne, congratulations! It is amazing to achieve three consecutive victories, especially as it was done on snow, asphalt, and gravel rallies. I truly thank them for proving that the GR Yaris Rally1 is the vehicle that can win on any type of road. Also, it was great to have a one-two finish and I thank Elfyn, Scott and everybody on the team for the outstanding performance that saw Toyota completing the first third of the season leading the championship standings. I appreciate our fans’ continuous support that inspires us to strive to make our vehicle the strongest at the end of the season.”

This is obviously not the first time Toyota has been in the field of motorsports. In fact, the Japanese giant has been part of 24 hours at the infamous Nürburgring, the World Endurance Championship (WEC), and the magnificent world of Formula One. Up until April 2015, Toyota was left to the mercy of third-party entities, with the now-famous Gazoo Racing division only being established post that period. In this case, the fascinating Gazoo Racing wasn’t just meant to be a show-off, but a symbol of what Toyota calls “the roads build the people, and the people build the cars” philosophy. Over the years, obviously, Toyota (along with its GR division) has rolled out some incredible cars that are now known for their incredible driving experience at an incredible price.