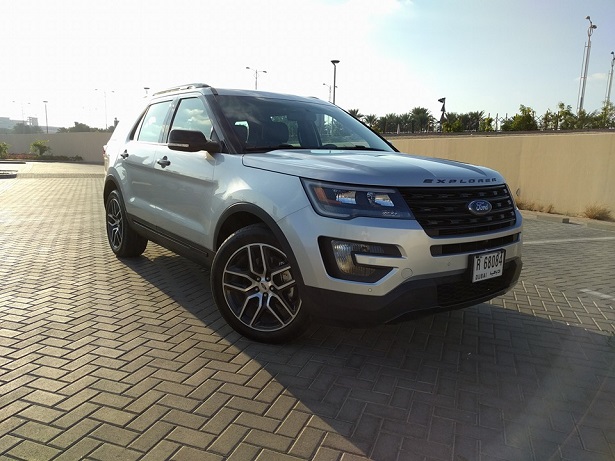 Ford Explorer is a name that is part of the SUV industry for the last 25 years. This 2016 model is marketed as a brand new sixth generation but we will still consider it as a facelift than an entirely new model. So, let’s see what has really done with the 2016 Explorer. 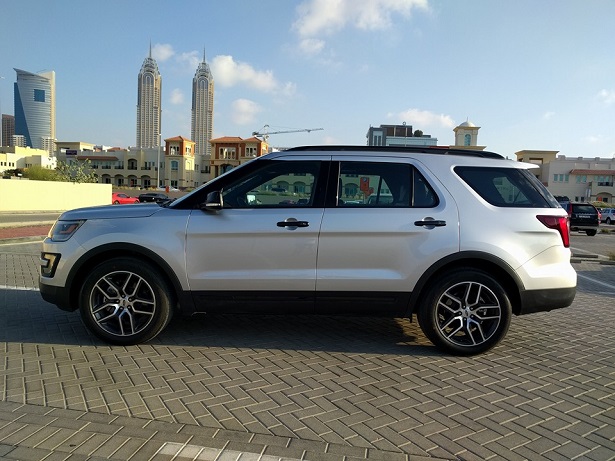 The new Explorer is still based on the same platform as the Taurus and the Flex – the very same that was debuted in 2011 model i.e. the fifth generation. It was the first time that the Explorer moved away from body-on-frame to a crossover platform. However, if you look closely the 2016 rehash has 0.2 inch longer wheelbase due to retuned suspension. But, the most obvious change in the exterior is the brand new front and rear. I personally like the new nose as it has moved away from the domesticated look and is now more aggressive and tough – especially with the black grille. 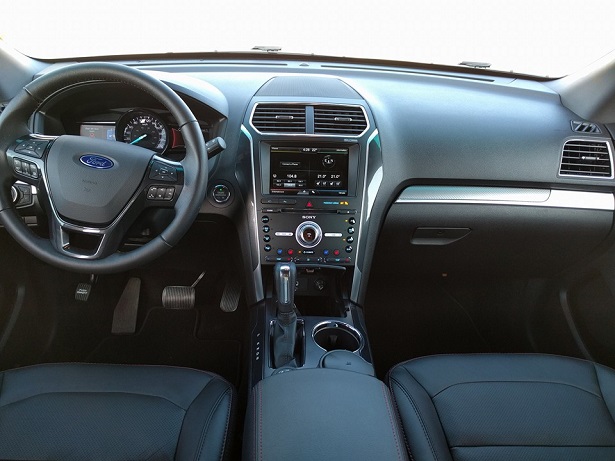 The interior of the Ford Explorer is of a typical Ford. However, since I was handed the ‘Sport’ trim, there was black everywhere. But, that is not why one thinks of buying a Ford Explorer. No, the reason is features and ride comfort. Well, to Ford’s credit, they really did pull off the ride comfort even after fitting the car with hard suspension for ‘sportiness’. The ride quality is nice and the cabin remains quite at high speeds too. Other than that, you will find the newest Microsoft Sync infotainment system which operates better in terms of lag but it still has that weird way of switching between menu and the map by pressing the voice command button. I personally request Ford to change and simply add the nav button like other makes. Overall, decent interior but could be better. 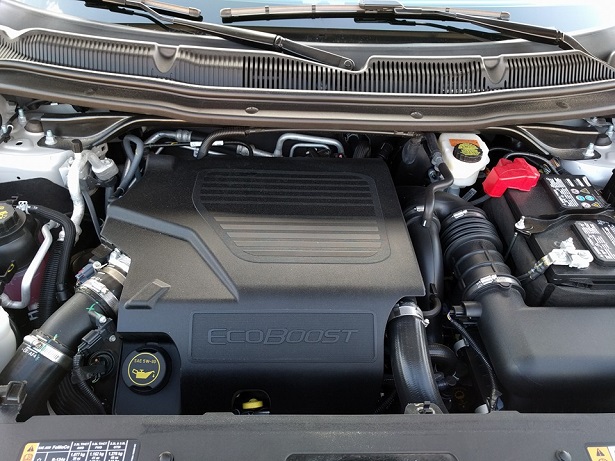 This is the department where the Explorer excels more than its competitors. The ‘Sport’ trim includes the 3.5 liter EcoBoost V6 engine producing 365 BHP and 475 Nm of torque. The engine is mated to a six-speed automatic transmission with paddle shifts. Add this to the all-wheel-drive system and the Explorer goes from 0-100 km/h in 6.0 seconds while the stopping time takes 3.0 seconds. Other than that, the stiffer suspension really makes the Explorer a hoot while changing lanes and gives a playful character to the otherwise dull family carrier. Overall, this Explorer Sport has a nice drive but I would suggest moving away from the 6-speed gearbox to 8-speed as that has become the new standard. 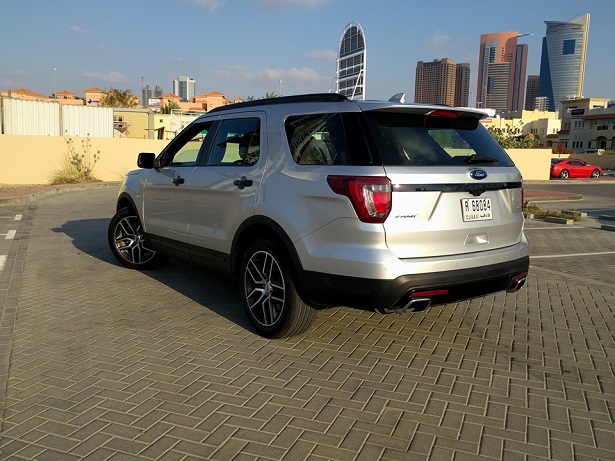 Tired of the Pilots and the Pathfinders, then give this one a shot.