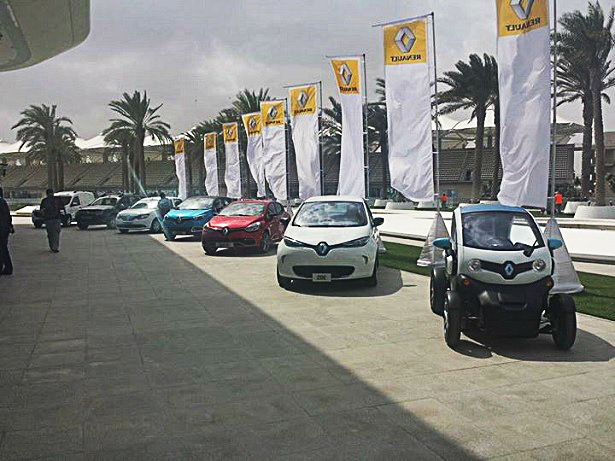 It was an eventful day at the Yas Marina where Renault held a lineup of cars for the media to have a go and showcase their way of growing in market share with the latest offerings which are as follows.

After a brief press conference explaining the brand’s direction and projected growth, it was time to test the cars. Out of the aforementioned vehicles, the Clio RS, Twizy and Zoe were handed to us to test. So let’s begin.

But before we start, here's Renault's range of cars, prices and specs!