Aston Martin Valhalla Hybrid Supercar To Reach The UAE In 2023 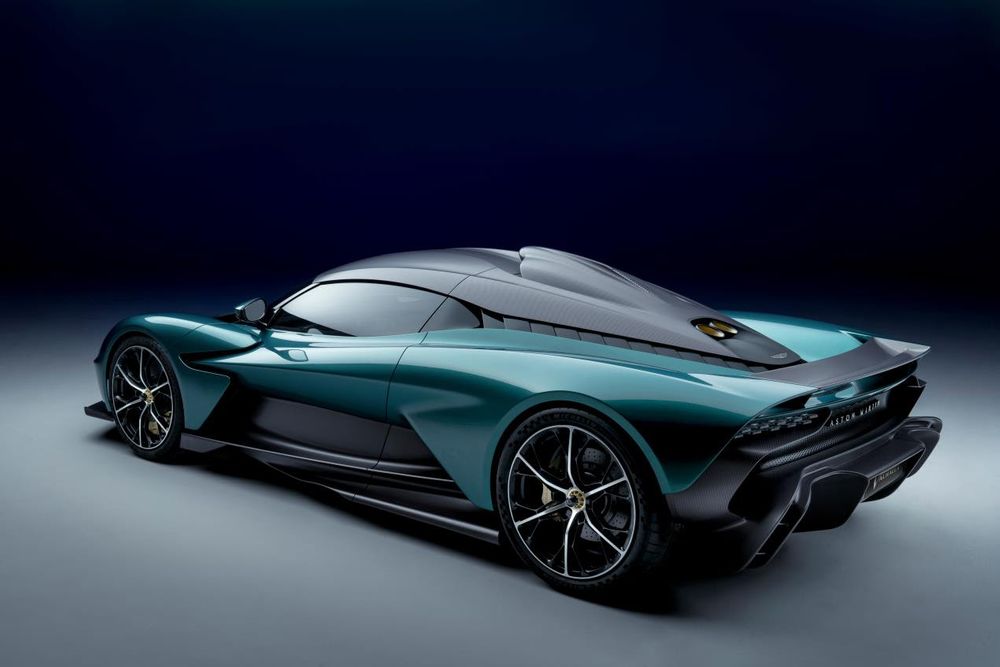 Niche British marque Aston Martin has a history of making some of the most beautiful man-made objects, ever. Their glorious portfolio includes the likes of the DB5, DB7, DB9, Rapide, and Vanquish – all of which look pristine even today, just as they did when they were first launched. Aston Martin currently has about 5 models in the UAE, including the DBX luxury SUV and the flagship Valkyrie hypercar. However, the company will be bringing in its next brand-new model to the region, probably by 2023-24.

The Aston Martin Valhalla, as it’s called, will be an important step in the brand’s ‘Project Horizon’ expansion strategy. Moreover, the Valhalla will take a lot of inspiration and knowledge gained by Aston’s Formula One business. It will also be the brand’s first mid-engine hybrid supercar, while also becoming a stepping-stone to all of Aston Martin’s future cars. 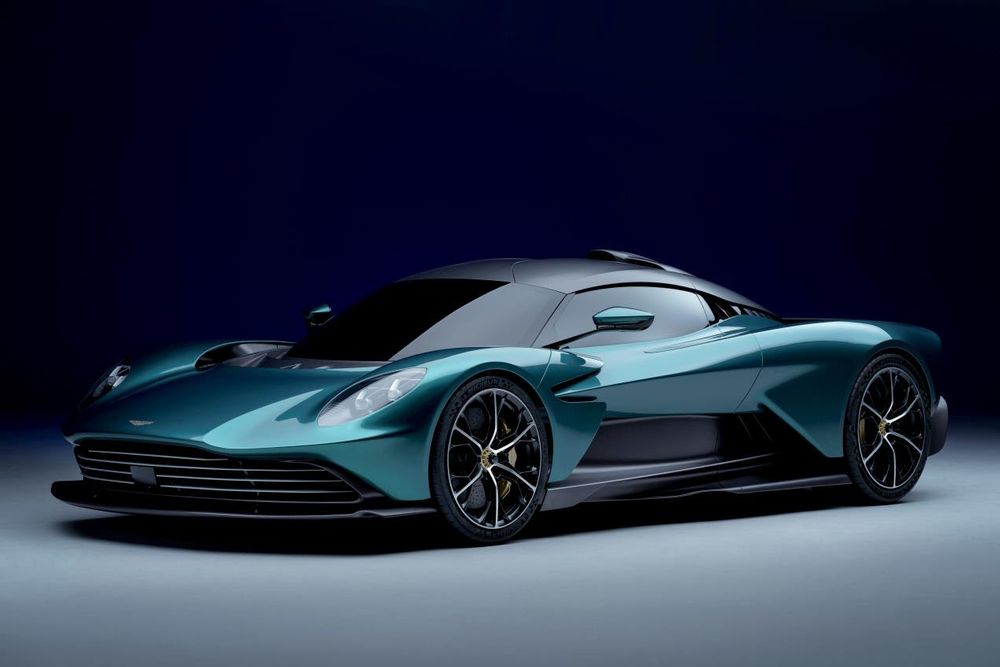 Does it look as fancy as it sounds?

With a name as exotic-sounding as Valhalla, it would have been a shame if the end-product turned out to be lukewarm. Fortunately, Aston Martin seems to have cranked up the heat with this one as the exterior design is sure to catch your eye, almost beckoning you to click pictures. Furthermore, the production-spec version looks almost identical to the concept, which is rare even in the world of supercars. 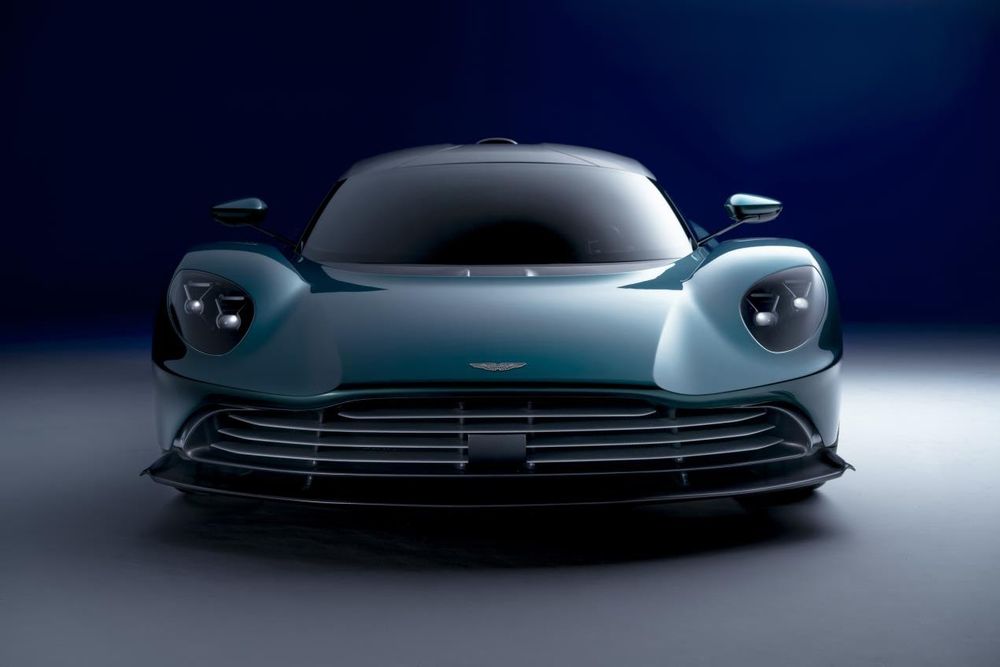 There are several hints of the Valkyrie present here, the Valhalla looks more complete and less gimmicky (sorry Aston fans). And there’s a good reason for this. Unlike the track-oriented Valkyrie, the Valhalla is meant to be used in an urban landscape as well as on a track. Of course, there are plenty of aerodynamic elements that are an integral part of the Valhalla’s design that include the front splitter, sharp ridges and air intakes, a roof-mounted air scoop, large side curtains, a rear wing, a massive rear diffuser with multiple air channels, plus twin upward-facing exhaust pipes. 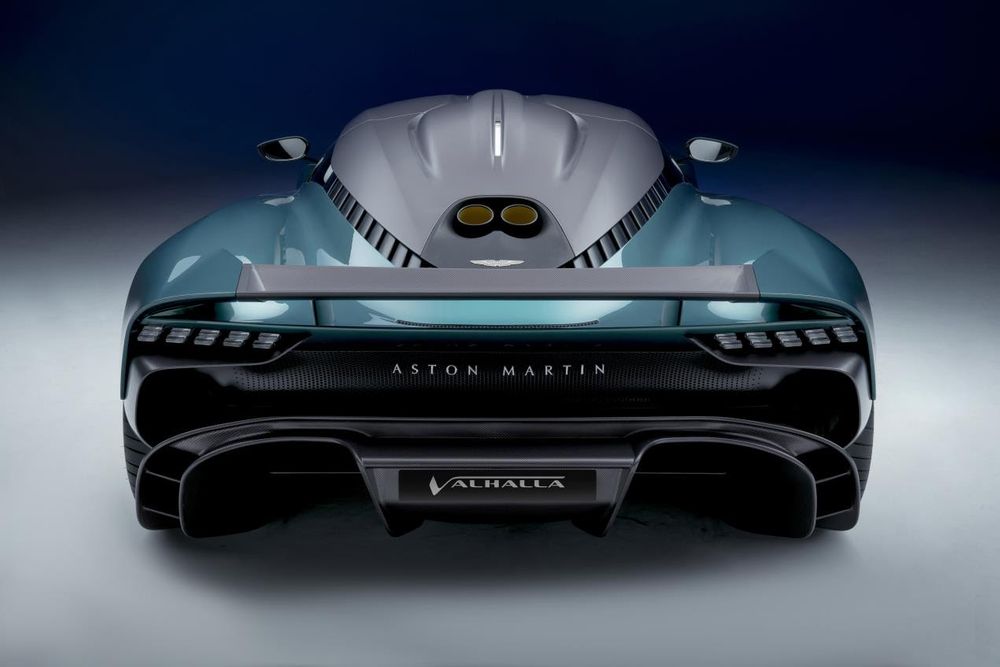 The Valhalla isn’t just an orgy of aerodynamic flair and intelligently-built carbon-fiber shell, its exterior boasts a few fancy-schmancy things too. For example, the front of the Valhalla sports adaptive LED Matrix headlights with high-beam assist plus an active front spoiler. The bulging wheel arches showcase 20-inch wheels at the front and 21-inch rims at the back, while also making room for the huge Carbon Ceramic Matrix brakes and push-rod front suspension. Oh, and the Valhalla gets yet another supercar must-have feature – forward-hinged dihedral doors. The final exterior feature to take note of is the minimalistic but chic rear LED cluster.

Will the interior of the Valhalla stack up to the exterior?

Aston Martin hasn’t yet released any official pictures of the production-spec Valhalla’s interior. Having said that, there shouldn’t be a radical design alteration between the concept car and the actual supercar itself. According to the British carmaker, the cabin of the Valhalla will take buckets of inspiration from the world of Formula One, just like we saw in the concept. This should translate to a minimalistic interior dominated by acres of carbon-fiber along with soft suede and expensive leather trim on the dashboard and steering wheel. 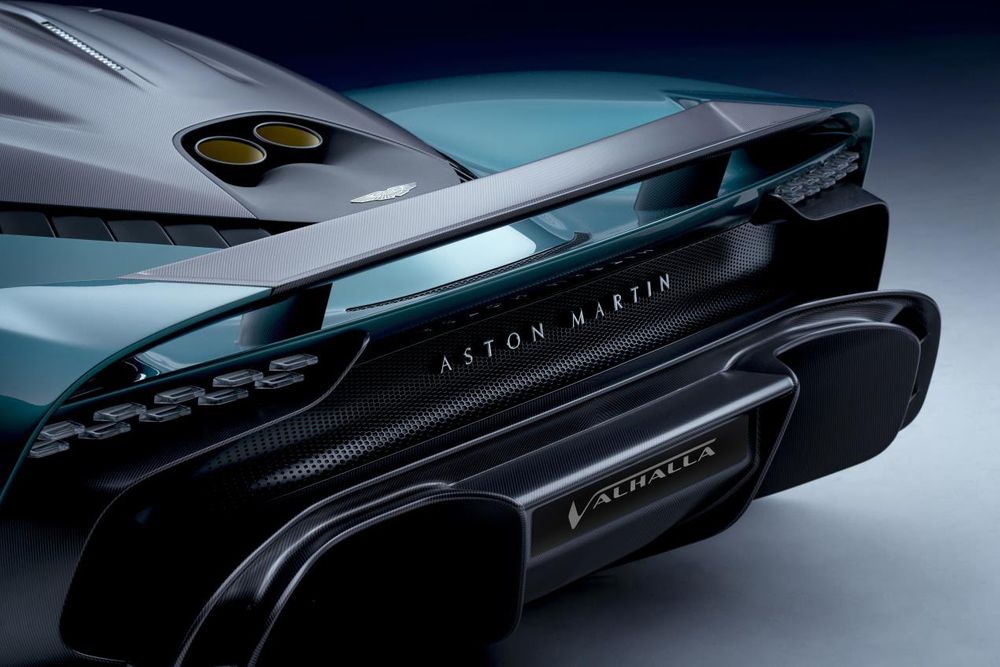 The Formula One theme of the Valhalla continues with its adjustable pedals and steering, plus sporty bucket seats that are bolted directly to the carbon-fiber tub of the Valhalla. To prevent well-heeled clients from cribbing about the lack of modern gadgets, Aston Martin has equipped the Valhalla with dual-zone automatic climate control, push-button ignition, paddle shifters, a slim but high-definition digital driver’s display, and a central touch-infotainment system that will support both Apple CarPlay and Android Auto.

Some of the Valhalla’s additional features

Since we live in a safety-conscious world, even lightweight supercars are required (by law) to offer more than just seatbelts. Therefore, the Aston Martin Valhalla will also come with Advanced Driver Assistance Systems such as Active Cruise Control, Forward Collision Warning with Auto Emergency Braking, Blind Spot Monitoring, and Surround View Cameras, Dynamic Stability Control, parking sensor, plus a host of airbags.

According to Aston Martin, the production-spec Valhalla will come in at less than 1,550 kg (dry weight). However, what makes the whole package even more interesting is the combination of a 4.0-liter twin-turbo V8 engine (courtesy of AMG) and twin electric motors. While the latter gets its electrons from a 150kW battery pack, the twin-turbo V8 uses refined dinosaur juice and oxygen-rich air.

In total, the Valhalla’s hybrid powertrain offers drivers 937hp, with over 200hp coming from the two electric motors. Your right foot will also have access to nearly 1,000Nm of torque, whilst the Valhalla itself gets all-wheel drive, a flappy-paddle 8-speed DCT gearbox, and an Electronic Limited-Slip Differential. While its all-electric range is only a piffling 15 km, the Aston Martin Valhalla’s 0-100 kmph time of 2.5 seconds and top whack of 330 kmph more than make up for that. 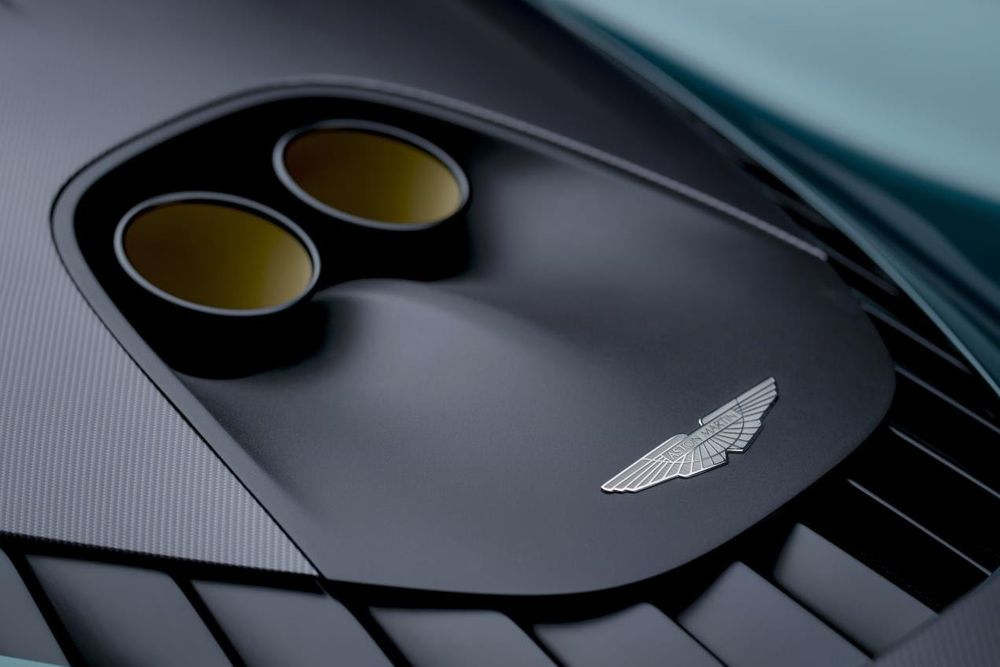 How much will the Aston Martin Valhalla cost?

Upon reaching the shores of the United Arab Emirates, many units of the Aston Martin Valhalla would have already found takers. As of now, it’s predicted that the Valhalla’s production will commence sometime in 2023 with prices pegged at around USD 1,300,000 or approximately AED 4,800,000. Moreover, only 500 examples are to be made for the whole world. 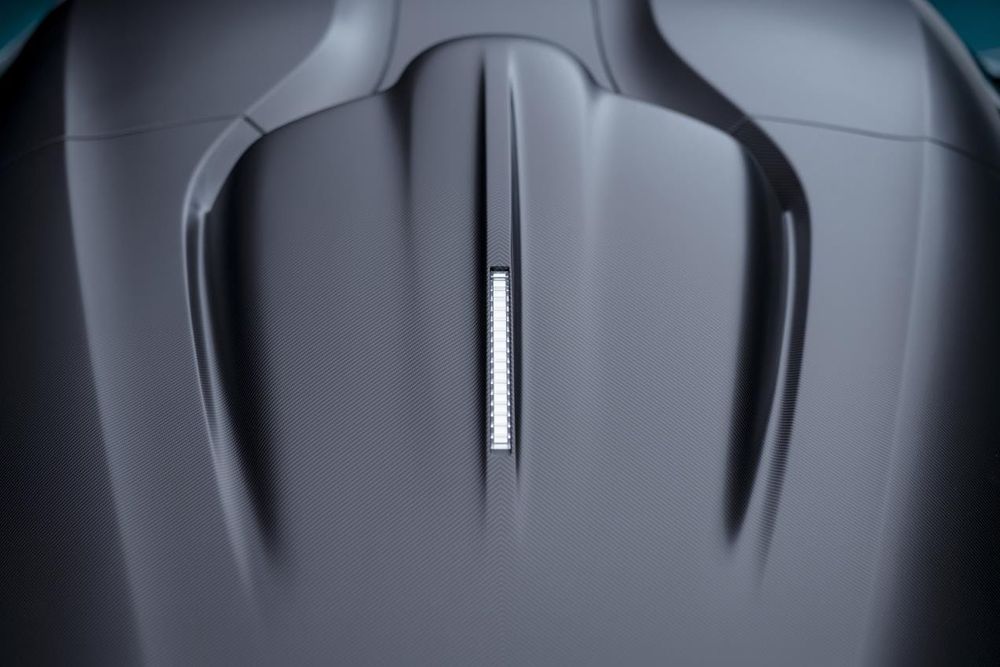