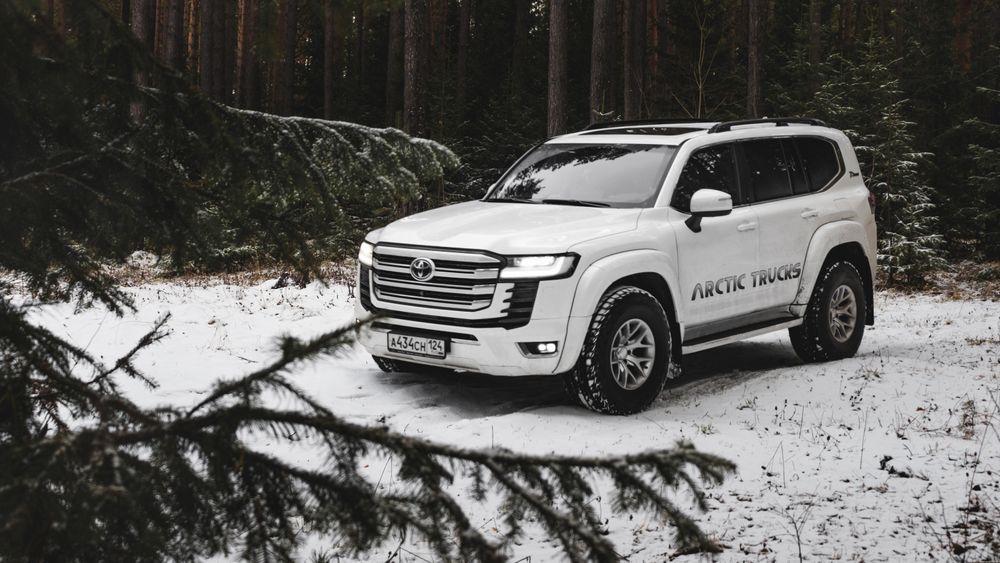 It’s touted with hubris as the ‘Pride of the Land.’ It goes through the slushiest of terrains, doesn’t offer a lumpy ride despite its old-school chassis configuration and provides optimum comfort to the occupants who relish the commanding view of the road. These hints might have provided an inkling of the SUV or rather, a legend we are referring to. Yes, it’s the Toyota Land Cruiser, the brute machine which surpassed the precincts of exploration and commenced almost a conflagration against its rivals with its superior off-road capabilities and comfort which was once regarded as best-in-class. Now, it’s got even better! But, the catch is, it’s got better without any involvement from the brand which gave birth to it. Instead, a connoisseur based in Iceland eminent for modifying SUVs and lifestyle Utes has made it corpulent, loaded it with off-road mettle to the gills and made several mechanical enhancements to make it an even more competent all-rounder, that it already is. 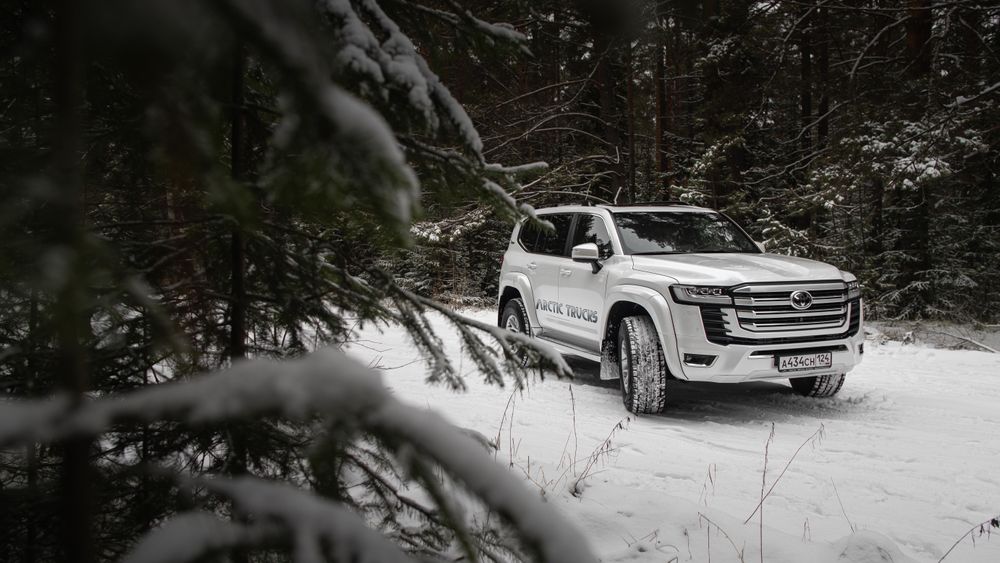 It’s called the Land Cruiser 300 AT35. While the Land Cruiser 300 sure sounds familiar, AT in it stands for Arctic Trucks, the Icelandic company which has eponymously loaned its name to the car and 35 intimates us of the tire profile of the car. The LC300 comes fitted with 35” tires to gobble up all the hurdles and depress the tarmac surface like it is no man’s business. The phrase “The North Legend” then, certainly does justice to the car’s hooligan character. 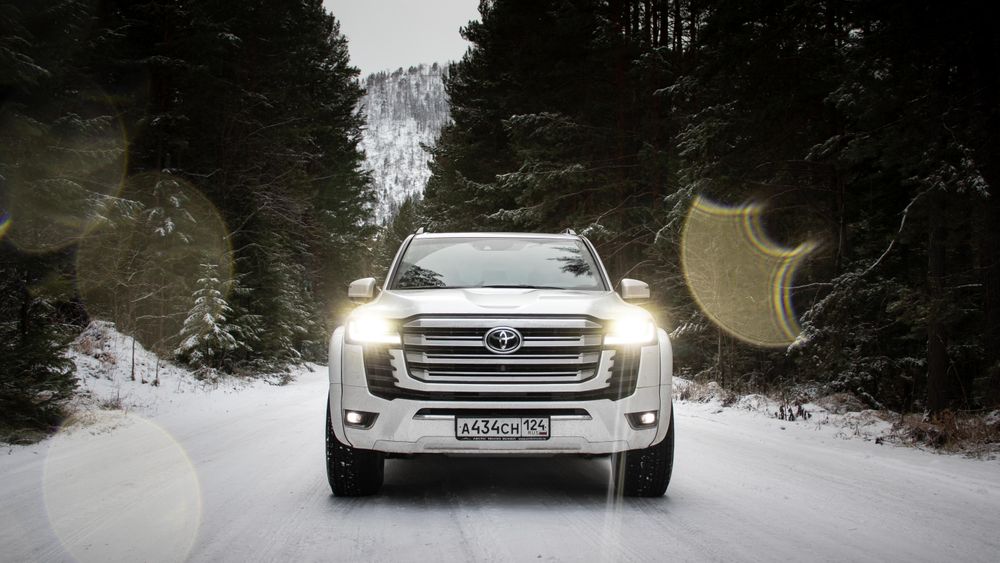 Speaking of its persona, one might disregard it as just a crude and outdoorsy companion. However, the company says it will exhibit the most civilised manners even when it is not indulging in obliterating the gruff surface and coasting on normal roads providing a supple ride tracking dead straight in the direction it is piloted. Albeit the Land Cruiser always had adequate ground clearance to brag of, Arctic Trucks has driven the extra miles to increase its ground clearance to a staggering 270 mm giving it an almost monster-truck like charm and its height breaching 2 metres. In addition to this, its approach and departure angles have also been enhanced to make uphill driving a cakewalk being 37 and 30-degrees, respectively. 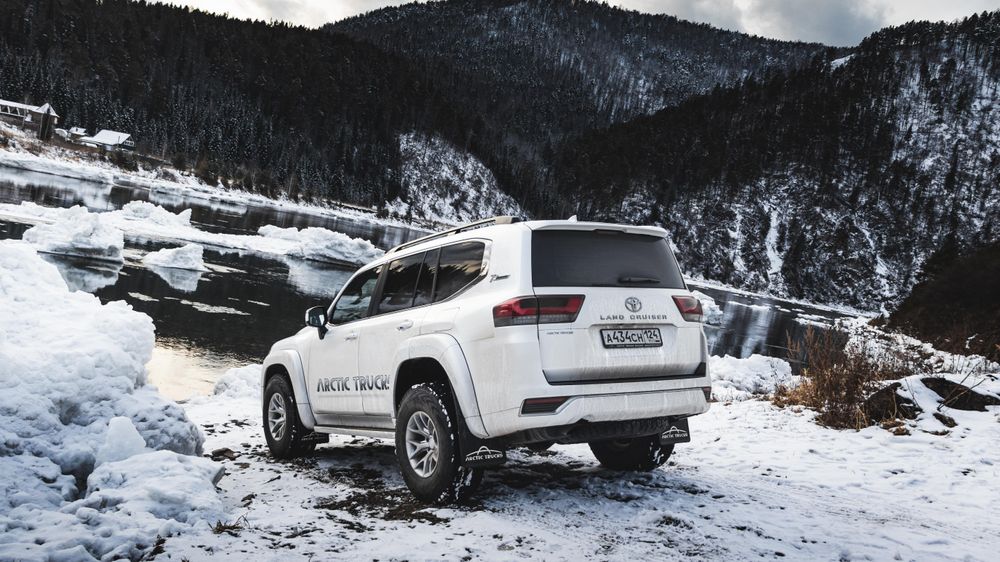 Visually, the car retains its butch character but with its elongated height and added fenders on the side, it appears as brawny as possible as if aiming to make mincemeat of other pint-sized cars on the road. Good news is that the car will be retailed worldwide and the first examples will be consigned to the UAE where intrepid people are always on the lookout for vehicles like these which provide thrill in spates. Other markets where its standard iteration is available, will also be bequeathed this car. Interested buyers and the ones truly smitten by it can even book theirs remotely.

After successfully executing its mojo on the Isuzu D-Max pickup some years ago and the Toyota Hilux, here’s yet another instalment from the brand and in a nutshell, what a blockbuster it is!