All New Nissan Z Leaked Ahead of International Debut 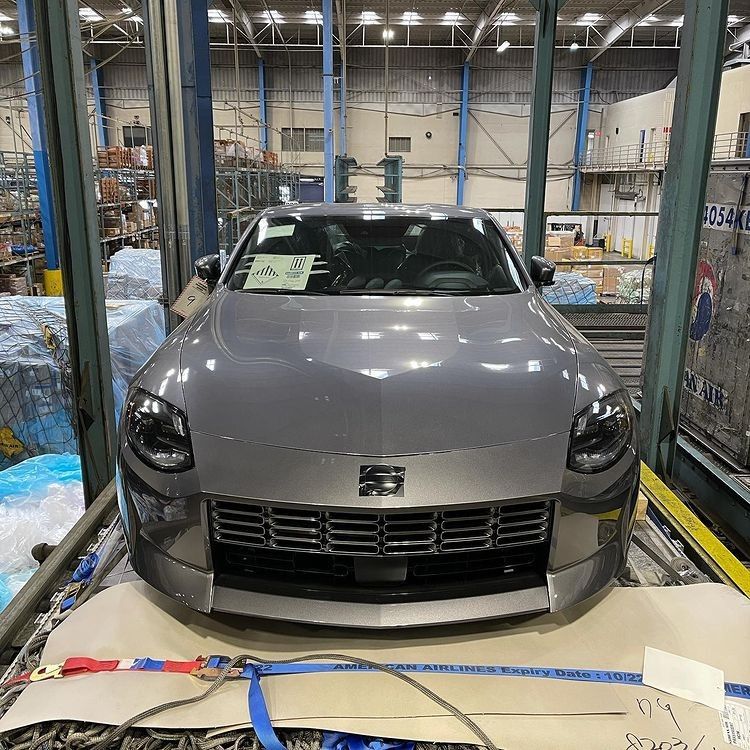 The all-new Nissan Z has been a hot topic in the automotive space since its first appearance in an online trailer and with many enthusiasts waiting eagerly for it, spy shots and renderings have not been in short supply. However, the guessing games have come to an end as details and images of the eagerly anticipated sports car have leaked online ahead of its international debut.

Sources claim the information has been leaked by an insider at Nissan and shared on an online forum, with the biggest news being that the vehicle is not going to be called the 400Z as we all thought it would be (following in the footsteps of the 350Z and the 370Z) but instead just the Nissan Z in international markets and the Nissan Fairlady Z in Japan. 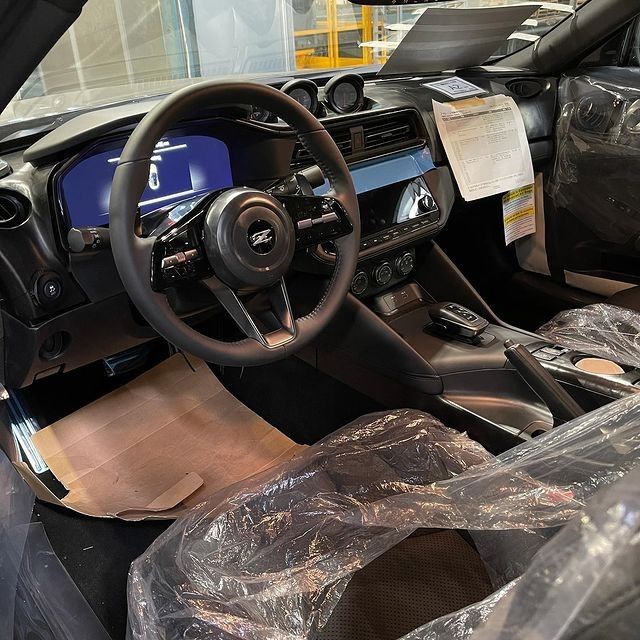 When it comes to the powerplant, the all-new Z will be powered by Infiniti’s twin-turbo 3.0-liter V6 with 400 horsepower (the same engine found in cars such as the Infiniti Q50) giving it a power advantage over its biggest rival, the Toyota Supra. What’s interesting is that sources claim it will also be a fair bit cheaper than the Supra, something Nissan can afford to do.

Some claim there will be various versions of the all-new Z, with a Type S version sitting above the base model offering Brembo brakes, thicker sway bars, and a few more tech goodies. There’s also claimed to be a Type T with heated and cooled leather seats and some driver assistance features, which the flagship model is likely to be dubbed the ST version. 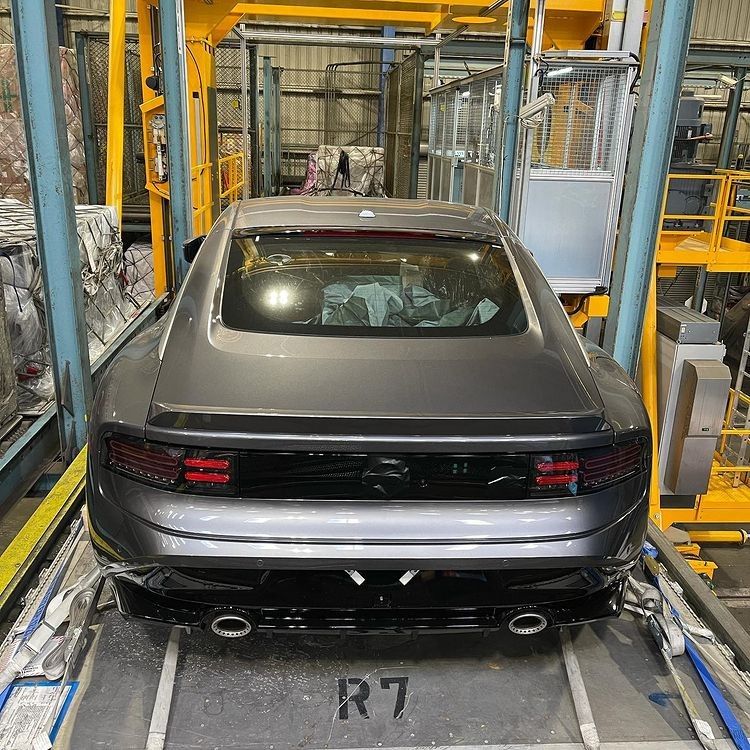 As we had imagined, the all-new Z will be available with two transmission options, the first being a six-speed manual that was found in the 370Z and an all-new 9-speed automatic sourced from Mercedes-Benz. Although the new Z will be sharing its underpinnings with the outgoing 370Z, it benefits from strong bracing, increased use of aluminum and carbon fiber.

Whether or not these speculations prove to be true, what is guaranteed is that the Nissan Z will bring about an increased and renewed enthusiasm in the brand and that is something we’re all waiting for.