A rundown of the 2017 New York Auto Show 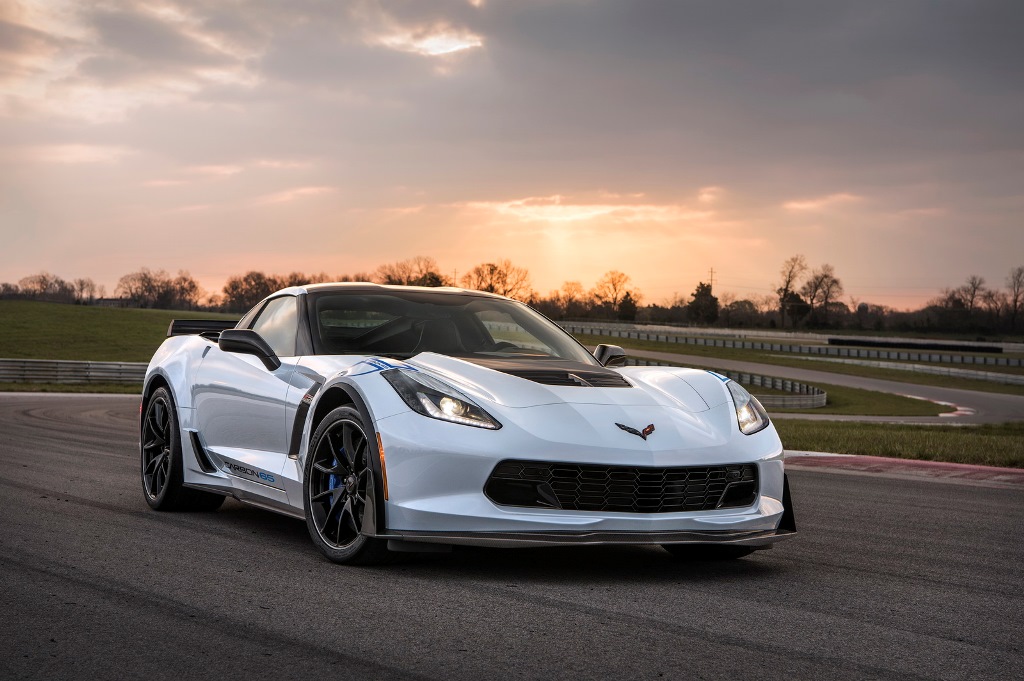 The New York Auto Show, which runs from the 12th to the 23rd of April, is an important event for motoring enthusiasts and manufacturers alike. Falling between the Geneva Motor Show and the Shanghai Auto Show, this year sees models such as the Chevrolet Corvette Carbon 65, Dodge Challenger SRT Demon, Koenigsegg RS1, and Mercedes-Benz E-Class Cabriolet hog the limelight. 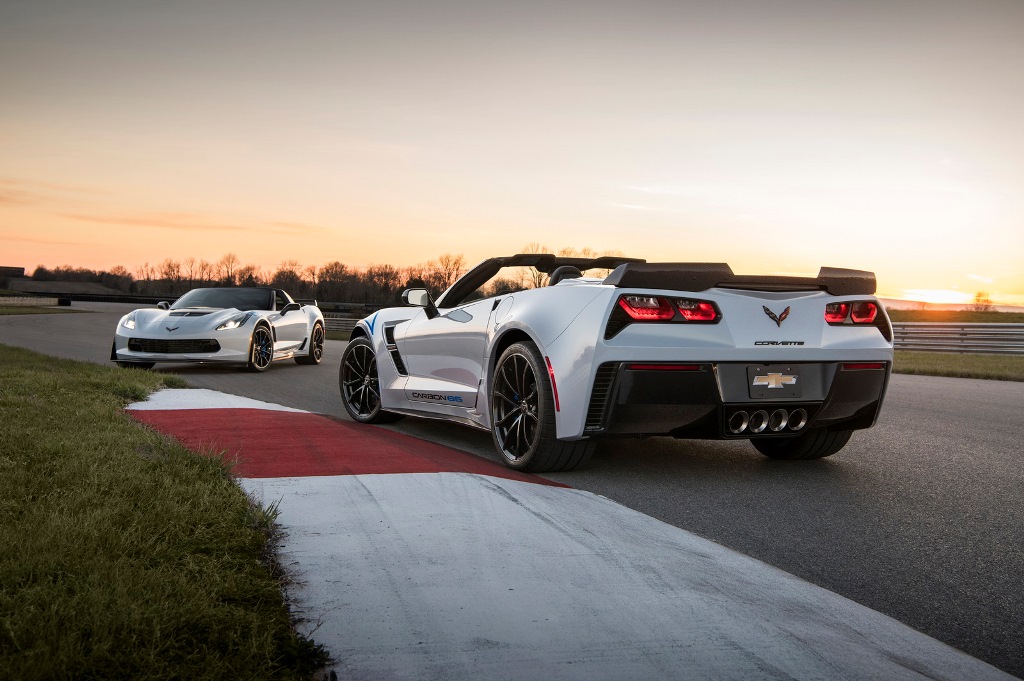 Celebrating the 65th anniversary of the legendary Corvette, the Carbon 65 Edition is restricted to 650 units globally and is dressed with a carbon fiber rear spoiler and quarter ducts, a carbon fiber rimmed steering wheel, fender stripes, blue brake calipers, and competition sports seats. 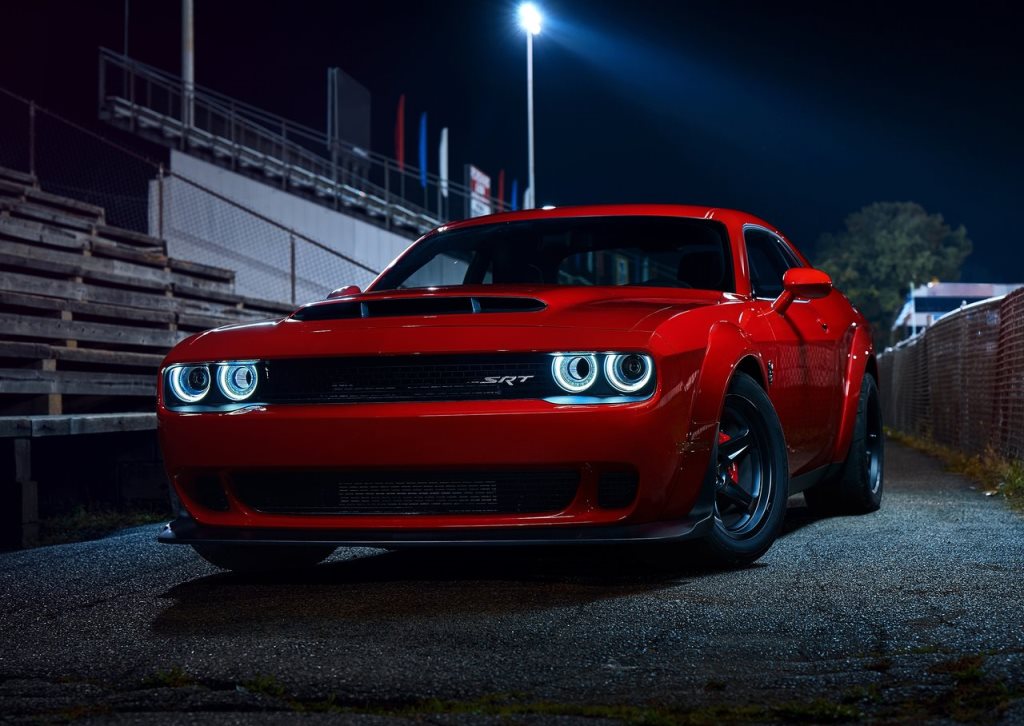 The world’s fastest accelerating production car, or so Dodge claims, the Demon is based on the ridiculous Hellcat and bumps power from 707 horsepower to a berserk 840 horsepower. A larger supercharger, increased boost pressure, new pistons, and dual-stage fuel pumps, see the SRT Demon accelerate to 100 km/h in 2.3-seconds and to 225 km/h in just 9.65-seconds. 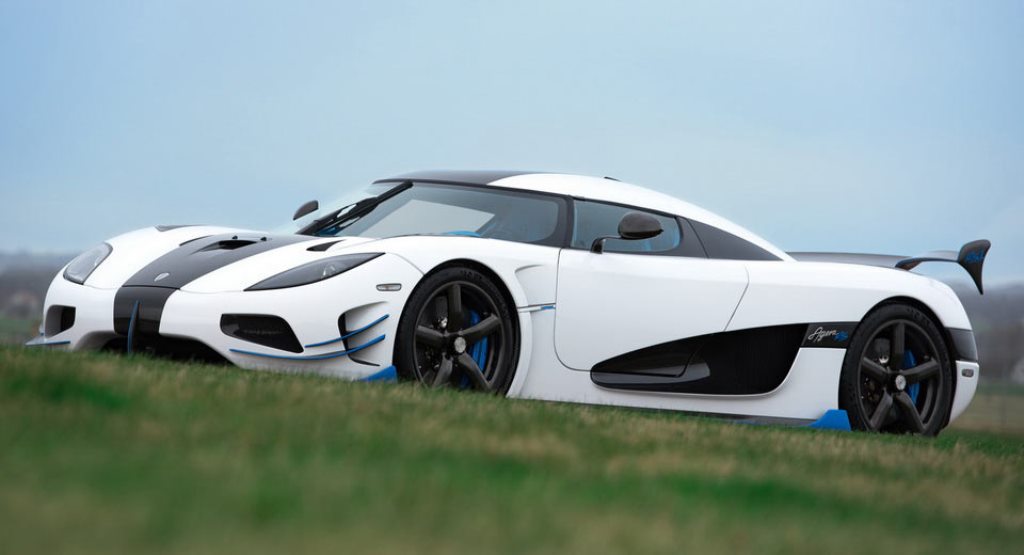 The latest Swedish Hypercar to carry the bespoke nature of exquisite automobiles into a new realm, the Agera RS1 is finished in an Arctic White hue while blue details adorn the front winglets, side skirts, diffuser, and rear wing. Within the cabin, bright blue Alcantara is combined with carbon fiber and black anodized aluminum trim, while power figures remain constant at 1,360 horsepower and 1,370 Nm of torque. 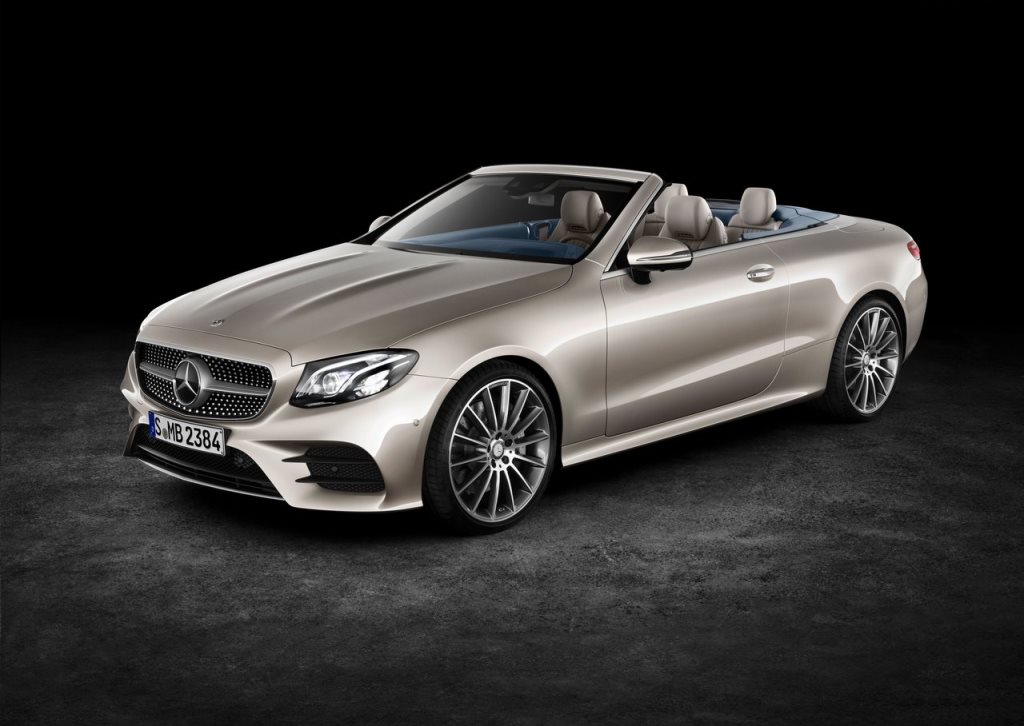 Smaller than the flagship S-Class Cabriolet yet larger than the suave C-Class Cabriolet, the all-new E-Class drop-top is available with Mercedes-Benz’s 4MATIC All-Wheel-Drive system and sits in a class of its own. Packed to the brim with technological features, the E-Class Cabriolet is set to make its way to the Middle East within the next couple of months.

2017 Ford Raptor muscles its way into the Middle East