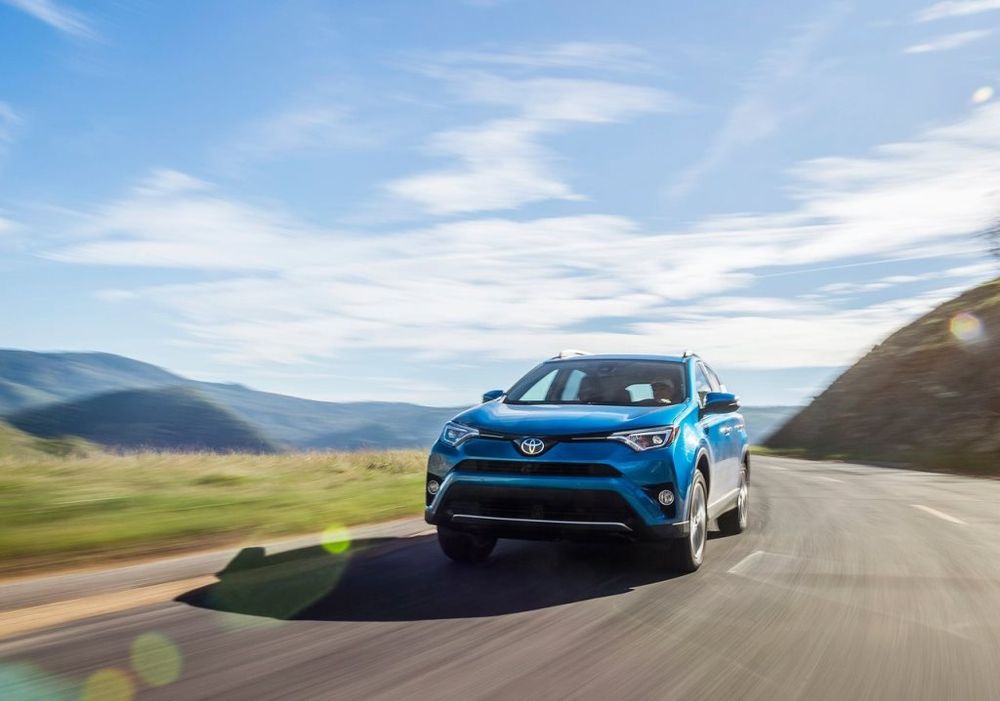 The Toyota RAV4 was first unveiled to the public in Japan back in 1994. According to Toyota, RAV4 stands for “Recreational Activity Vehicle – 4-wheel-drive”. Something else you may not be aware of is that the Toyota RAV4 was the first ever proper crossover SUV in the world – arriving a whole year ahead of the CR-V.

Currently in its fourth generation, the 2019 Toyota RAV4 is set to be perhaps one of the most accomplished and reliable crossovers with a proven track record that is second to none in its segment. However, this isn’t the ‘90s anymore, and the present day RAV4 faces far tougher competition than ever before. Its primary challengers include some equally popular cars such as the Honda CR-V, Nissan X-Trail, and Kia Sportage.

Compared to its first avatar which had a slightly awkward styling, the design of the new Toyota RAV4 is far more appealing. Its edgy front end is sharp yet beefy, and gets an aggressively molded front bumper and sleek headlights. There’s a faux skid plate and dual air inlets in the bumper, along with integrated fog lamp housings.

The side profile of the new RAV4 reveals very pronounced flared wheel arches, chunky roof rails, and black plastic cladding along the sides. In fact, there’s black plastic cladding all around the crossover to portray that tough SUV image. The rear gets stylish clear lens taillamps with distinct LED lighting, faux skid plate, and a rooftop spoiler. 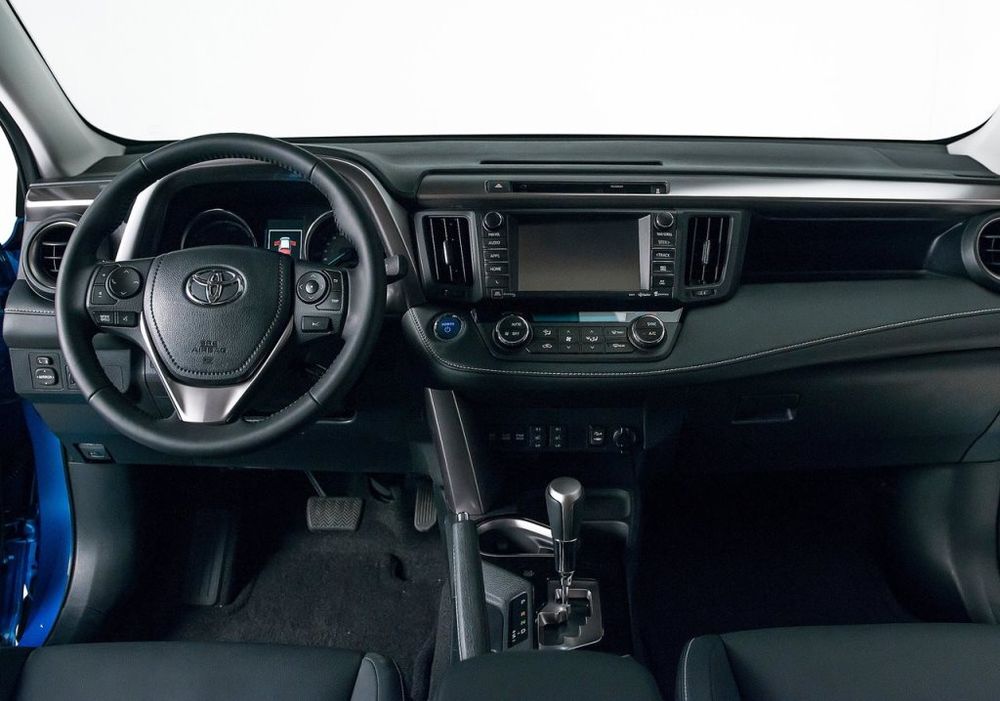 Like many popular crossovers of the 21st century, the interior of the new 2019 Toyota RAV4 is a modern, comfortable, spacious, and practical place to be. Being a strict 5-seater, the RAV4 offers plenty of room for all occupants without having to compromise on its luggage carrying capabilities. In-cabin storage for smaller items has always been a forte of this crossover, and Toyota has also improved the quality of materials used along with the overall fit & finish.

The Toyota RAV4 comes equipped with a naturally-aspirated, 2.5-liter four-cylinder petrol engine which makes 176 HP and 233 Nm of torque. Power is directed towards either the front wheels or all fours (in AWD models) via a traditional torque-converter, 6-speed transmission. 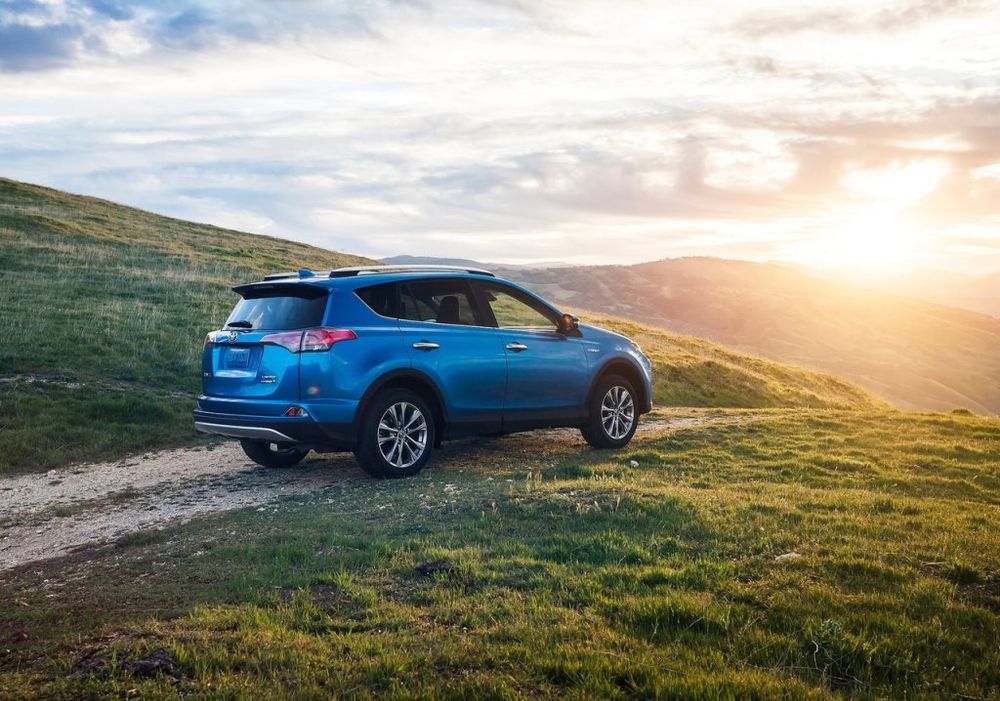 A quick peek at the Toyota Camry 2019

An overview of the Toyota Fortuner 2019