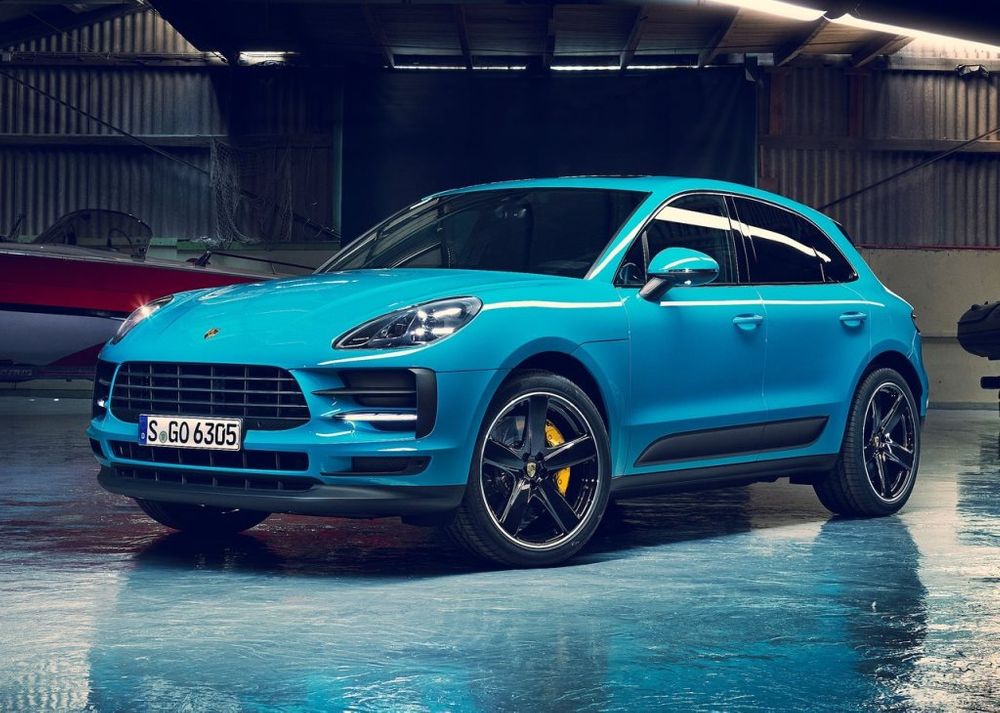 Following the massive success of the Cayenne, Porsche decided to launch yet another luxury crossover, only this time, the new car would be a size smaller than their flagship. Introduced back in 2014, the Porsche Macan is a luxury crossover SUV and is based on the same platform as that found in the Audi Q5. Porsche also decided to call their new car the “Macan”, which is derived from the Indonesian word for tiger.

Over the years, the Macan has gone through minor changes, improvements, and tweaks to enhance its capabilities and keep it competitive. Available with a choice of powerful petrol engines and a finely-tuned chassis, Porsche’s intentions with the Macan was clear – to make it the best performance SUV in its class. The 2019 Porsche Macan’s main rivals in the region include the Mercedes-Benz GLC-Class, Jaguar F-Pace, and Infiniti QX50.

If the form factor of the Macan resembles a smaller Cayenne, that’s not by accident. Similar to its elder sibling, the athletic front fascia of the Macan acquires Porsche’s latest LED headlights, a streamlined hood, and a substantial bumper that’s fitted with a lower lip spoiler, LED turn indicators, and multiple vents and airflow channels.

The Macan’s tapered front leads to an aerodynamic side profile, which has swooping yet smooth lines which look neat and aren’t overdone. The steeply raked A-pillar along with the gently sloping roof, huge 20-inch wheels, broad fenders, and relatively short overhangs makes for a confident and sporty stance. Unlike the bow, the stern of the Macan is more rounded, though the sharply raked window plus wide haunches give the SUV a composed demeanor. The rear also houses ultra-modern wrap-around LED taillights, roof-mounted spoiler, sporty dual exhausts, and an integrated air diffuser. 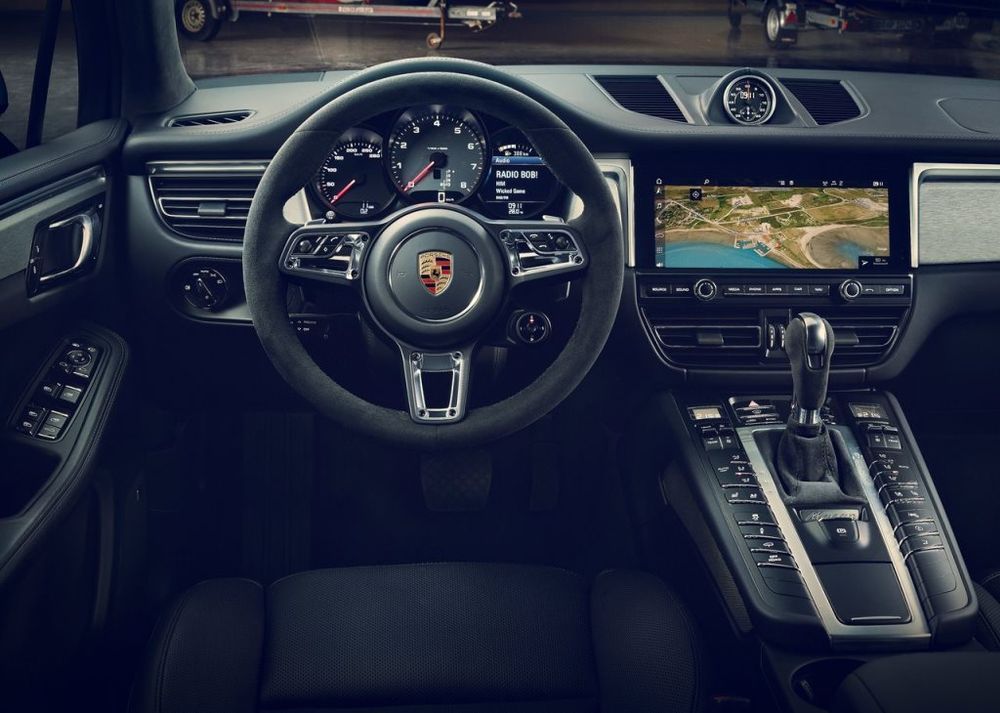 The 2019 Porsche Macan’s scrumptious interior looks decidedly modern, sporty, and inviting. Top-grade materials, impeccable build quality, and faultless fit & finish are the most discernible traits of this cabin. However, the sleek, sporty exterior does mean that the Macan’s interior doesn’t offer too much space – this one’s best only for four occupants.

Some of the Macan’s other techno-wizardry includes its vast array of passive and active safety systems. These include multiple airbags, dynamic stability and traction control, rollover mitigation, collision detection, blind-spot warning, lane-departure warning and assist, and hill-descent control, to name a few.

The 2019 Porsche Macan Base, S, GTS, and Turbo variants get a 4-cylinder and 6-cylinder (S, GTS, and Turbo) engines, respectively. All avatars come with a 7-speed PDK gearbox and all-wheel-drive as standard fitment. While the base 2.0-liter turbo produces 248 HP and 370 Nm of torque, the twin-turbo V6 in the Macan Turbo can develop 435 HP and 600 Nm of torque. The Macan can also hit 100 km/h in 4.4 seconds, before eventually running out of puff at 272 km/h. Fuel guzzle rate stands at 7.2 and 9.7L/100 km for the Base and Turbo avatars, respectively. 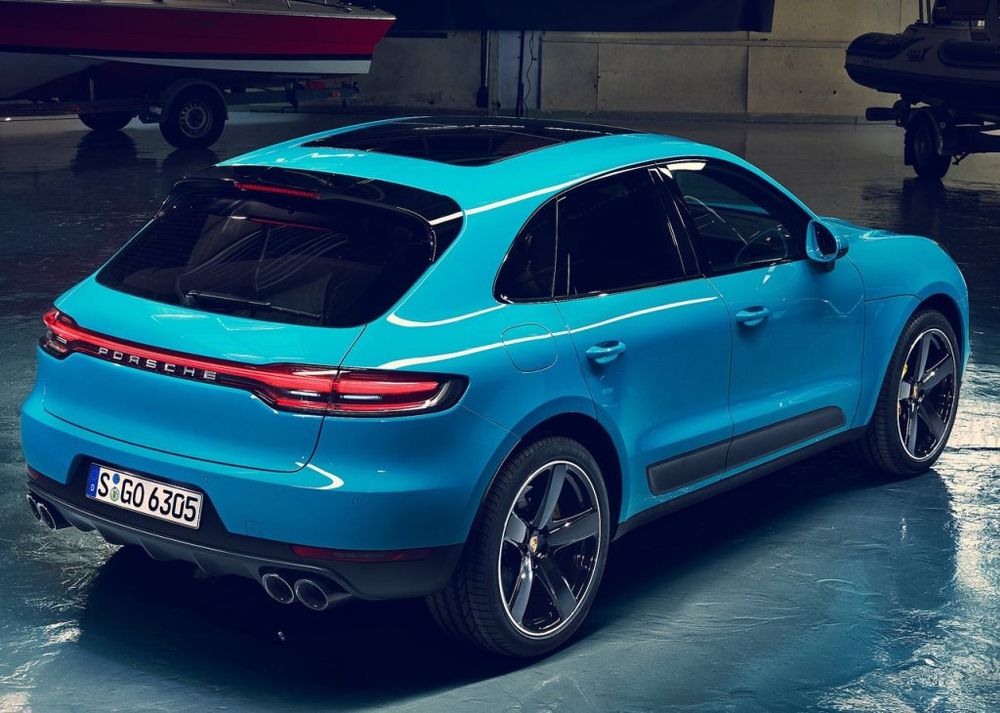