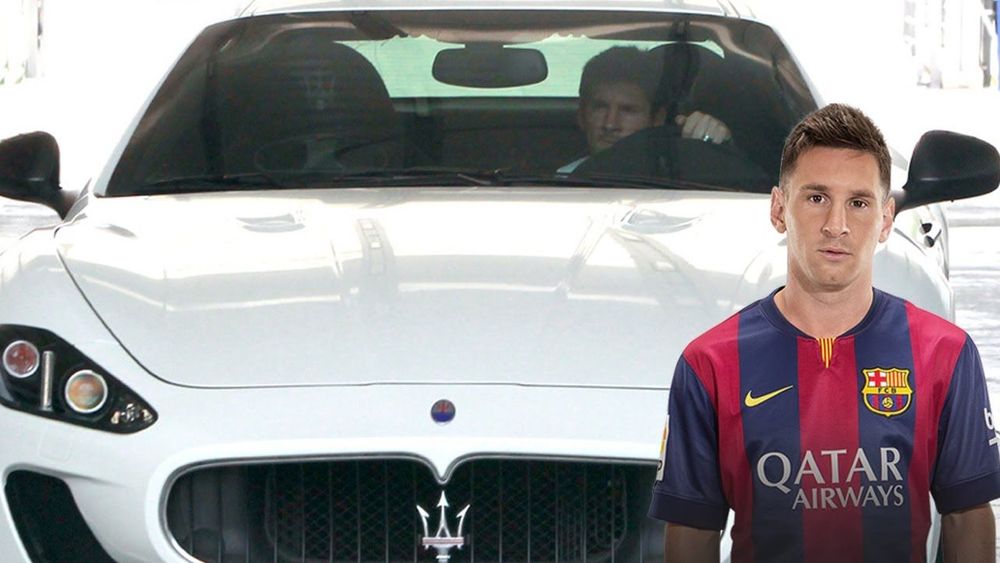 Argentine professional football player Lionel Messi is one of the sport’s best and widely recognized names. The 30-year-old is reportedly worth over $350-million, and took home over 45-million dollars in 2016 alone! This means that Messi can afford to spend quite a bit of cash on acquiring some really cool cars. Read along and go green to find 5 (out of the dozen or so) cars that Messi currently has in his possession. 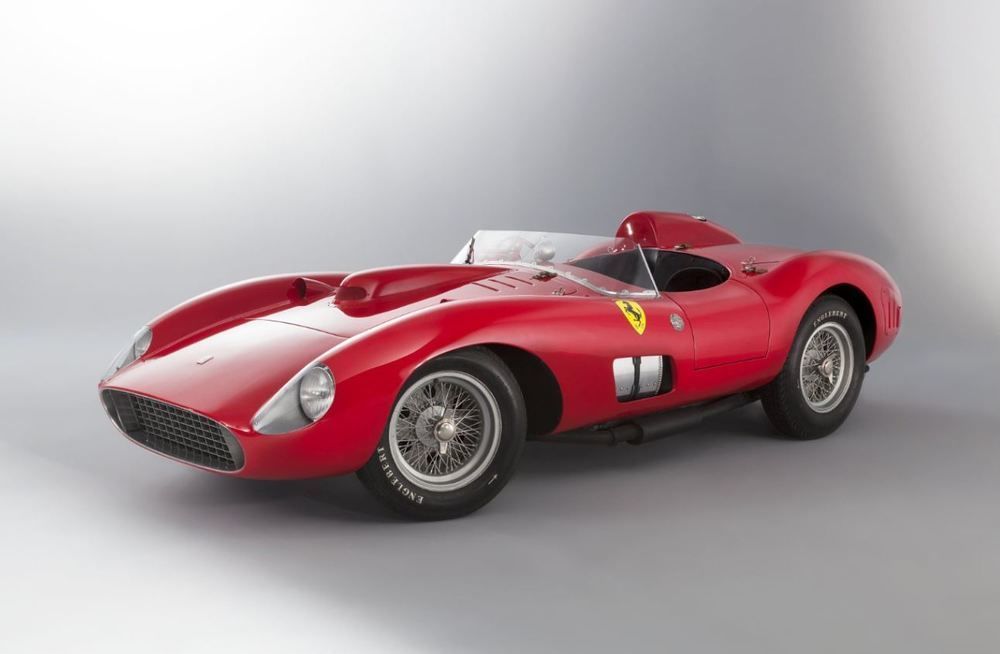 Sold at an auction in 2016 for an eye-watering amount of almost $36-million, the 1957 Ferrari 335 S Spider Scaglietti is the most pristine and expensive car in Lionel Messi’s garage. 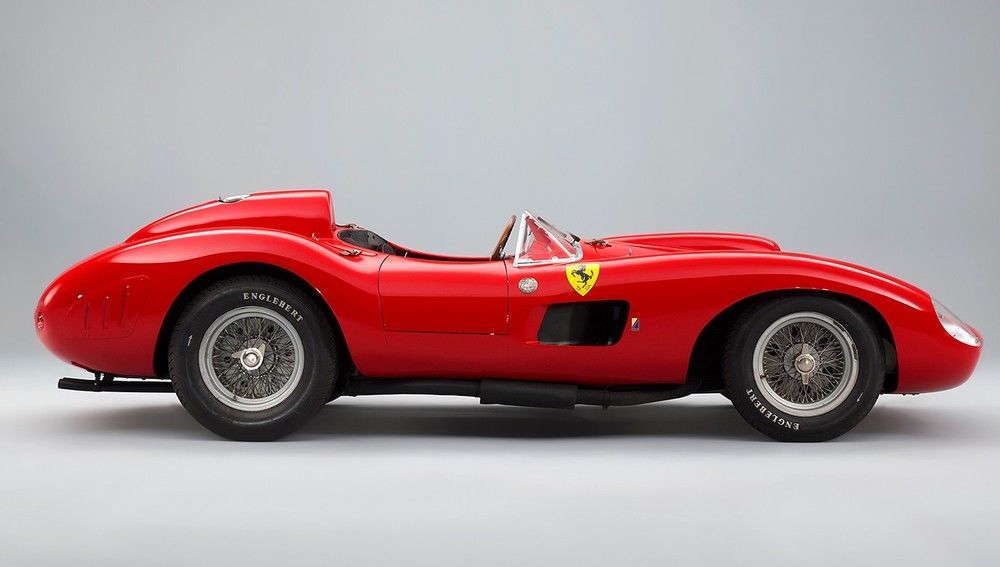 This gorgeous automobile, of which only 4 examples were ever rolled out, could do an astonishing 300 km/h in 1957! This was a time period when most cars struggled to stay intact at speeds half that. Of course, this was no ordinary car and the Ferrari 335 S has won accolades and hearts during its time in endurance races such as the Mille Miglia and the infamous 24 hours at Le Mans. 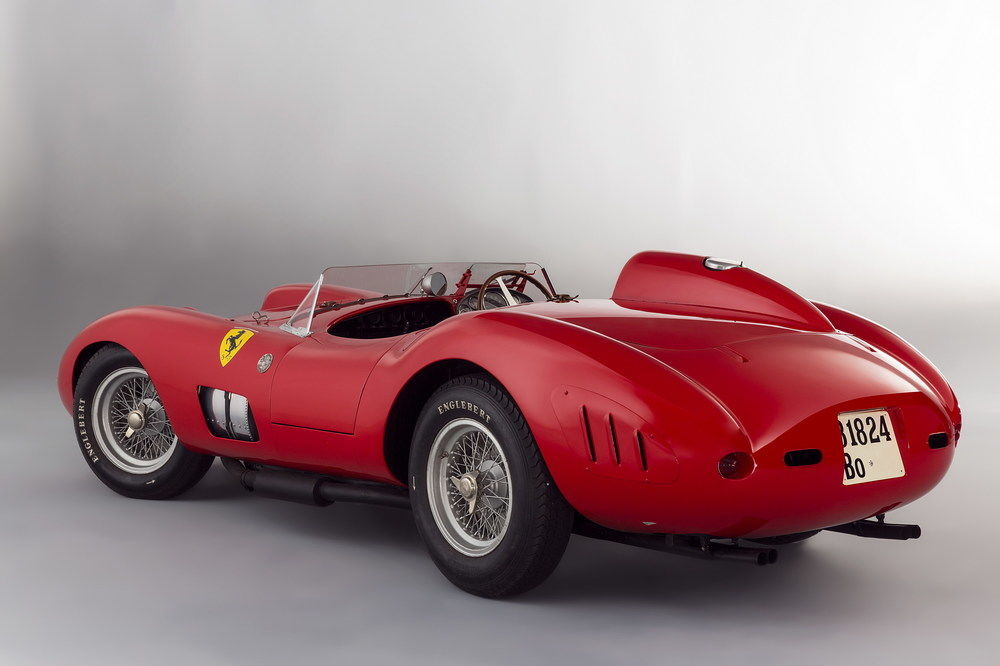 Under the long, sensuous, sculpted hood lies the beating heart of this Ferrari – a 390 HP, 4.0-liter V12. The naturally-aspirated motor is mated to a 4-speed manual gearbox, and with just 880 kg to move around, this mill has enough power to enable the 335 S to hit 300 km/h. Interestingly, Portuguese’s Cristiano Ronaldo had also bid for the same example. However, Messi out-bid him and got hold of this fantastic Prancing Horse. 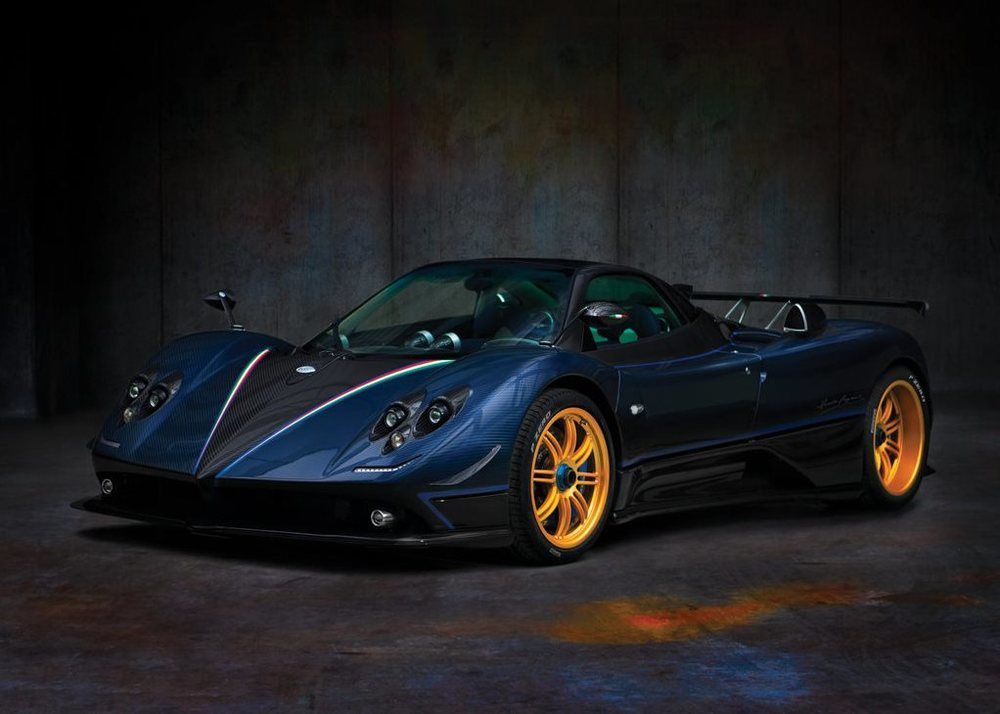 With just 3 examples ever built, the Pagani Zonda Tricolore is another one of the all-time automotive greats that Messi has in his collection. The Tricolore is worth approximately $2-million dollars and comes powered by an AMG-developed 7.3-liter V12. This naturally-aspirated mill punches out 670 horses and 780 Nm of torque to the rear wheels via a 6-speed sequential AMT. 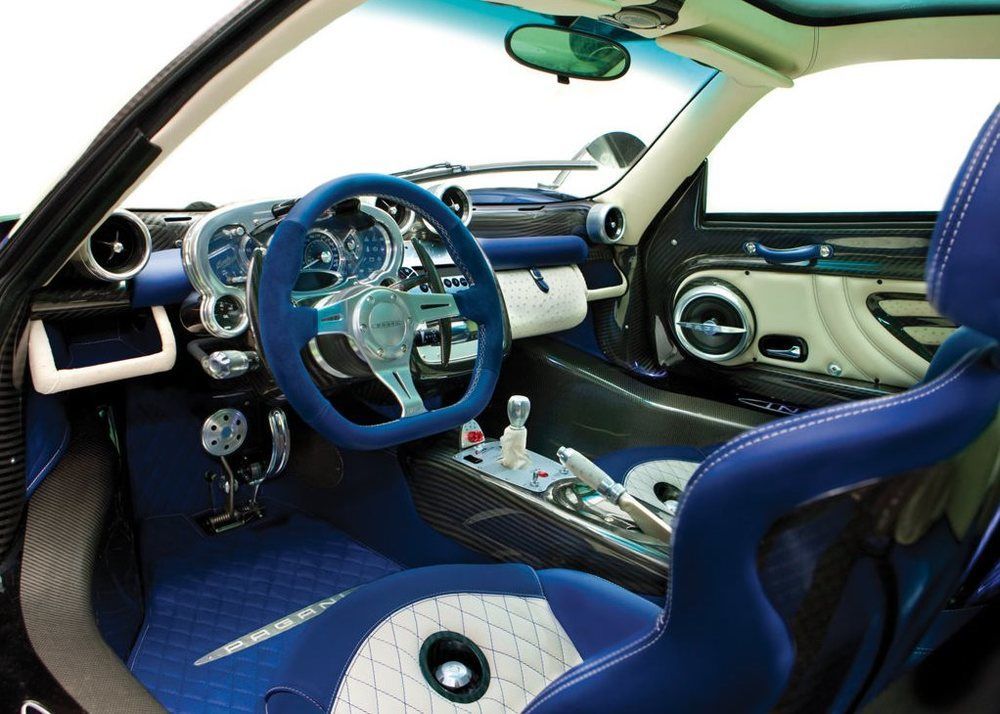 This special-edition Zonda can do 0-100 km/h in just 3.4 seconds, while the top speed is a staggering 350 km/h! The Tricolore is built with some of the most sought-after and expensive materials, and the car’s monocoque chassis is made out of a brilliant carbon-titanium mix. Even the exhaust system is built out of an Inconel-titanium mix with some high-temperature resistant ceramic thrown in just for good measure. 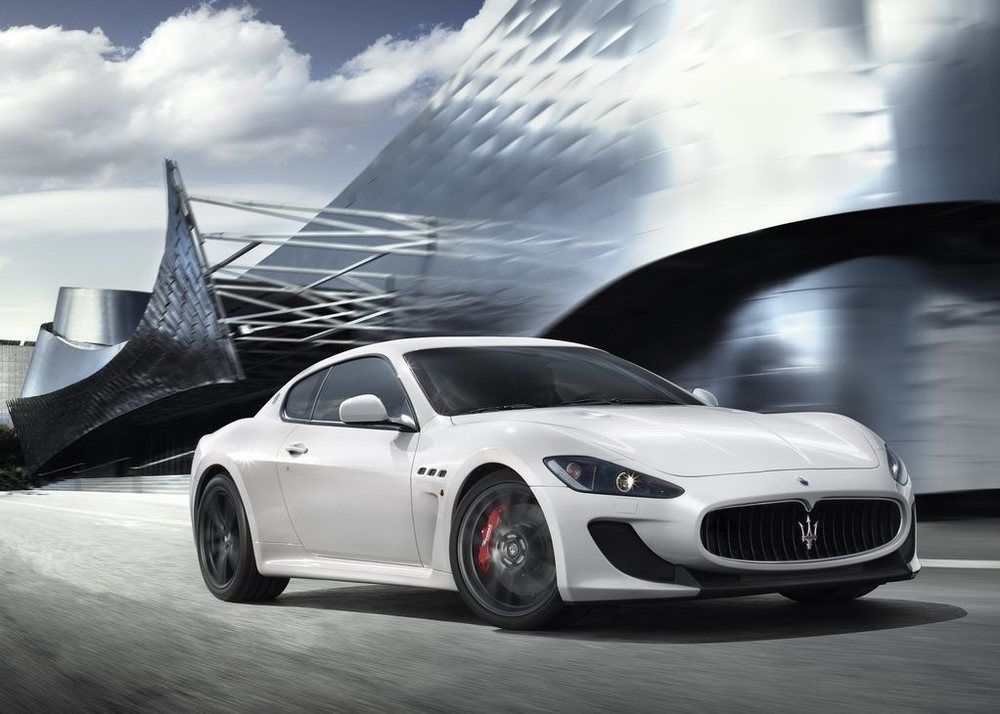 Inspired by the Trofeo MC and the GT4 racer, the Maserati GranTurismo MC Stradale is the ultimate road-going avatar of the already drop-dead gorgeous Italian coupe. 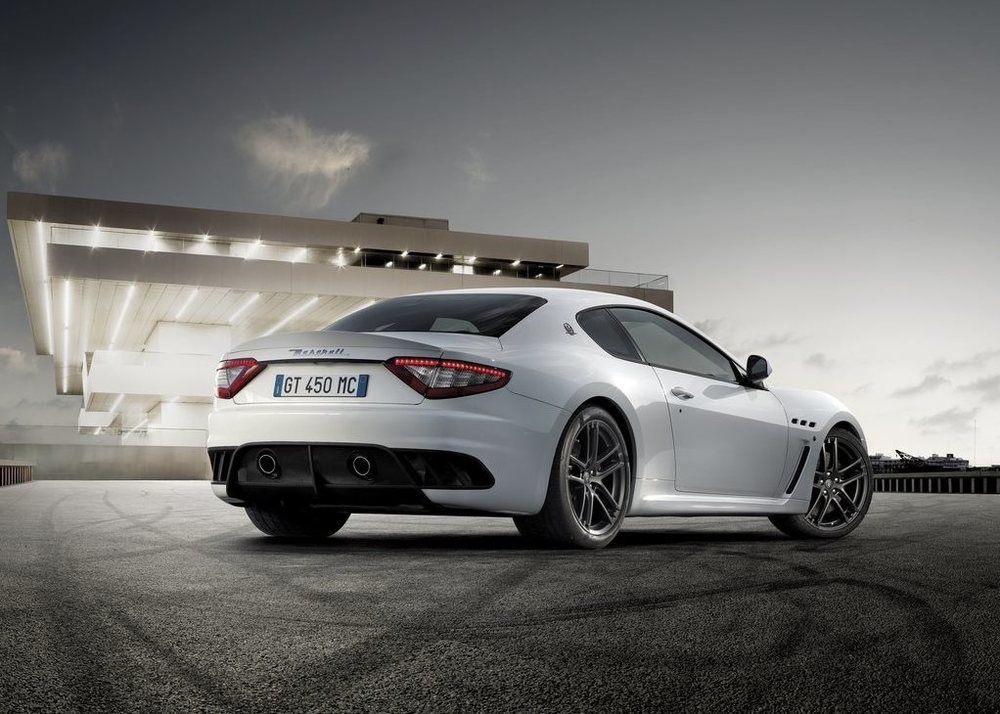 Under the long hood of the MC Stradale lies a tweaked version of Maserati’s naturally-aspirated 4.7-liter V8 engine. This masterpiece of a motor develops 460 angry, raucous horses and 520 Nm of head-tugging torque. Transmission duties are handled by a heavily reworked 6-speed transaxle gearbox that is capable of shifting through the cogs in 60 milliseconds – definitely a ‘Forward’ for the renowned footballer. The $150,000 Maserati GranTurismo MC Stradale is capable of hitting the ton-mark in just 4.5 seconds, whilst top whack is just north of 300 km/h. 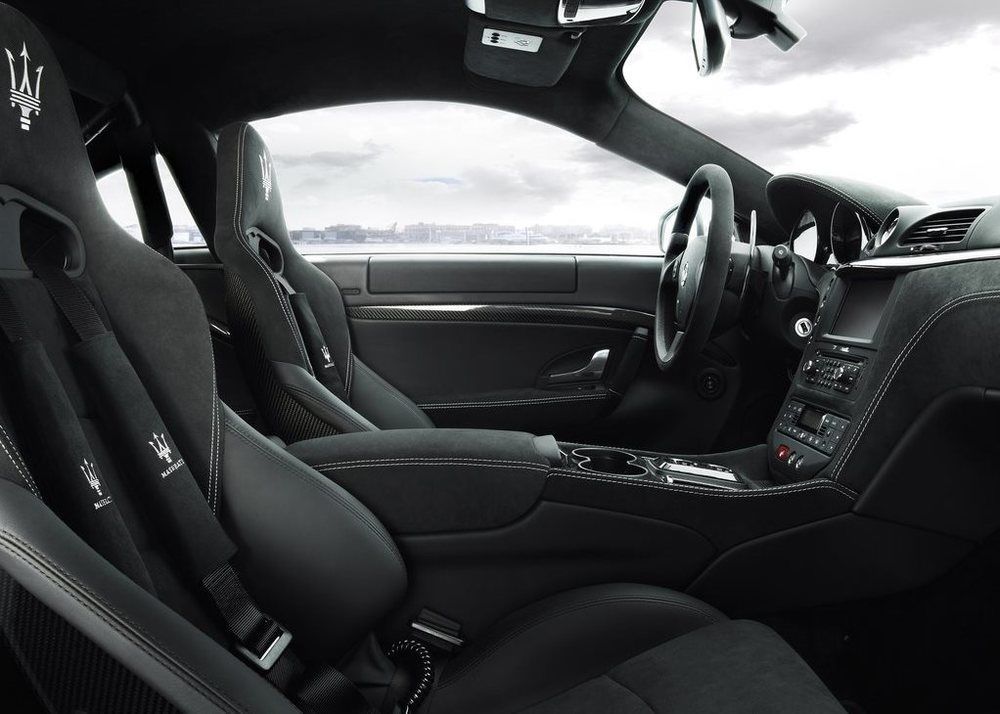 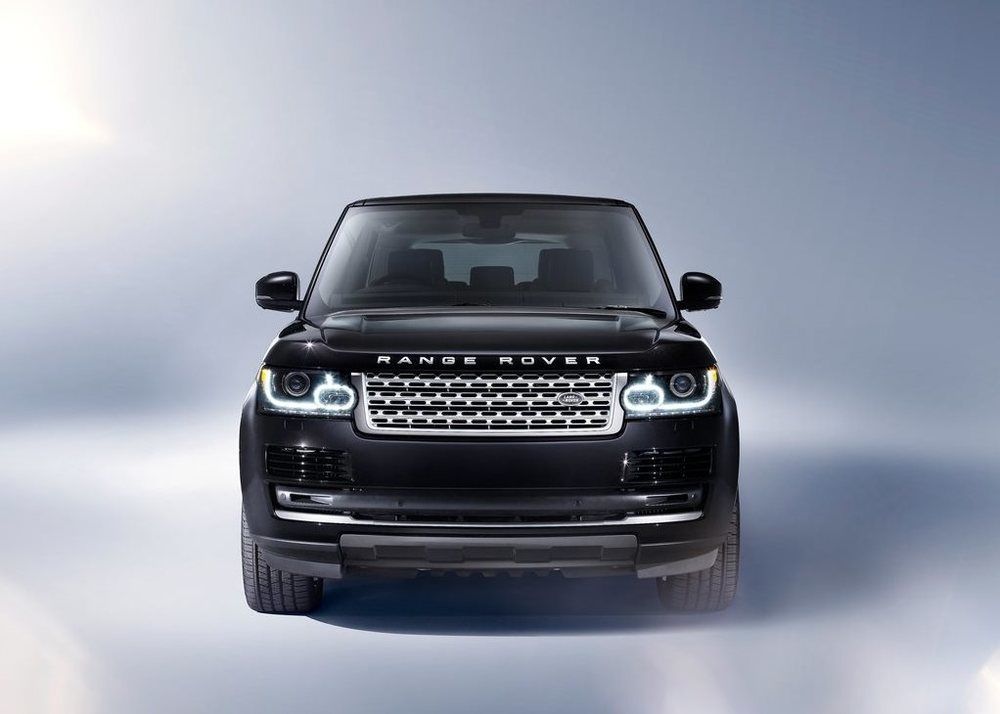 Just like every other guy in town, Messi too needs a practical yet comfortable daily driver that can haul stuff around without making him look dull. Fitting these criteria well enough for the ace footballer is a $100,000+ Range Rover Vogue. 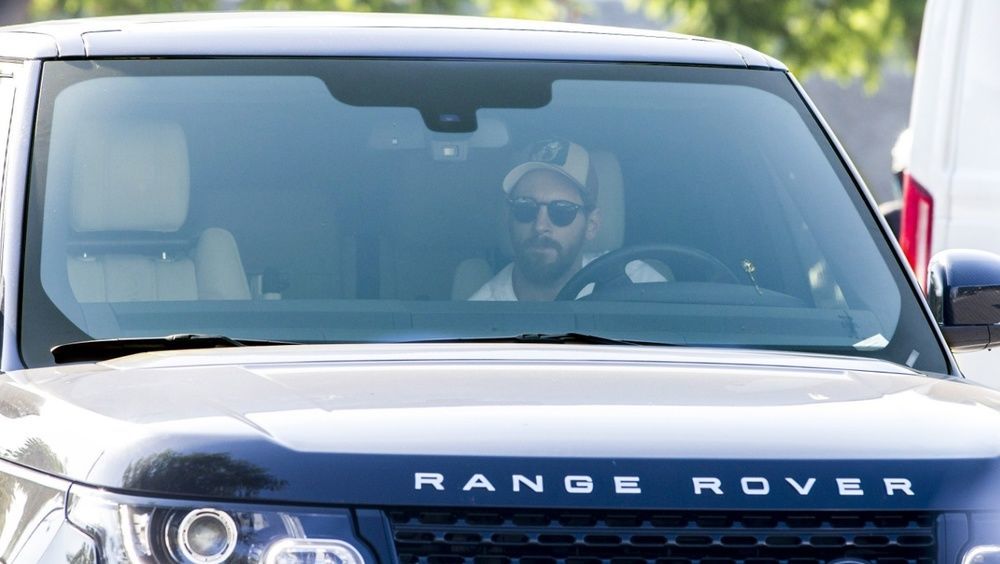 This handsome luxury SUV comes equipped with a swathe of creature comforts and safety features to keep him comfortable and safe. Though weighing in at a hefty 2.4 tons, this mammoth SUV isn’t any slouch. The capable off-roader is powered by a supercharged 5.0-liter V8 engine that produces over 500 horses and 625 Nm of tugging power. If asked of, Messi’s Range Rover can hit 100 km/h in 5.4 seconds, and go on to an electronically-limited top speed of 225 km/h. 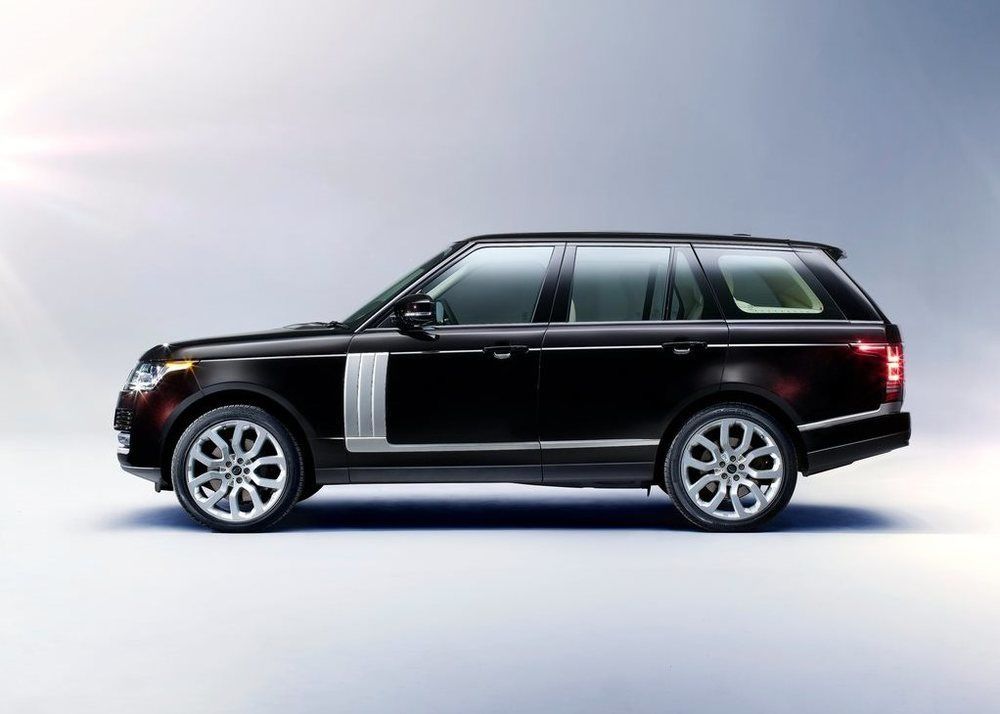 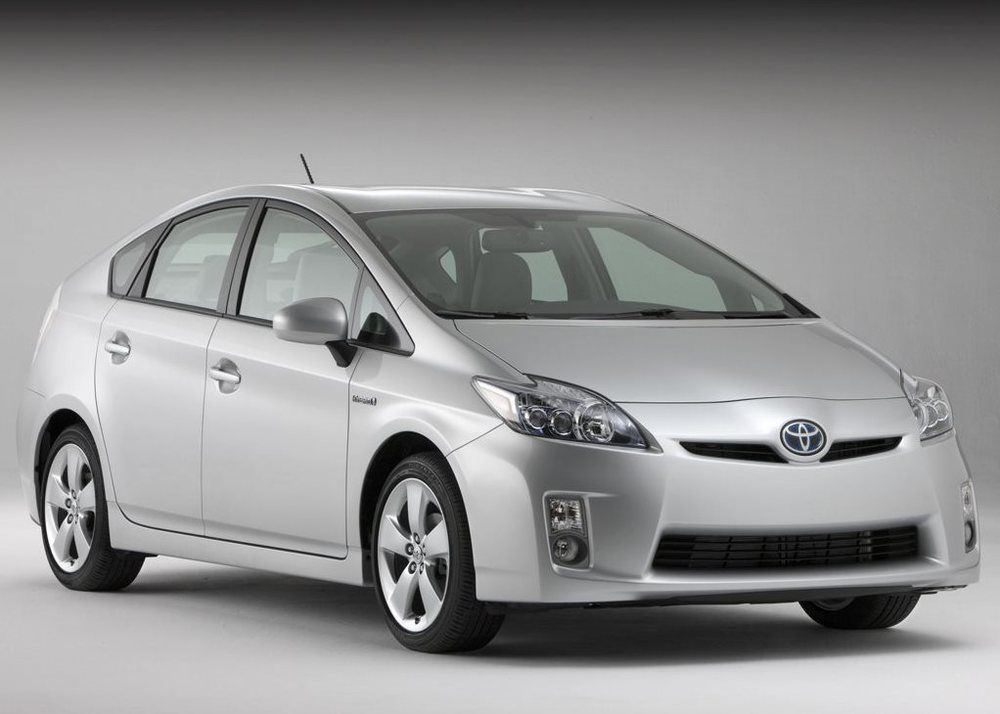 In late 2011, Toyota awarded Messi a brand-new Prius after he won the MVP award at the World Cup in Japan. After all the amazing, beautiful, rare, and powerful cars in his garage, the Prius not only brings in a breath of ‘fresh air’ but also offers Messi some green points from environmentalists. 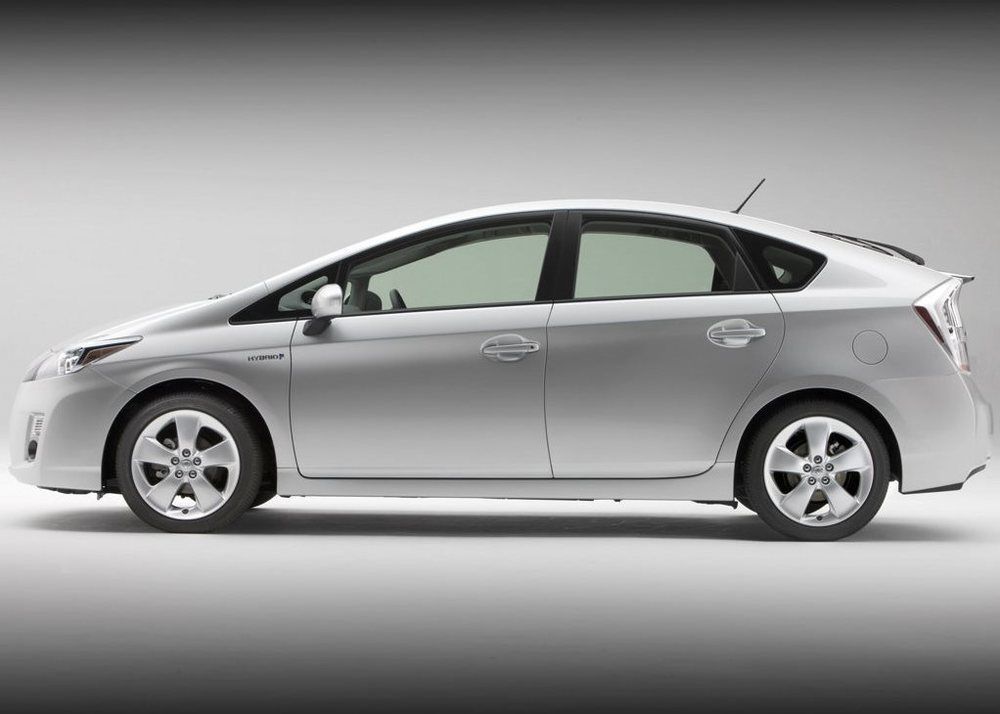 The Toyota Prius comes equipped with a 1.8-liter four-cylinder petrol engine, an electric motor, and a battery pack. This power-efficient combination ensures low running costs and low emissions, albeit being a tad slow compared to the rest of the cars in Messi’s garage. The Toyota Prius reaches 100 km/h in a not so impressive 10.4 seconds but does return a very impressive mileage of 3.9 liters/100 km. 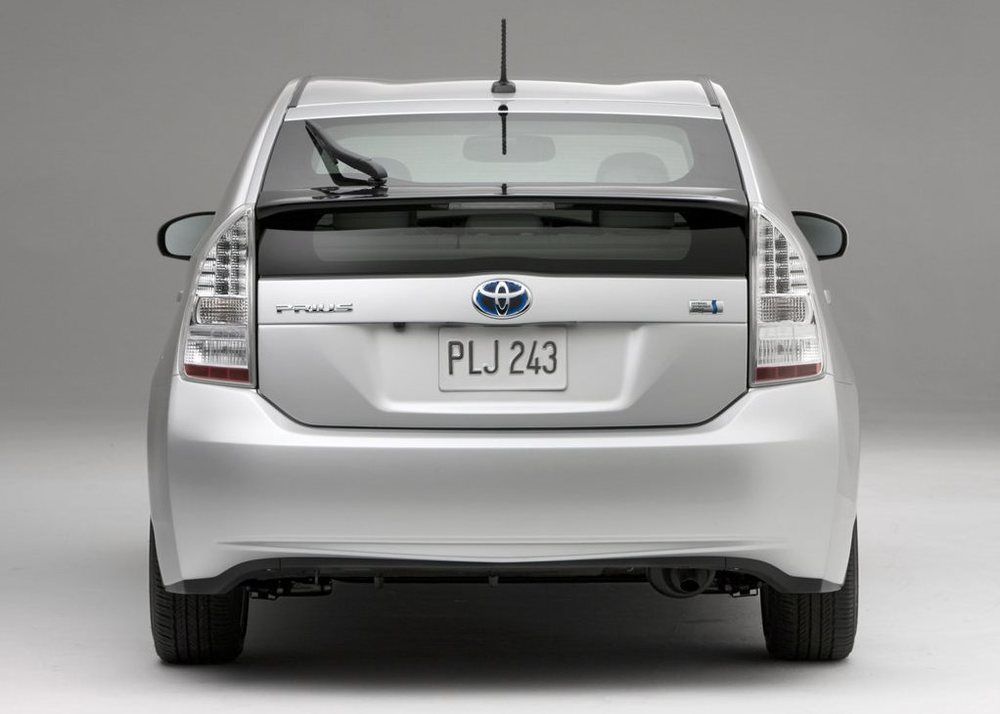 The Cars in Justin Biebers Garage

The Cars in Taylor Swifts Garage