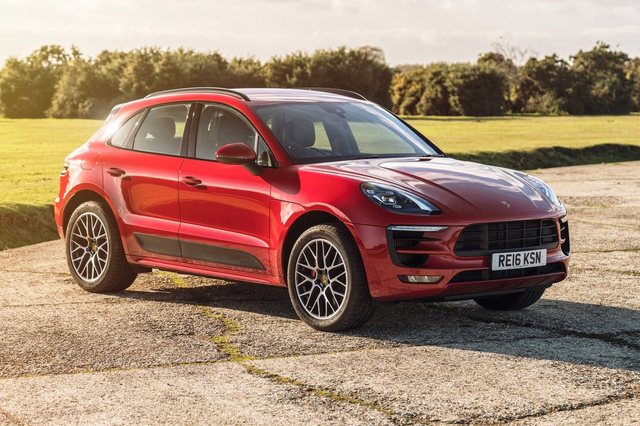 Compact Sport Utility Vehicles or Compact SUVs are becoming this generation’s top-selling body style. The growing popularity has nudged luxury car manufacturers like Porsche to introduce the Macan, while dominant players such as Range Rover have put their best foot forward with the Evoque. 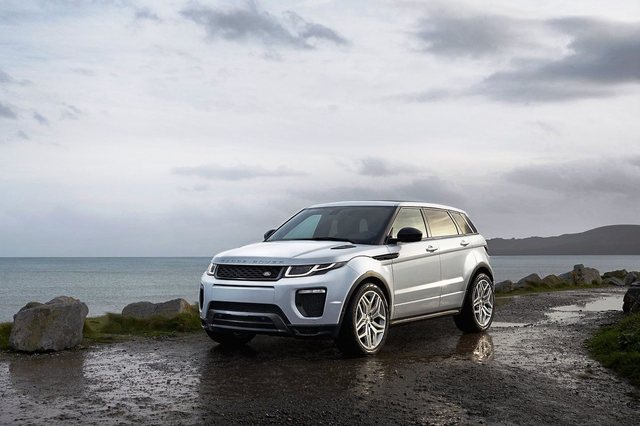 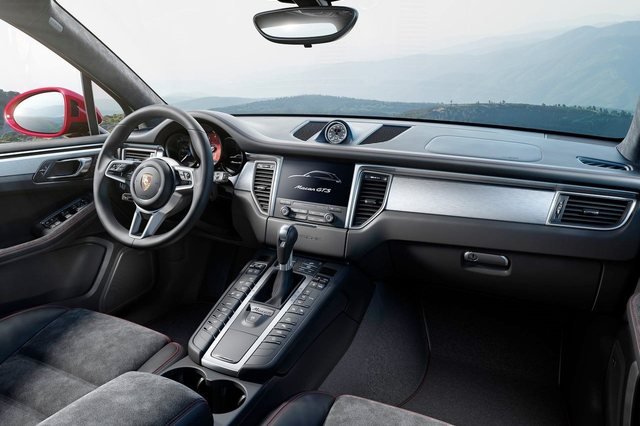 Both SUVs boast leather seats, steering tilt adjustments, central locking, and power steering functions. In addition to an already posh design, the Porsche Macan also features a trip meter and a trip computer for easier navigation. The German SUV also has a trunk capacity of up to 500 liters. In contrast, the British 2017 Range Rover Evoque has an 8-inch multi information display, map reading lamps, a panoramic glass roof, and a trunk capacity of approximately 575 liters. Both vehicles can seat up to five people, but the Porsche offers a more vintage appeal compared to the Range Rover’s modern interior. 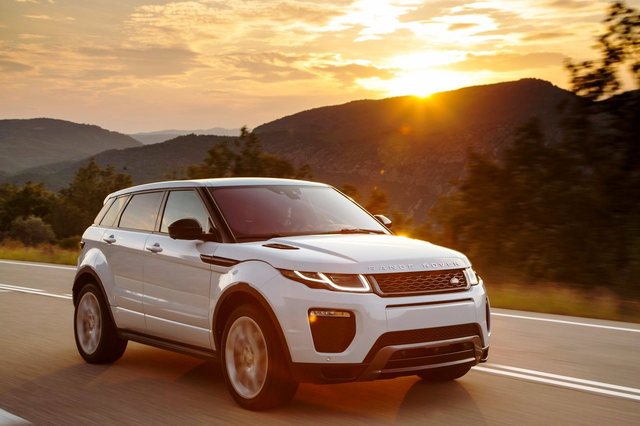 The Evoque runs on a 2.0-liter engine that produces 240 horsepower and 340 NM of torque. It can also reach speeds of up to 217 km/h. Despite the rival’s impressive set of specs, the German SUV isn’t one to back down. The Macan runs on a 2.0-liter engine matched with a 7-speed gearbox, giving it 252 horsepower and an impressive 370 NM of torque. It can reach max speeds of 229 km/h and accelerate to 100km/h in 6.7 seconds. Undoubtedly, the Porsche wins this category. 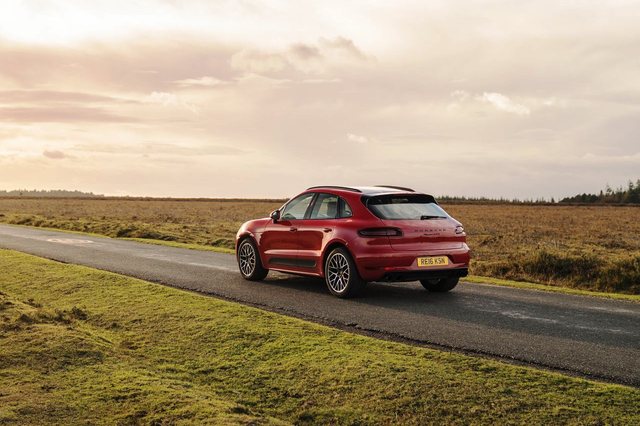 The Range Rover Evoque is available at AED 180,500, with its German rival close by at AED 185,100. Luxury, style, and performance goes to the German SUV, while navigability and spaciousness goes to its British counterpart. Overall, the verdict goes to the Porsche Macan for an all-round better package.