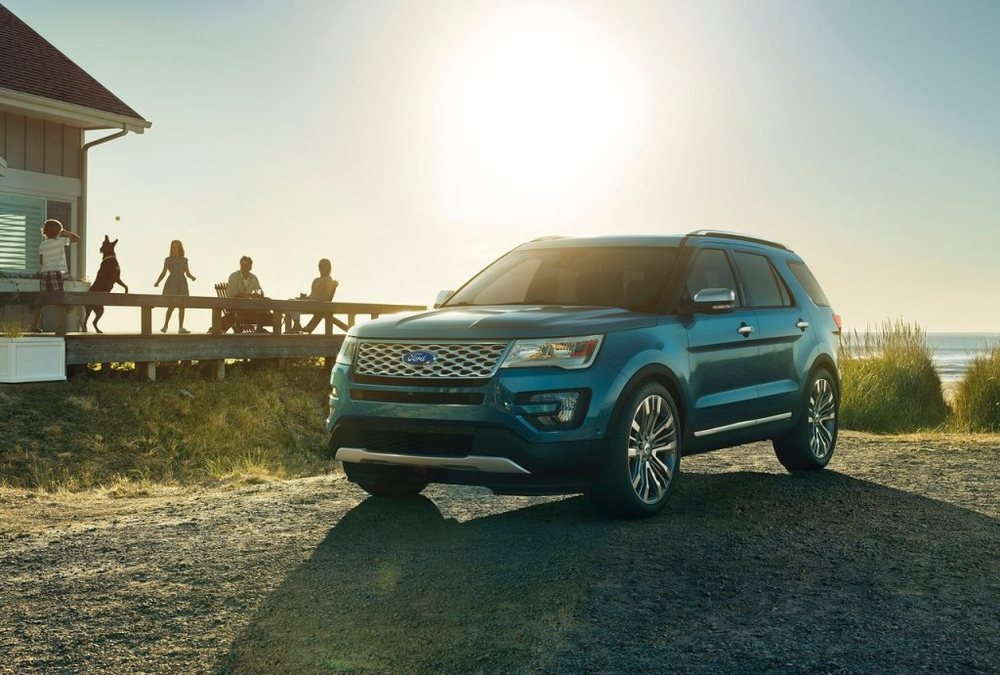 Among the toughest competitors in the Sport Utility Vehicle market are classic models like the Nissan Pathfinder and the Ford Explorer. First introduced in 1985, the mid-sized Japanese SUV still finds itself as an attractive choice for familiar or people with active lifestyles. Its toughest rival is the full-sized American SUV which was first introduced in 1990 and which is best known for its impressive road performance. 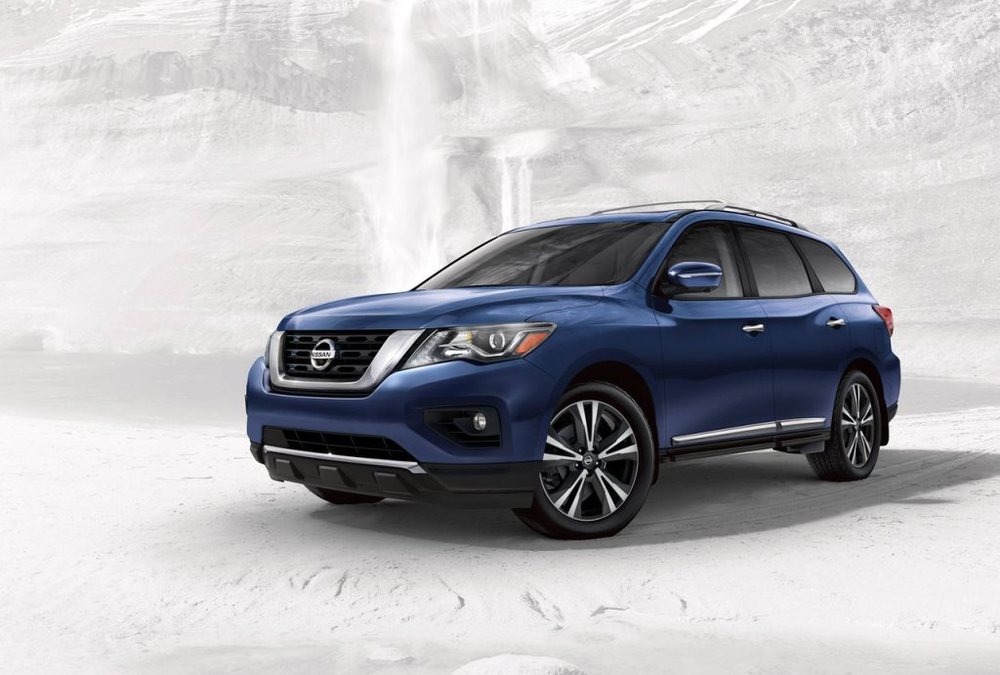 Being a full-size SUV, the Ford Explorer is undoubtedly bigger, with a height of 1.76 meters, length of 5.01 meters, and width of 2.29 meters. The American SUV features body colored front and rear bumpers, alloy wheels, electric door mirrors, dual exhaust tips, and LED taillights, which makes it exude a sporty vibe, as against the Nissan Pathfinder’s family-friendly appearance. 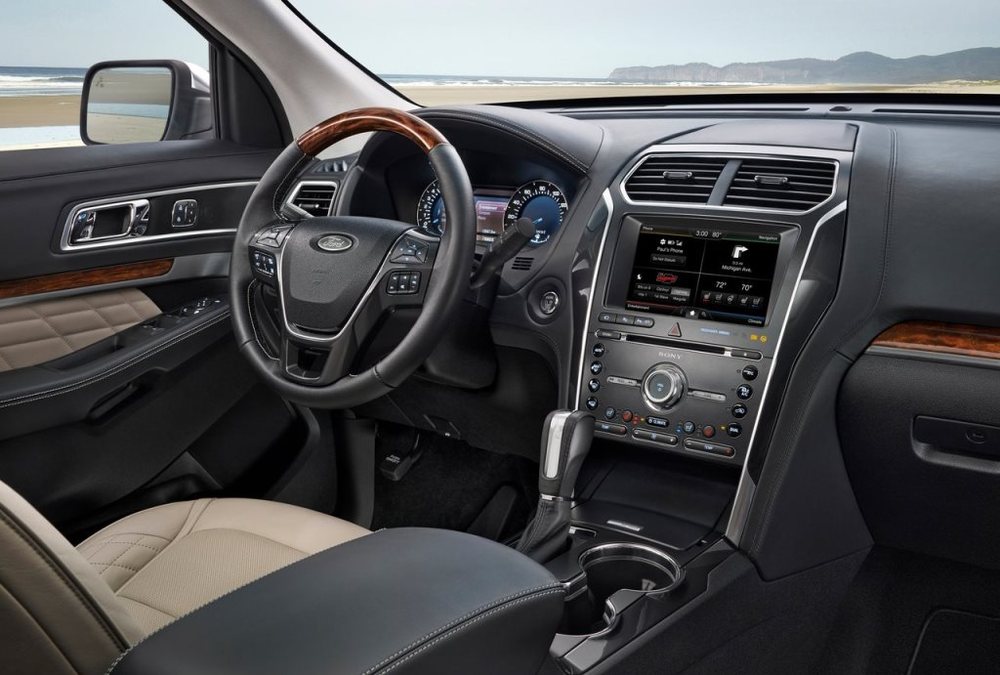 The relatively larger size of the Ford Explorer comes to its advantage, since it can seat up to seven passengers and hold cargo measuring up to 1,239 liters. Although the Pathfinder can seat seven too, the Explorer does it a little more effortlessly, a little more comfortably. 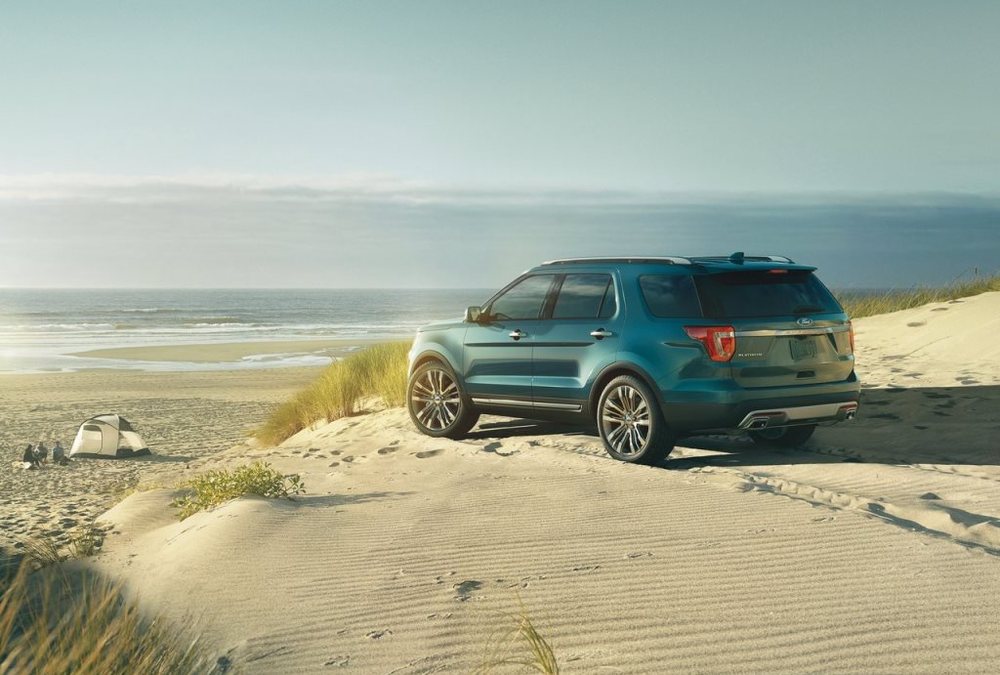 Both vehicles run on a 3.5-liter engine. The Pathfinder’s engine is capable of producing around 254 horsepower, 325 NM of torque, and reach speeds of about 190 km/h. It is also capable of reaching the 100 km/h mark in a commendable 8.0 seconds.

On the other hand, the Ford Explorer’s engine, paired with a 6-speed transmission, makes 290 horsepower and 346 NM of torque. But with a heavier chassis, 0 to 100 km/h takes 9 seconds while the top speed is 173 km/h. Given these numbers, it is the Pathfinder, which can outrun and outperform the Explorer. 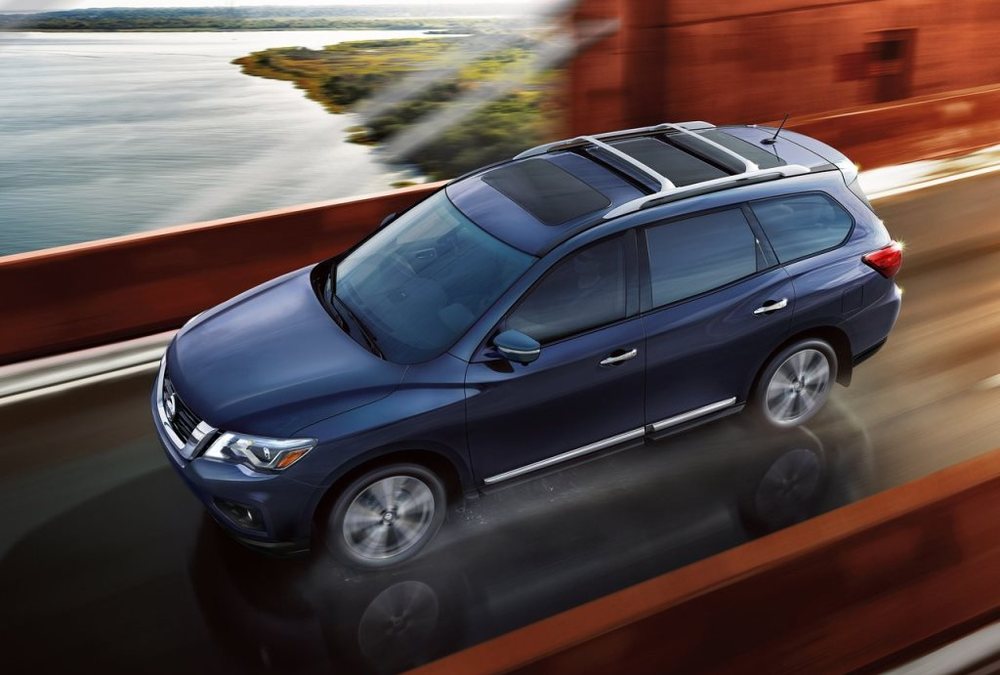 The 2017 Nissan Pathfinder is priced from AED 150,000, while the 2017 Ford Explorer is available from AED 155,000. The price difference is not significant, so it would boil down to personal tastes and preferences. The Pathfinder is a very good choice if you need a nimble and capable SUV. But if space is top priority, the Explorer wins.