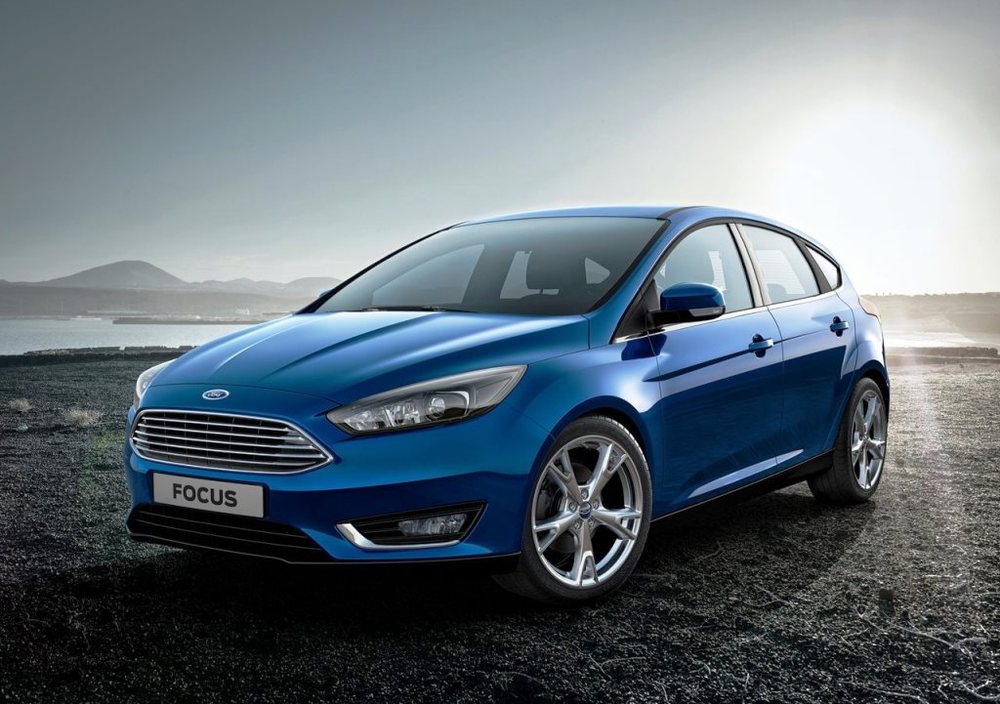 Over the years, the Ford Focus and Volkswagen Golf have been giving innovation and style to compact cars in the industry. These vehicles have also topped customer reviews in terms of technology, design, trim level, and price. So, which from these two cars, is a better choice in 2017? 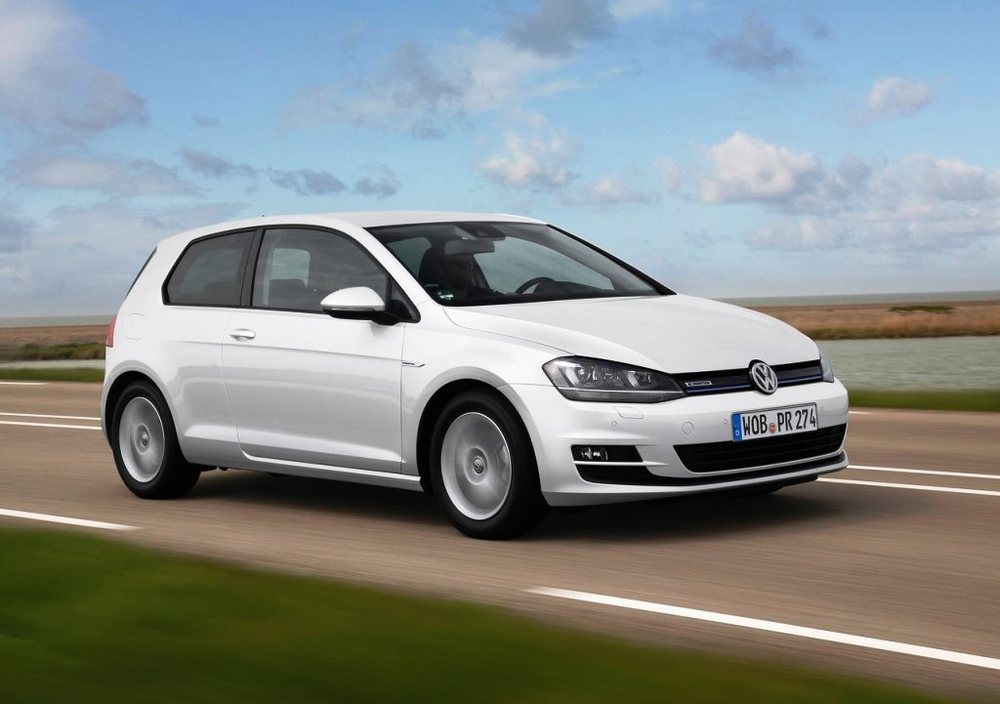 The Ford Focus 2017 model comes with an aggressive, athletic design that truly stands out. With its angular lines, sharp edges, and imposing front end, the Focus is inching its way into sports car territory in terms of looks. The Volkswagen Golf, on the other hand, is rounder and subtler. It is a combination of modern styling with inspiration from previous generation models. But unlike its older brothers, the 2017 Golf has a sportier stance and low-slung look. Both cars, can be had with 18-inch wheels standard which add to the sporty appeal. But for style points, the Focus wins this, hands down.

You might also be interested in: Everything you need to know about the City of Tomorrow by Ford 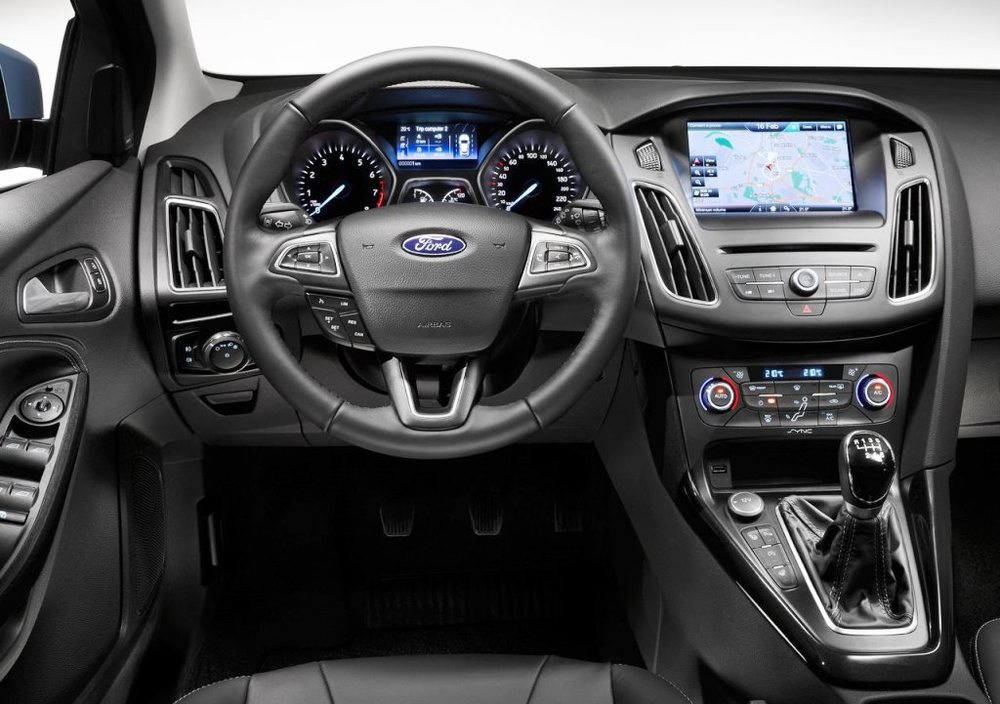 Inside, you will notice that the Ford Focus offers numerous trims to match your exact preference. The SYNC technology of the Focus provides Android Auto and Apple CarPlay for a more enjoyable driving experience. The Volkswagen Golf features Car-net-App-Connect, but it’s just the same as the SYNC tech offered by the Focus.

The Volkswagen Golf packs a smaller 1.2-liter engine that generates 105 horsepower and 175 Nm of torque. A 100 km/h sprint is dealt with in 10.2-seconds and it remains capable of touching 192 km/h. In terms of overall performance and mechanical simplicity, the Ford Focus remains a better choice. 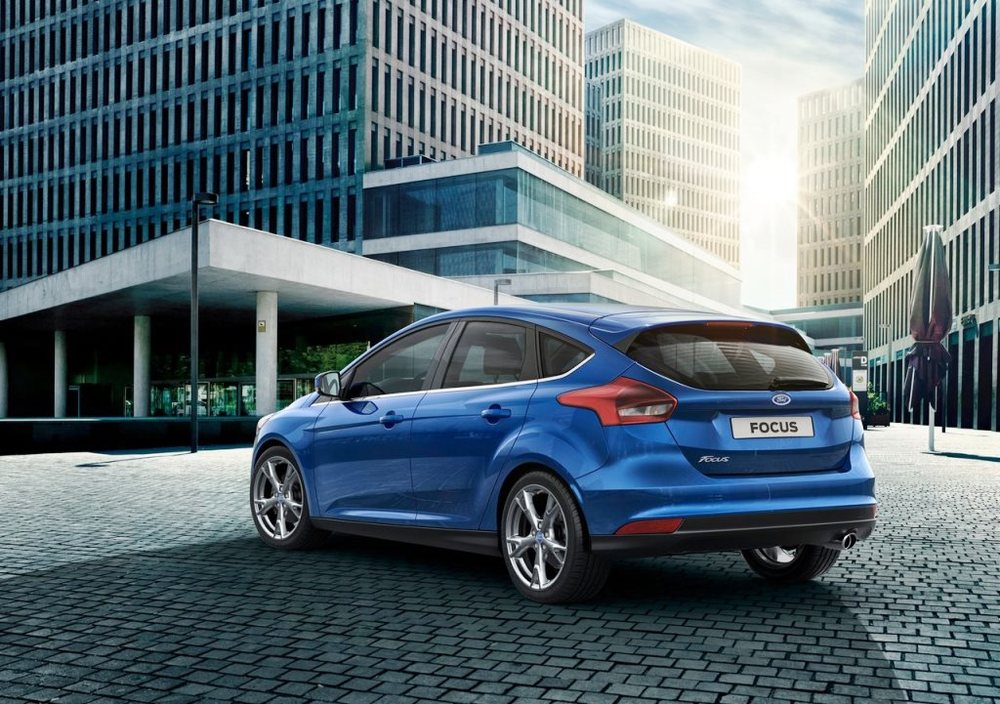 Small hatchbacks have become popular by providing sports car driving pleasure with real world practicality. The 2017 Volkswagen Golf remains true to its heritage. Simple, well-engineered, and well-designed. If you want something classic, get the Golf. But if you want more flair, get the Focus.