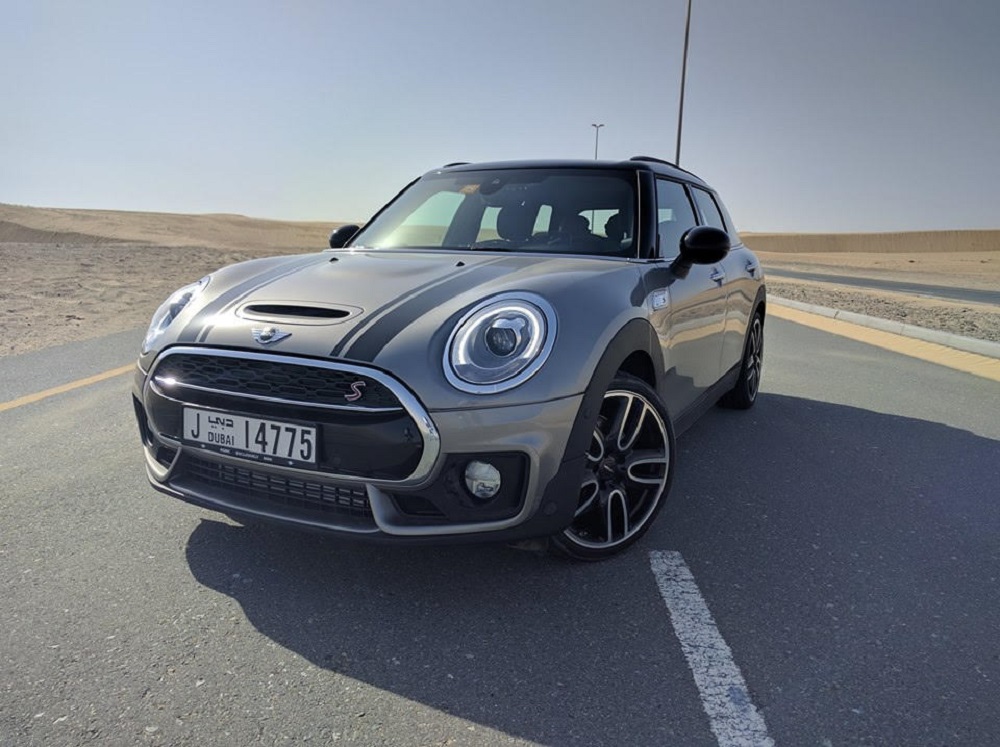 The MINI Clubman pays homage to its ancestors but only with its name. The original Clubman while dimensionally diminutive, bares little to no resemblance with the brawny Clubman of today. Utilizing its thirty-year hiatus well, the Clubman has gulped protein shakes by the dozen, spent hours on end at the gym and emerges looking much, much more intimidating.

In the race to differentiate its offering from rivals, MINI refers to its Clubman as a six-door estate. Now six doors it may well have, but it isn’t any more practical than a conventional five-door offering. Being a full 270mm longer than the five-door MINI hatch, the Clubman offers commendable space and falls into the C-Segment of the market alongside the Volkswagen Golf and Ford Focus. While the styling is questionable, to say the least, it is undoubtedly unique and unlike anything else out there. 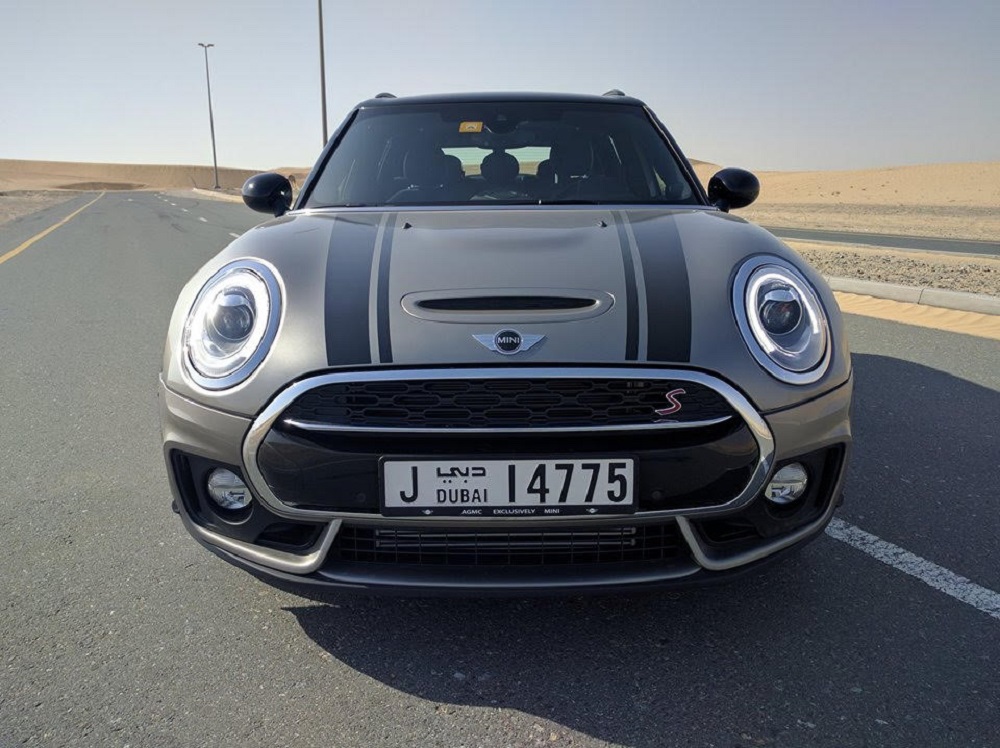 Equipped with the power to truly surprise, the cabin of the 2016 MINI Clubman is a lot roomier than one would anticipate. With a wheelbase that is a good 100mm longer than the car it is based on, leg-room is a plenty for an offering in the C-Segment.  The interior quality and design are top-notch, just as one would expect from the quirky German brand. 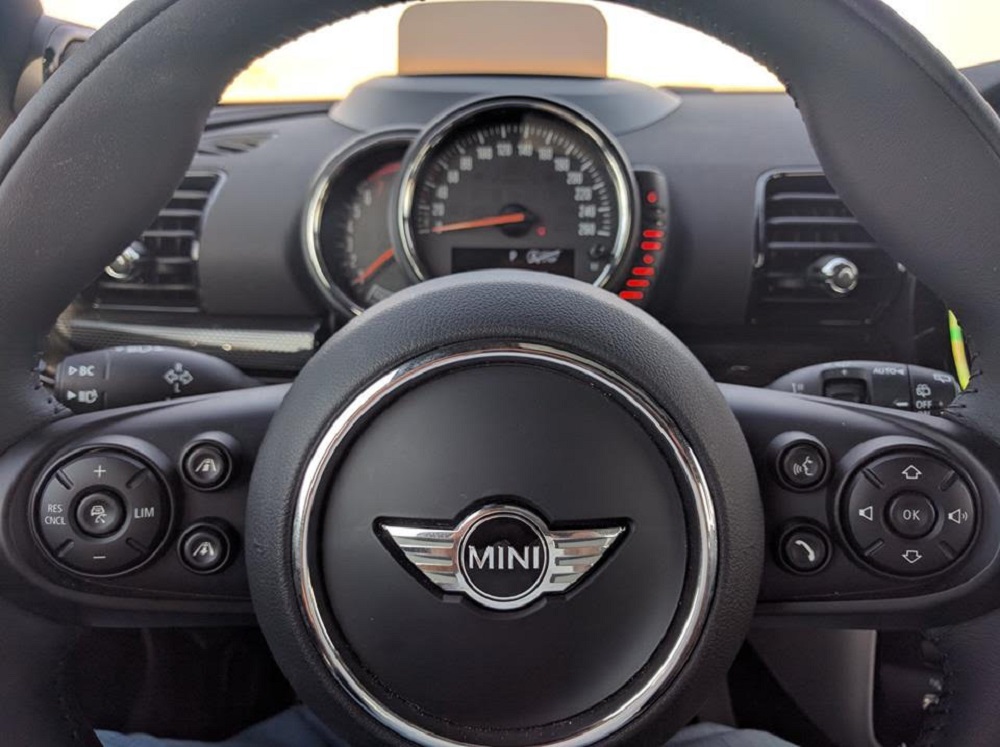 The combination of smooth plastics and leather, circular dials and an upright seating position, all appeal to the exuberant, urban crowd that the brand is after. In terms of features, there are no shortages as the Clubman is home to an 8.8” infotainment screen with navigation, Bluetooth telephony, Cruise Control and a Harman/Kardon audio system amongst other things. Boot space measures in at 360 liters – close enough to its German rival, the Volkswagen Golf.

Although the MINI Clubman scored a 4/5 stars in Euro NCAP crash tests, it is equipped with a plethora of safety features including Park Assist, Forward Collision Warning, Adaptive Cruise Control, Split-Second Airbags and Run Flat Tires.

Over the years, MINI’s have become synonymous with offering an exceptional, go-kart-esque driving experience and the Clubman is no exception. Our test mule, a Cooper S John Cooper Works edition, hid a 2.0-liter turbocharged engine under the hood that produced 190 horsepower and 280 Nm of torque. Mated to an 8-speed automatic transmission, it directed its grunt to the front wheels and completed the 0 – 100 km/h sprint in just under 6 seconds. 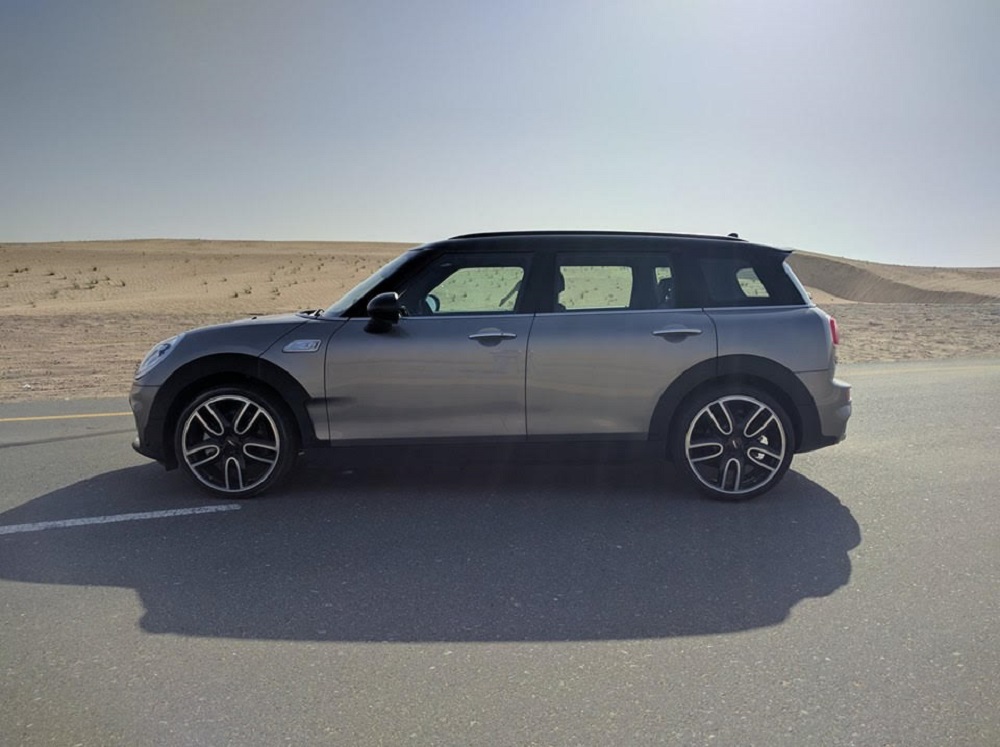 On the bends, the Clubman holds its composure and doesn’t scurry for grip. With a fine-tuned suspension set-up and a wonderful chassis, the Clubman shines on the road and almost makes the driver forget about the sheer bulk of the vehicle. While MINIs in the past have been criticized for their comfort, or lack thereof, the effort that the engineers have put in this time around, is evident. Although the ride is a little softer when compared to its predecessor, the second-generation Clubman hasn’t lost any of its agility.

The Clubman isn’t one to settle with anything ordinary. Just as outgoing as the brand’s perceived image, the Clubman challenges societal normalities and redefines the status-quo. The 2016 MINI Clubman is out to reinvent the C-Segment with its quirky styling and exceptional drive. Now all it comes down to, is whether you’re going to be a part of the action or watch it unfold as a bystander. 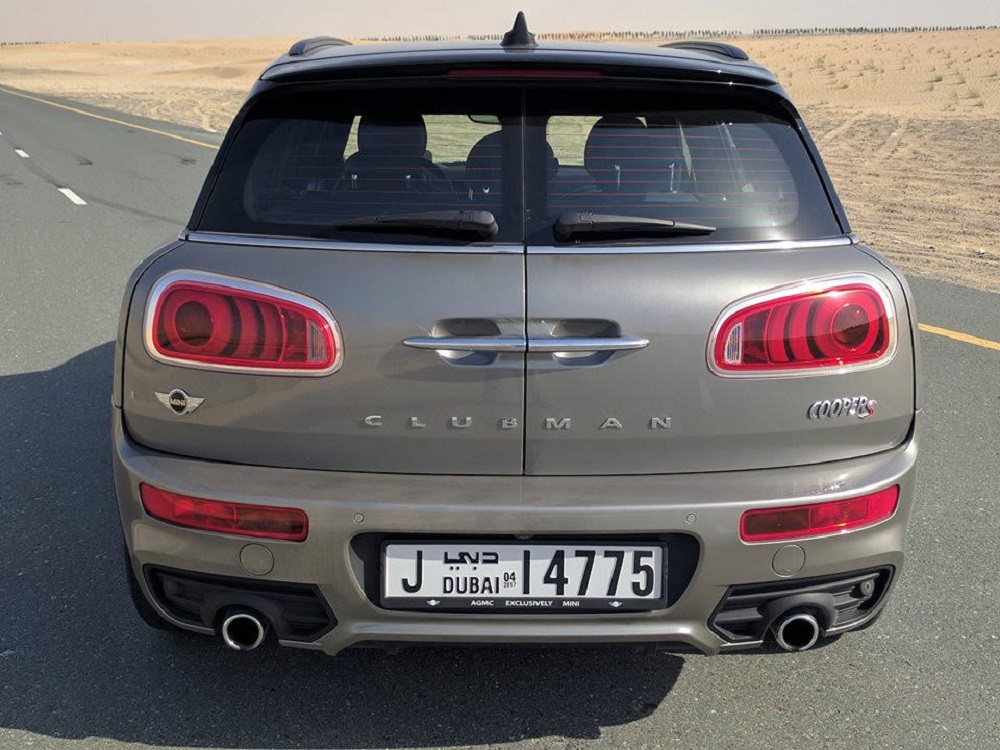