The Ford Explorer, America’s bestselling SUV, has been around since 1991 and has earned its position as a veteran in the mid-size segment. Spearheading the unibody construction movement in 2011, the Explorer paved the way for rivals such as the Nissan Pathfinder and Honda Pilot.

Five years after the release of the fifth generation model, the Explorer pays a visit to the surgeons and emerges looking sharper than ever before. The sleeker grille, taut headlamps and prominent fog lamps, all contribute to the refreshed model’s menacing aura. 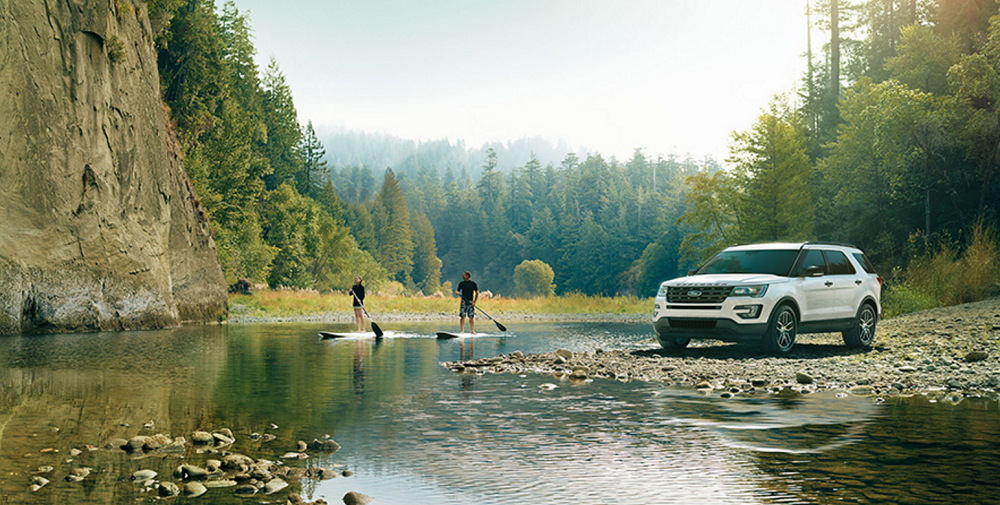 While the interior may look unchanged to discerning customers or existing owners, the Explorer’s upgrades are more than skin-deep. New door seals, acoustic glass and new engine sub-frame mounts, all come together to offer a quieter, more luxurious experience within the cabin. 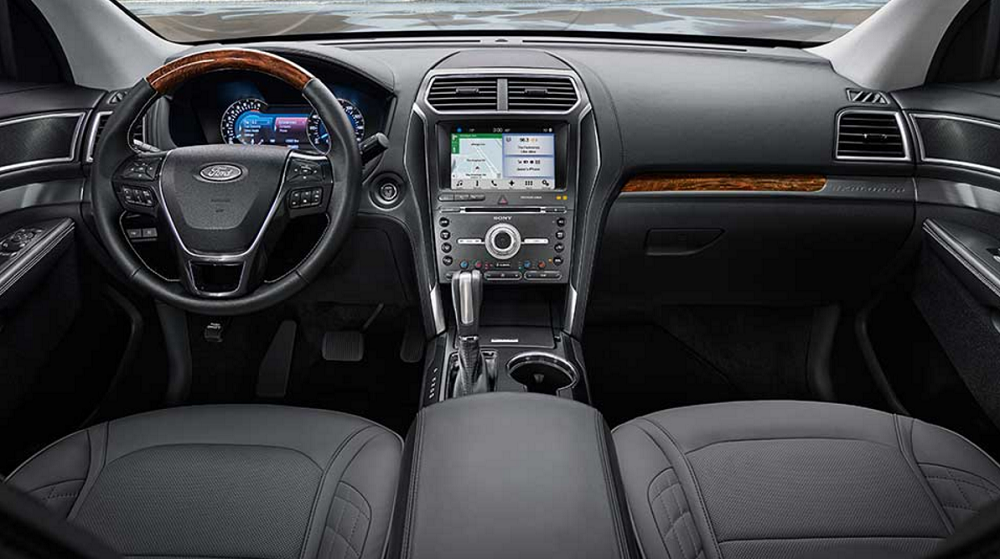 At the heart of the Explorer resides a 3.5 liter V6 engine that orchestrates 294 horsepower and 346 Nm of torque through a six-speed automatic transmission to all four corners. The intelligent four-wheel drive system onboard continually monitors wheel speed, throttle position and steering angle to determine vehicle conditions and driver intent, so as to maintain sure-footedness on virtually any terrain. 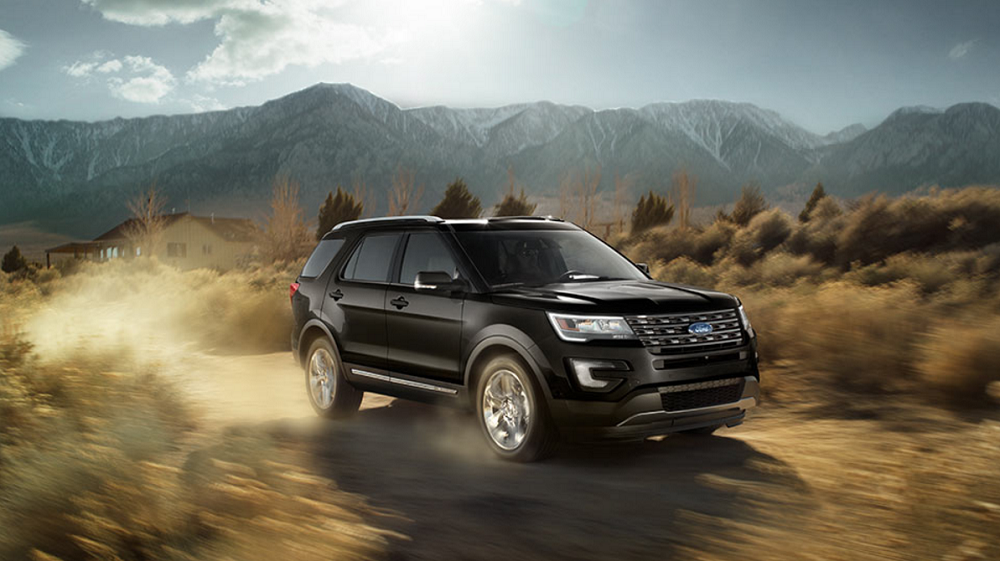 With a completely retuned chassis and an improved suspension set-up to accompany, the 2016 Ford Explorer is just as comfortable off the beaten path as it is on tarmac – something we discovered after spending several hours driving in and around the arid Wadi Rum desert in Jordan.

In a slightly strange way, history seems to be repeating itself. With the Ford Explorer being more powerful and more capable than its Japanese rivals, all while offering a plethora of features that they don’t, it looks like the Explorer is once again paving the way for its rivals to follow. Except this time, it’s well aware of its trend-setting reputation.